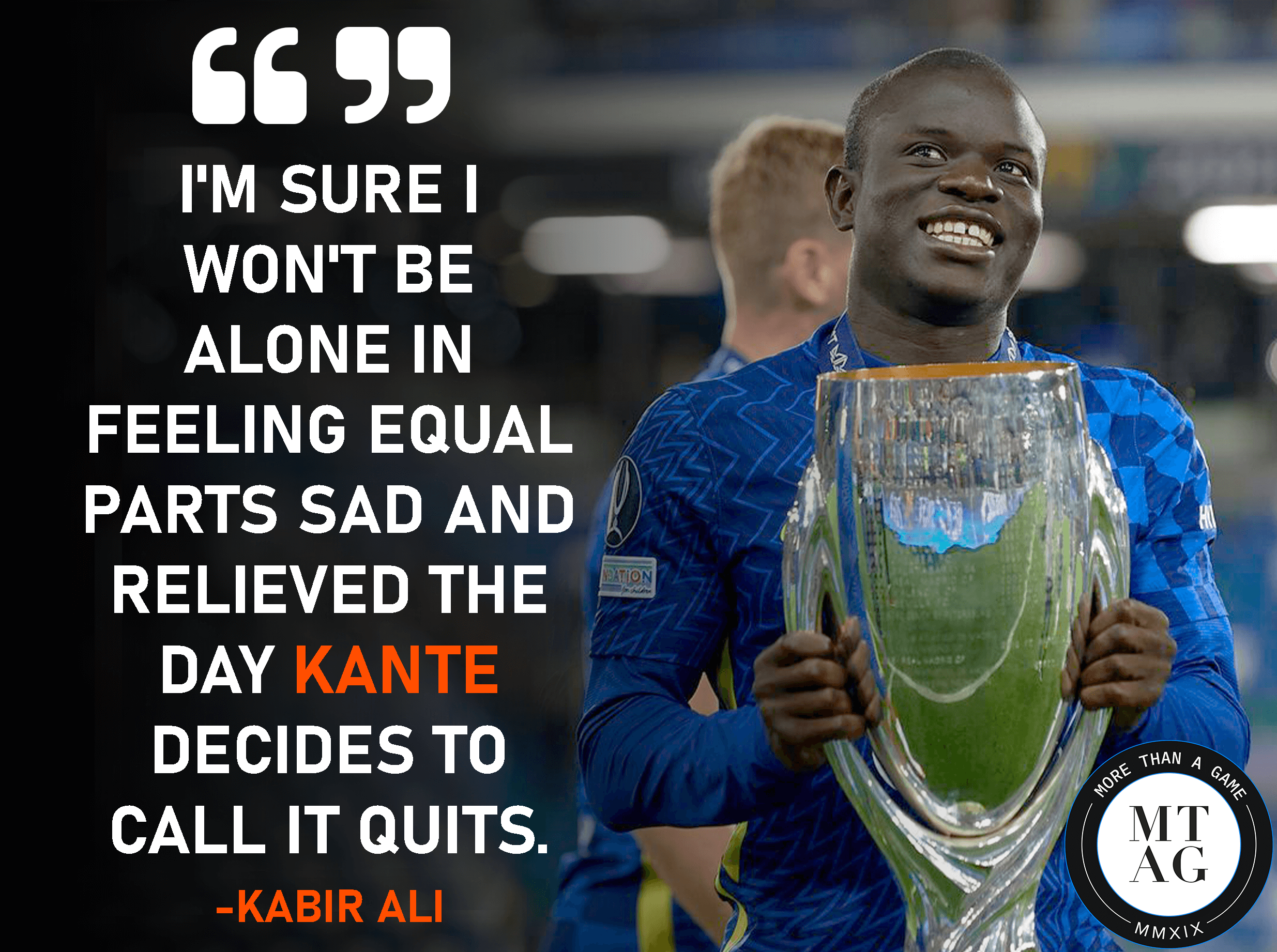 5writers. 5 football fans that live and die for their clubs. 5 rival players that they love and they can’t deny it.

You want to stick around for this one. 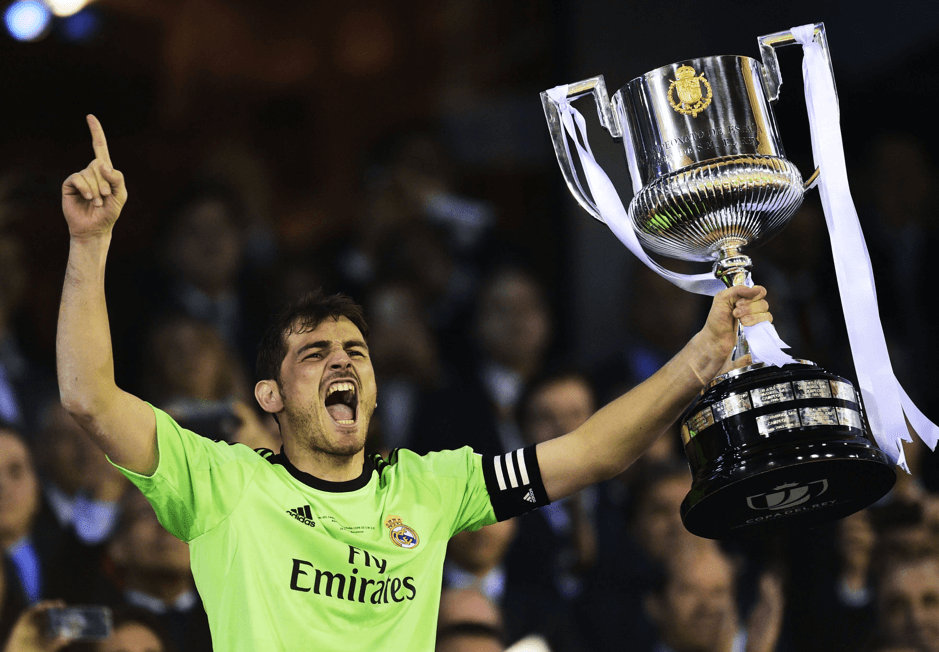 Who’s my favourite Real Madrid player, you ask? Of course, the answer has to be Iker Casillas.

Oozing class from day dot, even during the peak Guardiola-Mourinho rivalry, he was the one man who always tried to calm the situation down.

I’ll be honest: I absolutely hated seeing him just stare into oblivion when Barça put 6 past him.

Another memorable memory of his which sticks out to me is the 2010 World Cup final. While Iniesta grabbed all the headlines, and rightly so, a man who got lost in the chatter was the Los Blancos icon.

Without his heroic save against Robben, when time really did stop for a second, the rest wouldn’t have been history for Spain. All that’s left to say is… 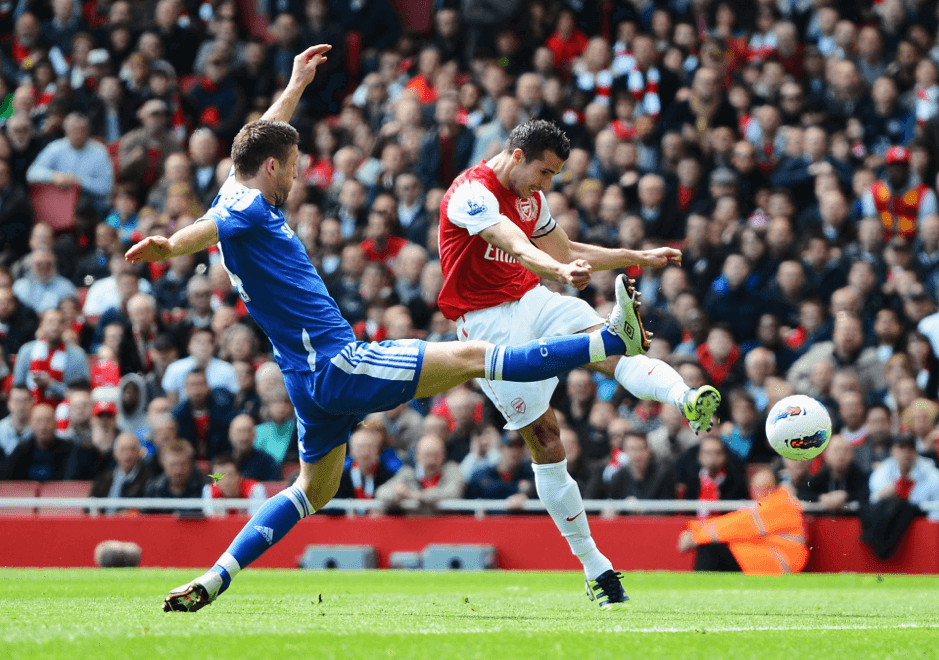 That hat-trick against us at the Bridge in the 2011/12 season still haunts me to this day. RvP had a cracker of a left foot and was never shy of a monster volley.

Generally speaking, you tend to observe a player’s footwork when on the ball, but in the Arsenal legend’s case, it was all about the arms! The thrust to score rockets had this man written all over it.

Even though the Rotterdam-born No.9 had an injury-riddled career, he was at the helm of that Gunners attack that we all came to love when Wengerball was in full flow.

Watching van Persie in his prime was always a pleasure. 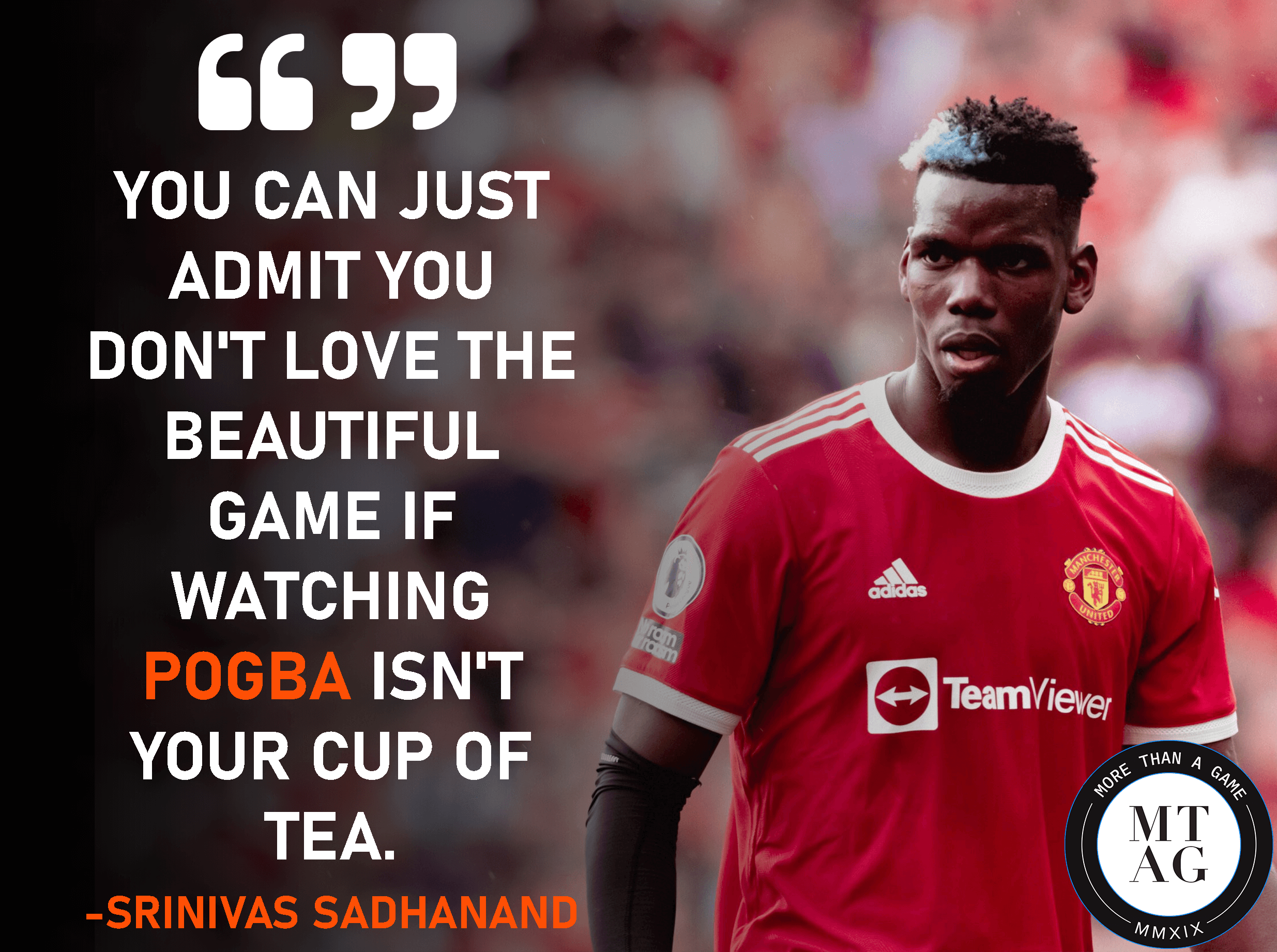 And that’s despite him rocking up to the Etihad to score a brace with dyed blue hair. Discounting Paul Pogba’s flaws is a classic case of revisionism but discounting his gift is just dishonest.

Be it looking like he’s in a league of his own amongst a Les Bleus roster that’s spoilt for choice or turning men into toddlers in the Premier League, both dancing and bulldozing past them, the Frenchman is a maverick with the ball at his feet.

You can just admit you don’t love the beautiful game if watching Pogba isn’t your cup of tea.

Football’s habit of putting down true characters is painstakingly boring when the sport could just champion PP’s flamboyance. 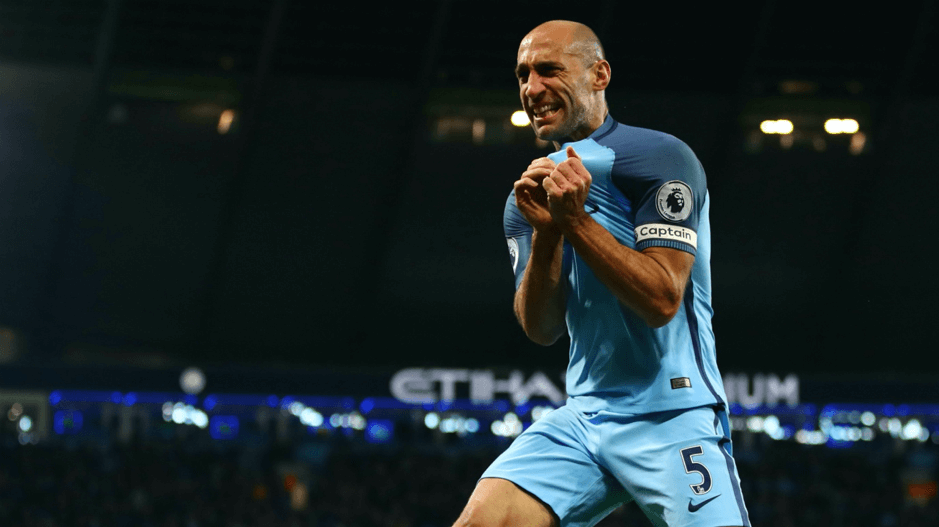 A true day one of the revolutionized Manchester City under Sheikh Mansour, Pablo Zabaleta is a huge part of the club’s unprecedented post-modern dominance.

As a Manchester United fan, I have to admit that Zabaleta is the human embodiment of good vibes only.

333 appearances of indomitable spirit, a warrior-esque presence, tenacity and of course, uncountable overlapping runs; Zaba is that one rival player I have always secretly rooted for.

Also, because of how eerily similar he is to a certain Manu Ginobili, who was my favourite NBA player, so there was no chance I could dislike Zaba.

His City farewell was an accurate representation of the kind of impact he left at the club. The best £6 million the Sky Blues could have ever spent on the club’s best ever right-back. 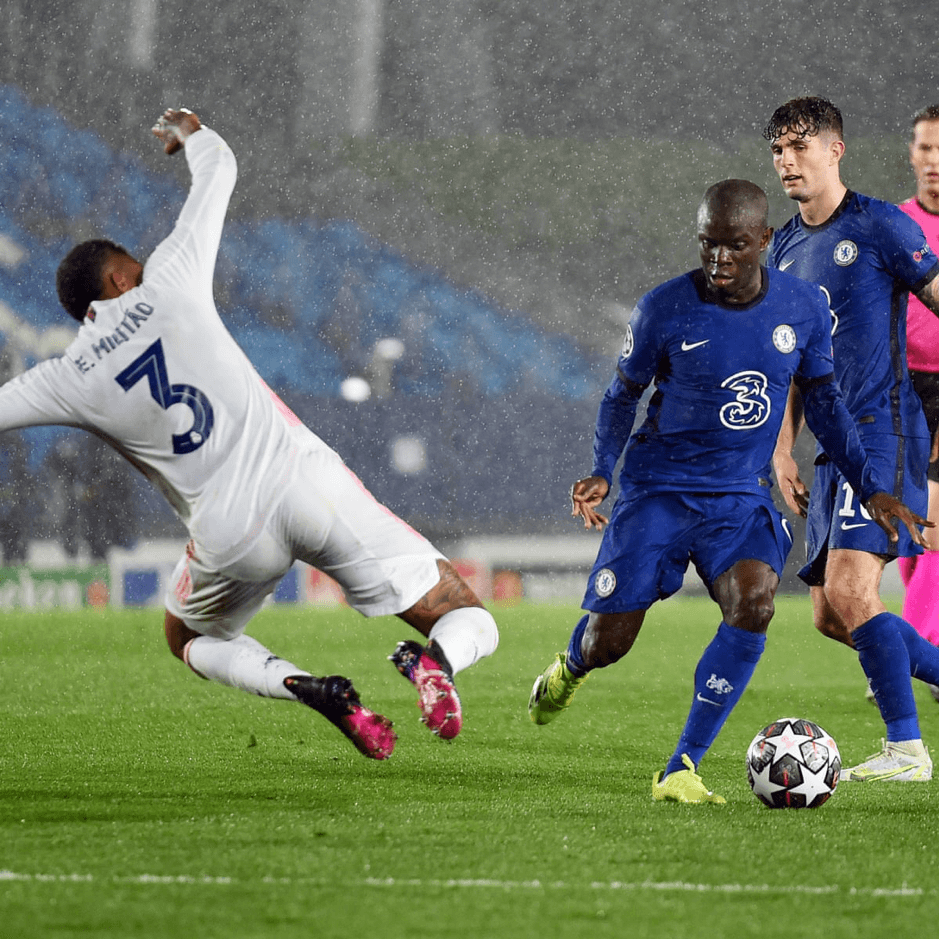 A player I suspect would be at the top of many-a-rival fans’ list, it really is impossible to hate the man. Besides his incredible qualities on the pitch and the success they have brought his sides, which have been well-documented, it’s his fairytale journey to the top which serves to inspire anyone who thinks it might be too late to chase their dreams.

Getting back to Kante, the footballer- his performances against Liverpool have always stood out to me.

From his first game in Chelsea blue at Anfield, where he made a staggering 14 tackles, to his brilliant individual goal at Stamford Bridge, and his herculean efforts across the 120 minutes in the 2019 UEFA Super Cup which almost made me feel sorry to see him end up on the losing side in a game he so relentlessly dominated.

I’m sure that I won’t be alone in feeling equal parts sad and relieved the day Kante decides to call it quits.