AND THE MTAG PREMIER LEAGUE PLAYER OF THE YEAR IS… 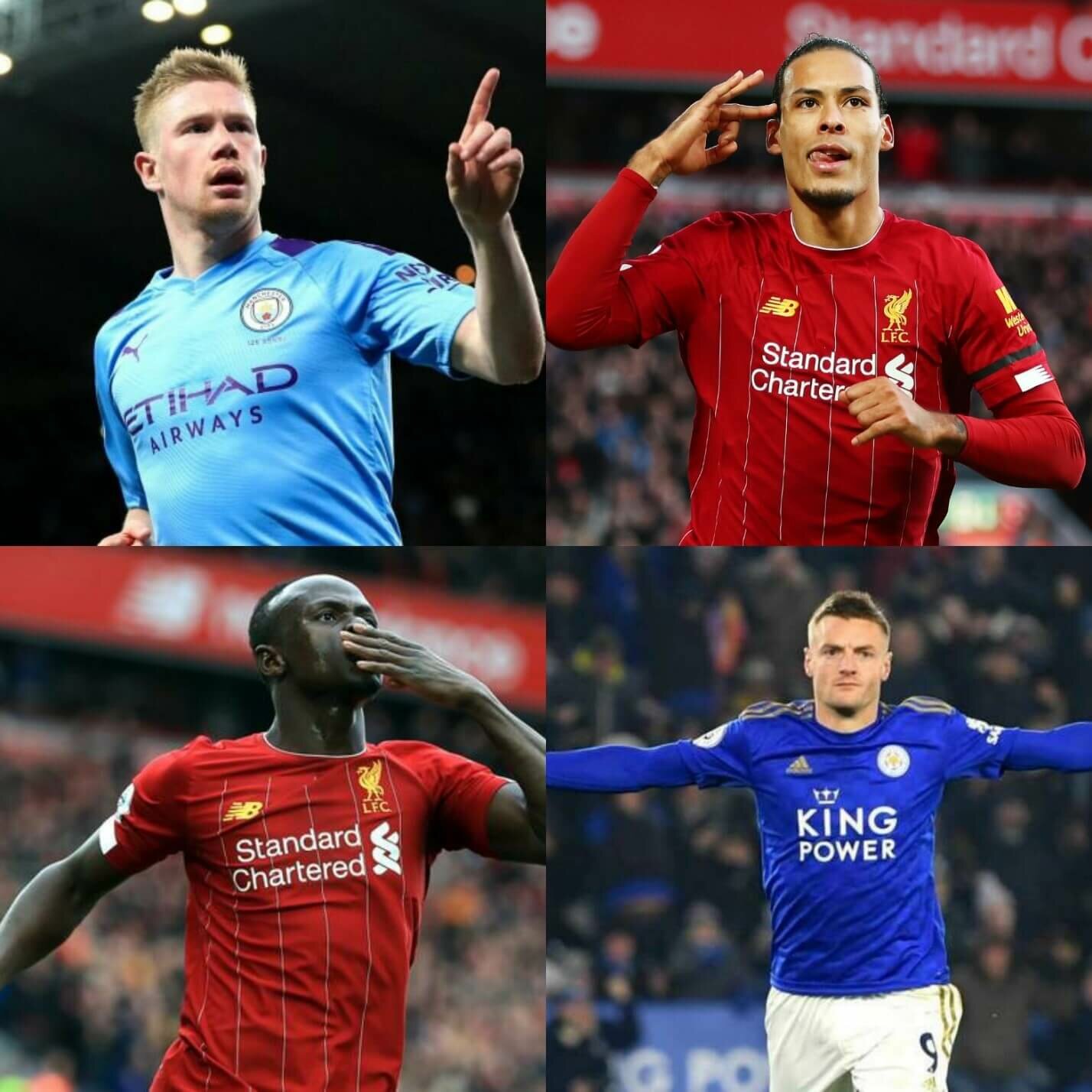 In the midst of a pandemic, where anything and everything has been put to a halt, the absence of football is one that has added to the moroseness of this whirlwind of a situation. Despite the utter ridiculousness of the state the world is undergoing, normality will inevitably be restored and so will the beautiful game.

Before the Premier League had to shut up shop, we were witness to moments from players of the highest order that will serve as highlight reels for years to come. Our writers decided to chime in on who stood the tallest and picked their Premier League Player of the Year.

Those who have seen Kevin De Bruyne go about his business this season can hardly disagree. 8 goals and 16 assists so far only paint a part of the picture for the metronome supreme, who has carried on, albeit with an injury-hit season in between, in the same vein of form that carried his side to a century of points in 2017/18.

Although De Bruyne was beaten to the prize that campaign by Mohamed Salah on the back of the latter’s record-shattering return to the English shores, there is no one this time who can stake a claim quite like the Egyptian did. The Belgian’s staggering levels of output have perhaps been accentuated by the fact that many of his Manchester City teammates have failed to maintain theirs when stacked up against the previous two seasons, serving as another testament to his enduring consistency.

There’s little doubt that ‘KDB’ has been the Premier League’s finest midfielder in his second stint in England, but now you would be hard pressed to find anyone else who can dominate in the middle of the park quite like him anywhere in the world.

I believe Sadio Mané deserves to win the Premier Player of the Year award. Liverpool have been brilliant this season and there are several players in the squad who are worthy contenders for the accolade. Jordan Henderson has been immense while Virgil van Dijk has continued to stay calm, solid and impenetrable.

However, what separates Mané is his ability to constantly step up in games when the team needs it the most. Aston Villa away, Newcastle at home, Norwich away, Leicester at home and the Super Cup final against Chelsea are notable examples where the Senegalese winger has shown why he’s such a vital cog for Liverpool. Despite having a shorter pre-season than usual because of the African Cup of Nations, Mané has missed only one Premier League game this season due to injury which shows how reliable he has been for Jürgen Klopp’s side.

With Liverpool storming towards their first league title in 30 years, it would seem logical that one of their players warrants being named the Player of the Year. Yet their success has been a team effort.

For me, it has to be Jamie Vardy. We again got to see the Vardy of the 2015-16 season, banging goals in left, right and center for the Foxes. But what was even more brilliant this time round is that he had formed a solid partnership with fellow striker, Ayoze Pérez. Being the most prolific striker and top-scorer in the league with 19 goals and also chipping in with 4 assists, he is back to his brilliant best, helping Leicester to the 3rd spot in the League, just behind the European and the domestic champions. He was both fluid and rampant as ever in the record 9-0 drubbing of Southampton, scoring an impressive hat-trick in the process. Missing just 3 games of the season, he has been the go-to man for Brendan Rodgers this season.

You can conjure up as many answers to every question left unanswered by City on the pitch this season, but ultimately, every solution boils down to a single man and his devastating genius: Kevin De Bruyne. Just a little reminder: the side he drags past the finish line ever so often registered 198 points before what has been a drab campaign and are solidified as one of the Premier League’s greatest ensembles. While each and every component of this elite Manchester City side have contributed in some way, shape or form to their incredibly fruitful operation, De Bruyne rifling in an unstoppable cross, driving past opponents like they don’t exist or scoring a stormer has been the money shot in the back pages a little too often for me to not consider him as the finest player in England and the gold standard for midfielders in the world.

If City weren’t as abject in front of goal this season (particularly twice against Spurs this season), KDB would already have Thierry Henry’s 17-year old assist record in the bag.

Any questions about Kevin De Bruyne being the best player in the Premier League should be rhetorical at this point.

Virgil van Dijk is my pick for 2019/20’s Premier League Player of the Year. The Dutchman played an invaluable part in Liverpool’s unrivalled dominance in this season’s Premier League before the pandemic plunged a long-awaited league title into uncertainty. Last season, van Dijk established himself as the world’s best defender as he led Liverpool to their 6th European triumph making world stars look like school kids with his cool, nonchalant style of play. Despite maintaining his incredibly high standards in the current campaign, the Dutchman has consistently been overlooked in discussions for this year’s Player of the Year. I even came across a so-called Liverpool fan who claimed van Dijk was overrated and that his performance levels had suffered a sharp decline this season. This couldn’t be further from the truth. While he has committed the occasional error and indeed been dribbled past a few times, he has still kept the most number of clean sheets (12) in the league while being the only player to have played every single minute of Liverpool’s groundbreaking campaign.

In the latter part of the campaign he established a formidable partnership with Joe Gomez that let in only one goal in 11 games and solidified Liverpool’s at the top at a crucial juncture in the season. His ball-playing ability and aerial threat have gone from strength to strength with the Dutchman contributing the highest number of passes in the league while also being Liverpool’s fourth highest goal-scorer in the league with four goals. He has been the most indispensable part of a team that steamrolled the rest of the league and for that reason, he deserves the award in my opinion.

When it comes to individual brilliance in the Premier League, one man stands above the rest – Kevin De Bruyne.

Having missed half of last season through injury, the Belgian midfielder has made up for lost time in 2019/20. His 16 assists put him four clear of his nearest challenger, Trent Alexander-Arnold, and if the league resumes following the coronavirus pandemic, De Bruyne will have Thierry Henry’s record of 20 assists in a single season firmly in his sights. He has scored eight league goals as well, meaning that no player has made more goal contributions this season.

That is why De Bruyne is my Player of the Year. 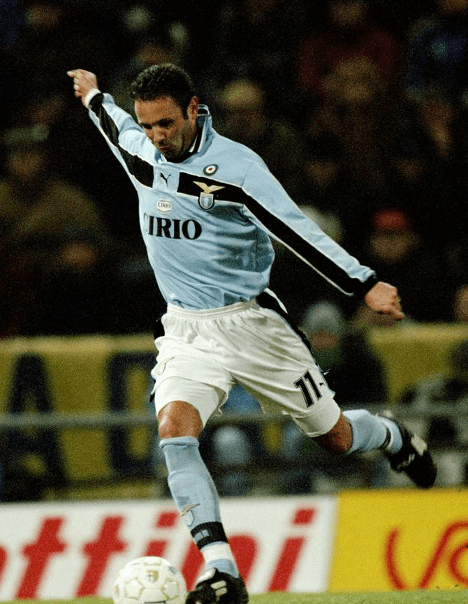 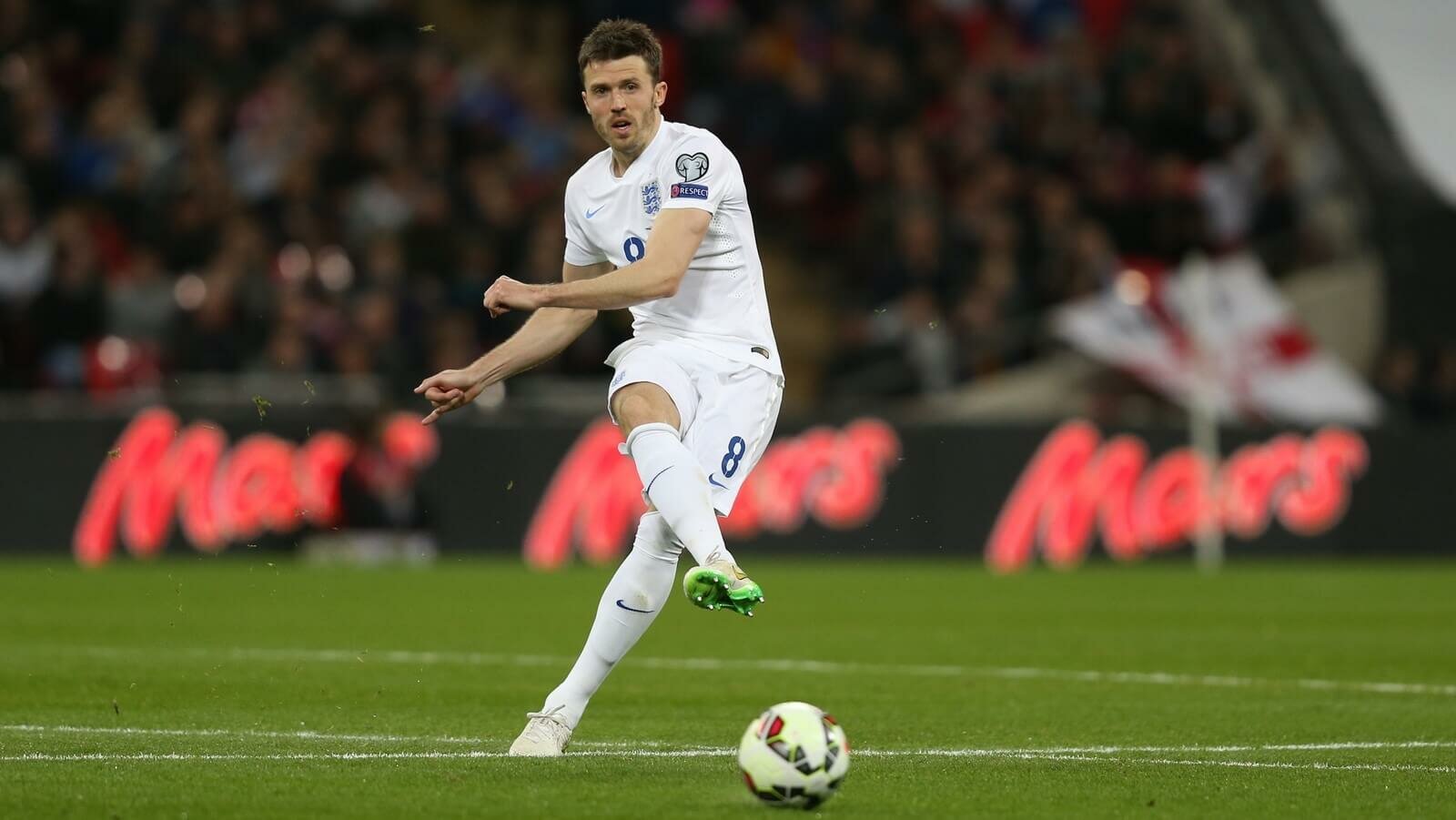