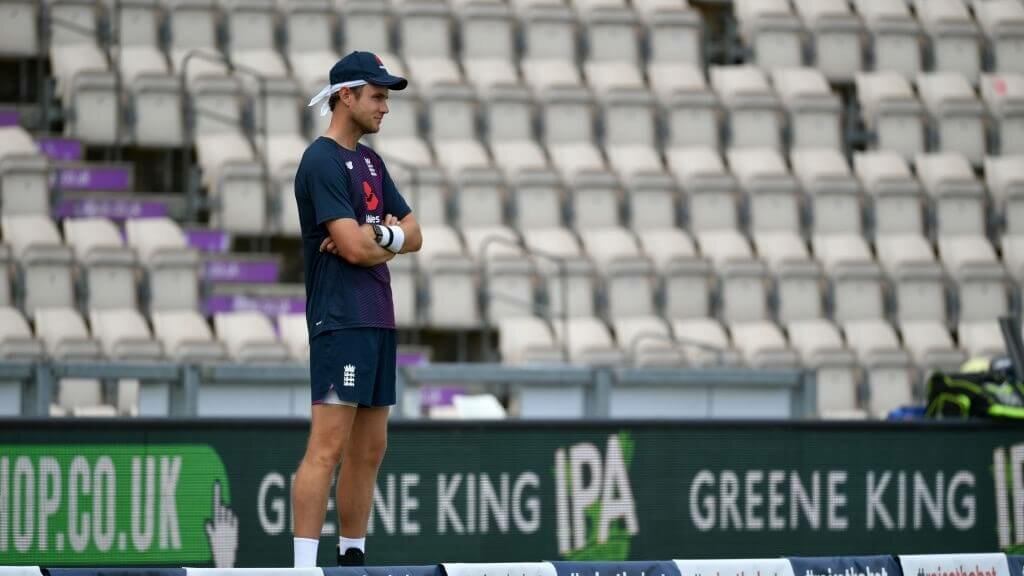 When news filtered through last Tuesday evening that Stuart Broad was to be left out of the first test match of the summer the following day, it was met with a mixture of shock and confusion by the majority of England supporters. Not a lot has made sense this year, with everyone trying to get their heads around the effect of the coronavirus pandemic in recent months. Broad being dropped having bowled so well over the past year just added to the confusion of the average English supporter who wanted a break from this ongoing nightmare by watching one of their premier bowlers strike fear into the opposition, with a pint in his hand. After all, Broad had given David Warner nightmares during last summer’s Ashes, dismissing him on no fewer than seven occasions. He then backed that up in South Africa, averaging less than 20 with the ball in a series victory for the visitors. Broad had been England’s best bowler over the last 12 months, something that could not be disputed.

Yet on Wednesday afternoon, at a delayed toss under grey skies, the type of conditions that Broad has thrived in over the years, it was confirmed that he was not in the team.

Let’s try to understand why England made the decision to omit the seasoned Stuart Broad and look at whether reinstating the Nottinghamshire seamer for the second test is a mere formality after England’s opening defeat.

With 485 wickets to his name, Broad is England’s second most successful bowler of all time. The most successful is a certain James Anderson who usually bowls from the other end. Between them, the pair have taken over 1000 wickets in the longest format of the game. Yet time does catch up with all of us. Anderson will be 38 at the end of this month, whilst Broad turned 34 in June. Fans are beginning to wonder what life will be like when the pair hang up their spikes.

England are due to tour Australia in just under 18 months’ time, and the feeling is that fast bowling will be the order of the day out there. The likes of Mitchell Johnson and Mitchell Starc have caused England problems on previous tours, so England look set to respond with their own set of bowlers who can fire the ball down at over 90mph. That is where Jofra Archer and Mark Wood come into play.

With that in mind, it seemed that the England selectors wanted to see how the pair played together. There was just one issue: these were England conditions. Broad had played 51 consecutive test matches at home prior to this game and had rarely let the side down along the way. Surely, he had to play once more.

Instead, England went in a different direction. They picked an attack that had never bowled together before, seemingly thinking that the West Indies would not put up much of a fight. It reeked of complacency, and one former England captain spotted it straight away.

In his Daily Mail Column, Nasser Hussain posed the question, “If this had been the first game of the Ashes, would they have left out Stuart Broad?”

The answer was an obvious one. They would not. England chose to experiment thinking that they could get away with it against a West Indies side that have not won a series in England this century. It backfired and how.

Of course, England lost the last time they played the West Indies in the Caribbean in early 2019. The series was not even close, with England suffering heavy losses in the opening two games before claiming a consolation win in the third test.

There was no reason for complacency, yet England still were. If they do not turn things around quickly, another series defeat will be on the cards.

How did Archer and Wood do?

With Broad being left out, it meant that there was extra pressure on Archer and Wood to bowl with pace and get wickets. That pressure only ratcheted up on the second morning when Broad gave a frank interview with Sky Sports, discussing his reaction to being dropped.

“I’ve been frustrated, angry, gutted – because it’s quite a hard decision to understand,” said Broad. Most cricketers would have kept their feelings to themselves, answering the questions with a straight bat, to use a cricketing cliché, but not Broad. Known for wearing his heart on his sleeve, one of the country’s greatest ever pacemen made his feelings clear for all to see. And unfortunately for England, their gamble did not pay off initially. Archer went wicketless in the first innings, whilst Wood picked up the final wicket. Hardly impressive for a gamble so massive.

In the second innings, Wood claimed one wicket once again. However, Archer came to the party, getting three wickets. Yet it was noticeable that he actually bowled a little slower the second time around, focusing more on line and length. Those are Broad’s main attributes and it left little doubt that he would have flourished on this pitch, but instead he was watching on from the stands.

After losing the first test by four wickets, England have to recover swiftly. The second test begins on Thursday and a loss will mean that the side suffer their first home series defeat since 2014. The selectors have some key decisions to make. Who will get the nod in the seam attack this time around?

Many expect Broad to come back into the fold, but the question is- who will he replace? With the game taking place at Old Trafford, Anderson appears a certainty to play on his home ground, which leaves Archer and Wood at risk.

After his exploits in the second innings on Sunday, Archer appears to be in pole position to retain his spot in the side. Yet Old Trafford is typically one of the harder and faster pitches in the country, making it more attractive for bowlers with raw pace.

England got things wrong last week and paid the ultimate penalty. Broad may get the nod this time around, but it has to be for the right reasons. If the pitch suits his style of bowling, then he is in. If not, the selectors have to be brave and stick with Archer and Wood.

No more looking ahead to future series. No more experimental line-ups. This is a must-win game for England. 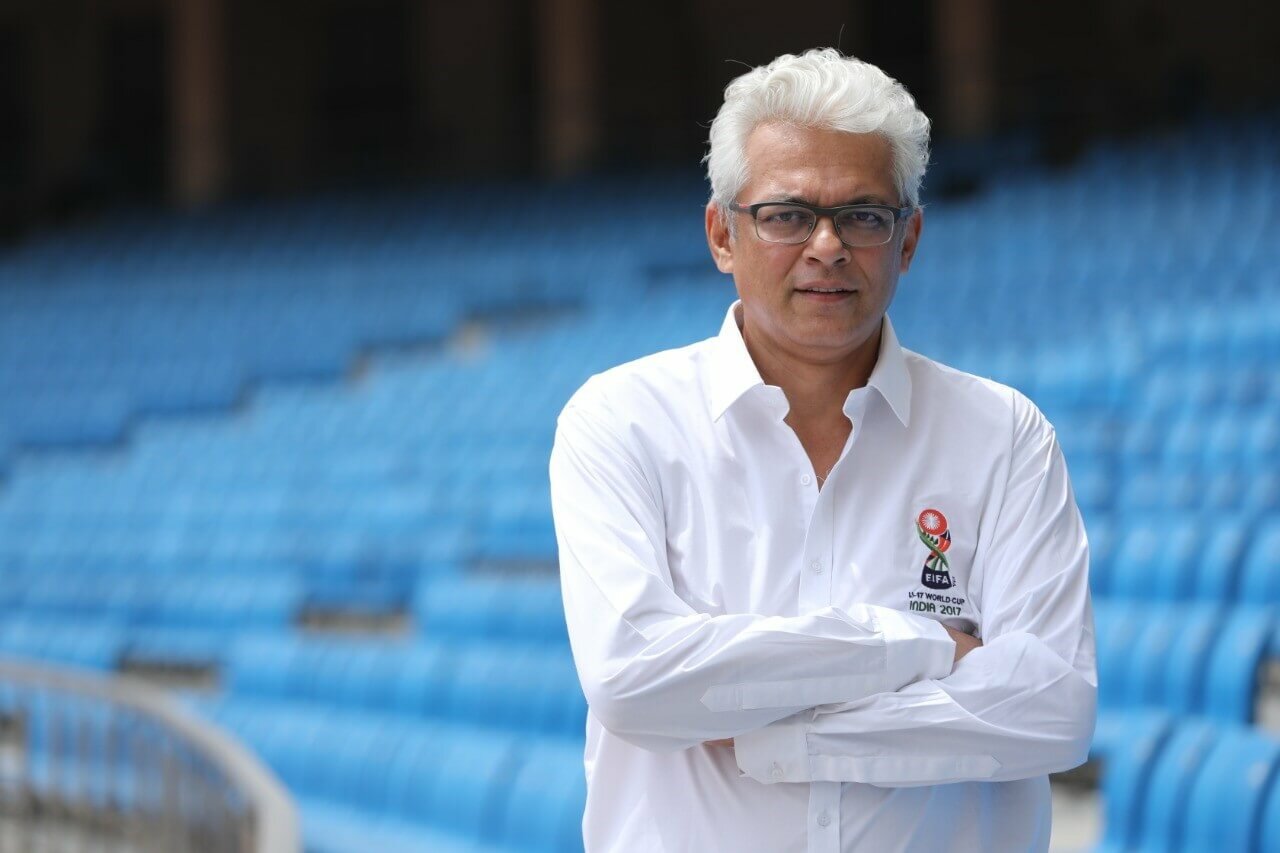