ICC WOMEN’S T20 WORLD CUP FINAL: A BILLION INDIAN HEARTS BREAK AS THE ASSERTIVE AUSSIES SAVE THEIR BEST FOR LAST 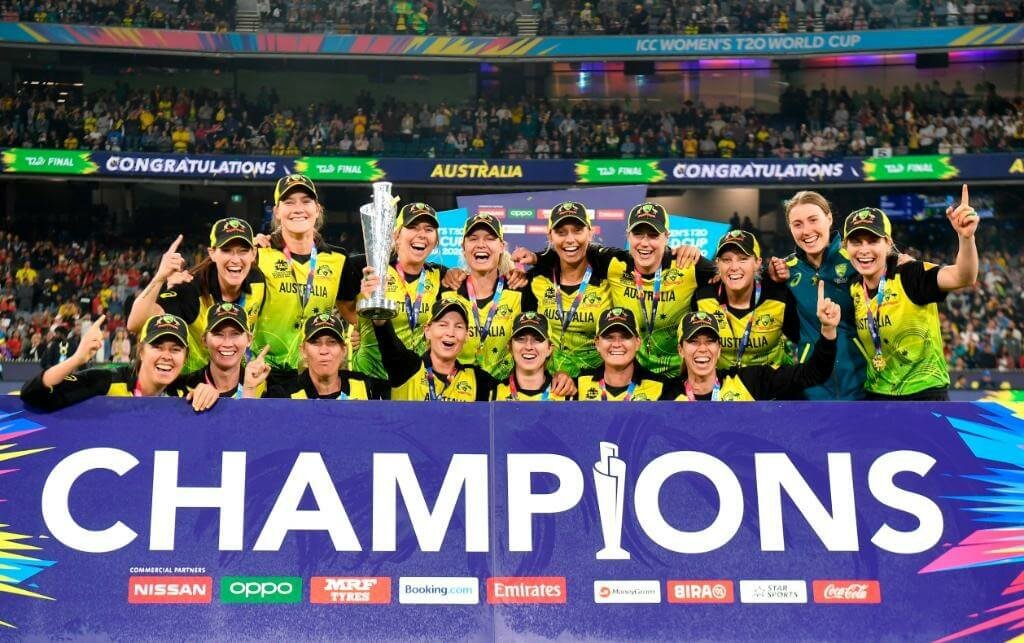 As the stage was set and the curtains were raised for the final showdown of the ICC Women’s T20 World Cup, the stakes were sky high for the two finalists and  the standout teams of the tournament- the hosts Australia and a determined Indian side. India, who reached the final on the virtue of their brilliance in the initial stages of the tournament as group winners were handed a major slice of luck as the semi-final against England was washed out and gave the women in blue their chance to be crowned champions of the T20 World Cup for the first time in their history. Australia, on the other hand reached the final after a hard-fought DLS affected victory against South Africa by 5 runs and were now chasing their 5th title. As both teams were ready to play in front of the jam-packed MCG crowd, Australian captain Meg Lanning won the toss and elected to put runs on the board. The talk of the town was Ellyse Perry missing the final because of an injury, and how much she’ll be missed in the circumstances.

The onslaught from Alyssa Healy started from the word go. She danced down the track and started the innings with a boundary against the off-break of Deepti Sharma. While Beth Mooney was carefully orchestrating her innings, Healy went all guns blazing after the Indian attack. India did get two golden chances though, but both Shafali Varma and Rajeshwari Gayakwad dropped catches and gave lifelines to a pair as dangerous as any. Both these clangers turned out to be hefty as Australia were cruising at 91-0 in 10 overs.

When India got the breakthrough and Radha Yadav dismissed Healy, the damage had been done as the wicketkeeper-batswoman had amassed a quickfire 75 to set the tone for a mammoth total. Beth Mooney continued to show her top-form in the tournament and with Meg Lanning, started scoring runs briskly. India did pull things back through some quick wickets, but Australia ended up with a sizeable total of 184-4 for India to chase down. While Mooney was playing second fiddle at the start of the innings, she took complete control after Healy was dismissed and scored an excellent 78 which included classic cricketing shots as well as slogs that define the essence of T20 cricket as a format. A poor showing in the field from the Indians and an out of sorts bowling performance meant that they had a big task on their hands.

Starting the chase, a lot depended on how the superstar of the tournament for India, 16-year old opener Shafali Varma will go about her innings. Much to Australia’s delight, Megan Schutt got the better of her on the 3rd ball of the first over and the Indian hopes were dented. A lot now rested on the experienced shoulders of Smriti Mandhana and for once, she wasn’t fit to shoulder the responsibility. But it was just the starting of the carnage. Bhatia who came in to bat next was retired hurt and replaced by another youngster Jemimah Rodrigues. India couldn’t have imagined of a worst start, as the team was tattering on 18-3 in just 3.1 overs.

A final to forget for the prodigious Shafali Verma

Schutt, Jess Jonassen and Sophie Molineux were all breathing fire and didn’t give the Indian batswomen any chance to score freely. A lot was expected now from the skipper Harmanpreet Kaur, who again disappointed, like she has throughout the rest of the tournament.

India tried to minimize the deficit and looked to build the innings but it seemed that they lacked the might as well as muscle to even clear the 30-yard circle. As Schutt dismissed Poonam Yadav, the whole of Australia erupted with joy, celebrating their incredible 5th World Cup win. A disappointing end to a wonderful Indian campaign as they were finally defeated in the tournament and that too, by 85 runs in the final.

A misfiring India and a whole-hearted Aussie effort ensured it to be a mostly one-sided affair, as Australia lifted the trophy at the Melbourne Cricket Ground and Meg Lanning became the 2nd Australian captain to lift the trophy on home soil. Alyssa Healy was adjudged Player of the Match and Beth Mooney was adjudged as the Player of the Series.

Both sets of fans were proud of their respective teams, with the tournament ending in splendid fashion, being both enthralling and providing a great showcase of talent for the fans from both youngsters and the experienced lot of women’s cricket.

The tournament proved to be the perfect advertisement of the lofty standards set by the women’s game and it is high time the cricketing fraternity give credit where it’s due. 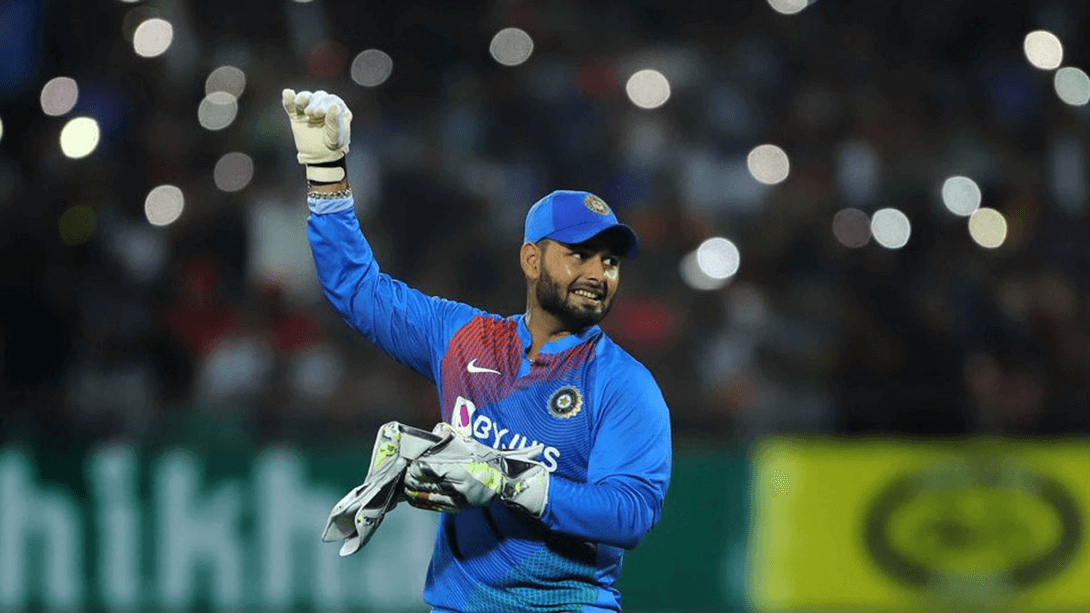 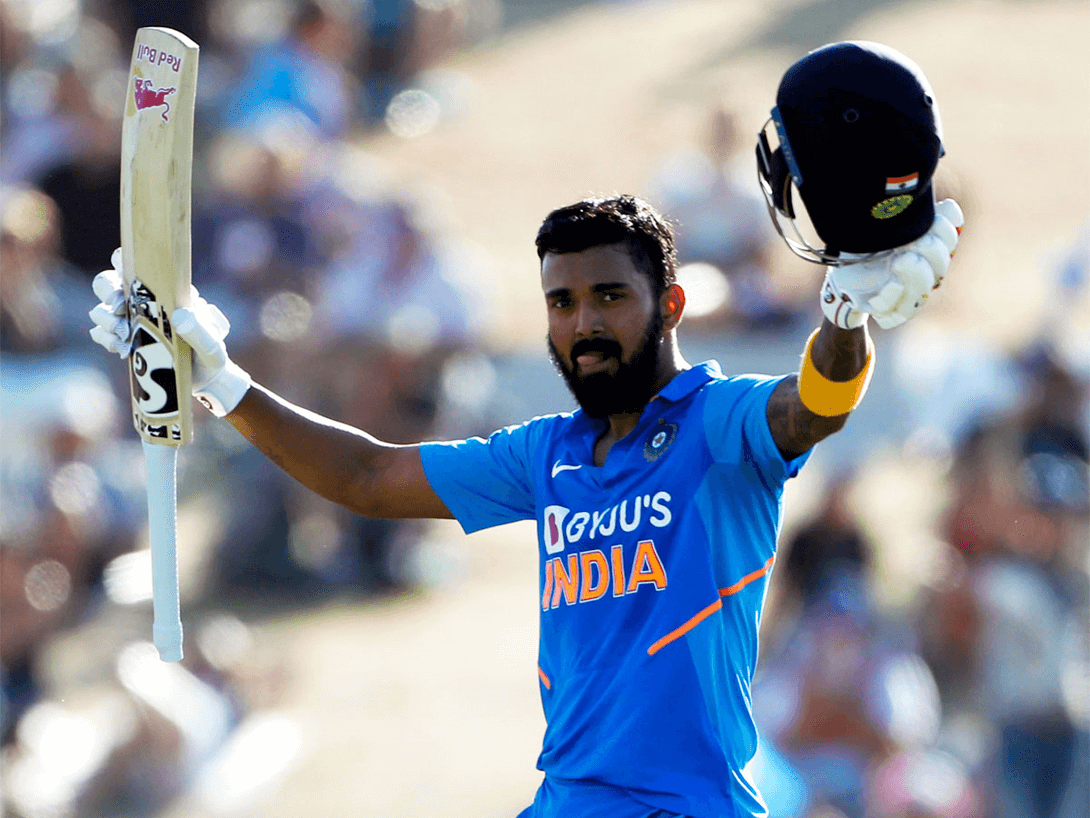