If Faf and Gaikwad Misfire, Can CSK’s Middle-Order Handle The Heat?

There are 2 names who have carried CSK’s surge to the playoffs on their backs: Faf du Plessis and Ruturaj Gaikwad. No questions asked.

After all, du Plessis and Gaikwad are ranked 2nd and 3rd in the Orange Cap list for IPL 2021, with the unstoppable KL Rahul setting the bar. With 500+ runs each, any doubt is beyond silly about a pair that has made every opposition bow down to what seems like ruthlessness, but is simply finesse in essence.

While there is no questioning the quality of this duo, their chemistry has been sublime too. It’s as if these two can read each other’s minds. When one of them becomes the aggressor, the other automatically plays an anchor role and vice versa.

Hussey- Vijay. McCullum Smith. du Plessis-Gaikwad? The fact that this comparatively newfound partnership is even in the conversation amongst Chennai’s greatest opening duos tells a story.

However, the trouble begins when the Super Kings lose an early wicket, or even worse, if both their openers get out within the powerplay.

While we haven’t seen a lot of it, CSK’s struggles seem inevitable if this pair crumbles. And their previous clash against DC was a classic example of this fear coming to life.

As both Rutu and Faf failed to get through the powerplay as they usually do in assertive fashion, the remaining batting ensemble collapsed like a house of cards.

Even in a few other games, when wickets were falling at the other end continuously, it was up to Gaikwad against MI and RR, and du Plessis against PBKS to ensure CSK reached a defendable total.

It goes without saying that both of these batsmen are in unreal touch and naturally, they were heroic as per usual.

But the question remains-will the Chennai Super Kings’ middle order bring the heat if the openers misfire? While the pair rarely ever fail to rise to the weight of the occasion, cricket is a funny game.

And especially when curveballs become common when you’re likely to face top-class bowling attacks such as DC and KKR in the playoffs.

Ambati Rayudu seems to do a decent job when he has to walk in post the 10th over and go only for the big shots and the same goes for Moeen Ali.

But when an early wicket falls and these two batsmen need to hold the fort for the Super Kings, even seasoned vets such as the pair haven’t lived up to their pedigree.

Suresh Raina seems to be in poor touch and it is truly heartbreaking to see a legendary MS Dhoni struggling to. While Ravindra Jadeja seems to be their only saving grace in the middle-order, he gets out to play at the final stages of the innings, almost every time.

Promoting Jaddu up the order to take up the role of the finisher ahead of Dhoni could be a gamechanger as one of the game’s finest all-rounders seems to be in impeccable touch with the bat.

While demoting a legend like MS Dhoni may seem disrespectful, all good things come to an end.

It’s always all eyes on Faf and Ruturaj for CSK, despite being a side that is said to boast a line-up where even the tailenders can clear the boundary rope.

If Chennai want to repeat history, beware of repeating the history of a flailing middle-order would be the disclaimer- considering it could just be the most predictably disappointing end to a dream. 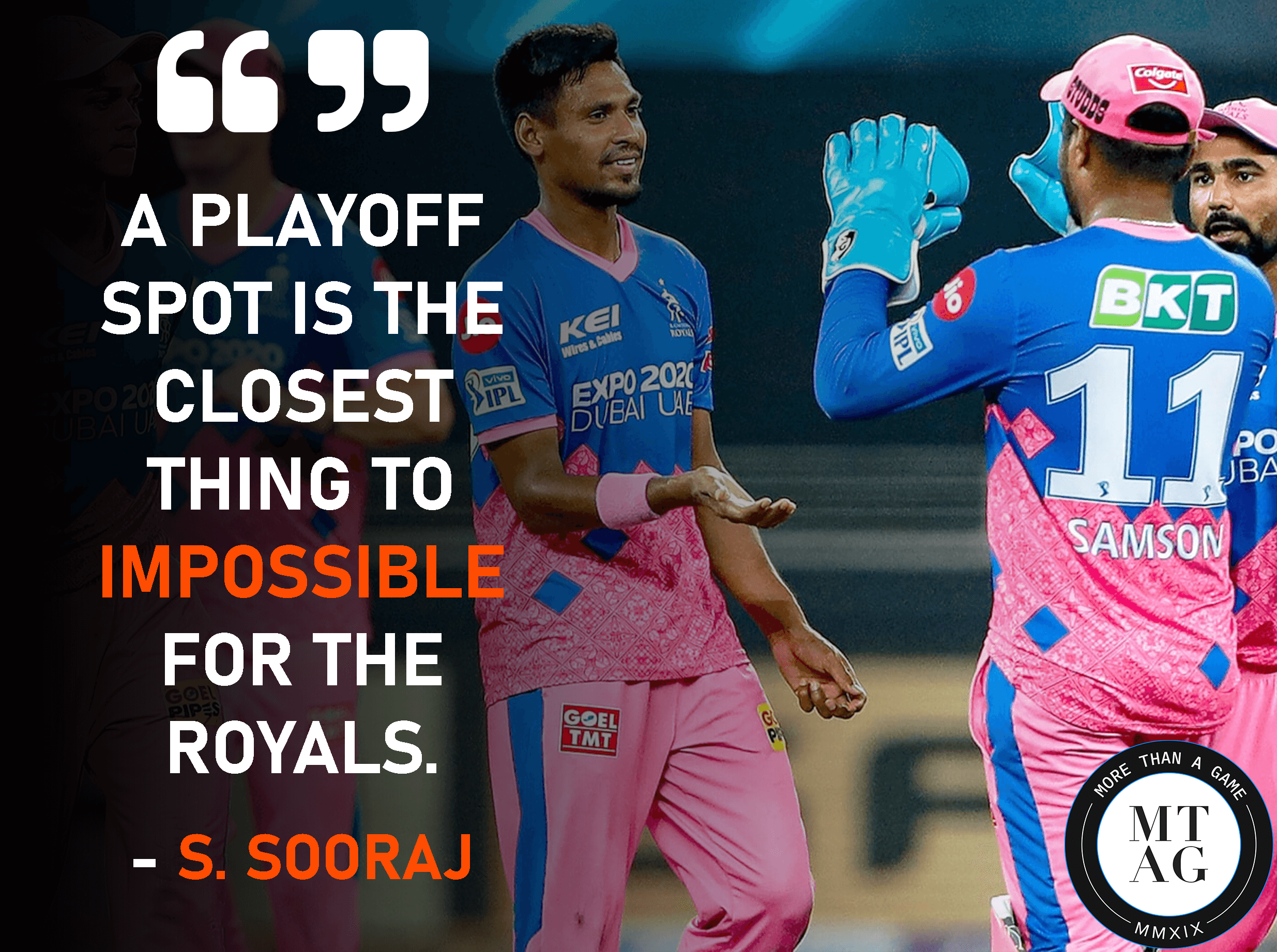