No Questions Asked: Hakim Ziyech Is All Set To Keep The Blue Flag Flying High

When the Court of Arbitration for Sport (CAS) reduced Chelsea’s transfer ban, allowing them to sign players in January, the Stamford Bridge faithful were hoping the squad would be bolstered by additions to their striking options. To say Chelsea’s transfer window was quiet would be an understatement with the only piece of business being the departure of Tariq Lamptey, who left for Brighton.

A fortnight after the closing of the January transfer window, Chelsea announced the signing of Hakim Ziyech from Ajax for a fee in the region of €40 million. Chelsea fans have already been acquainted with the Moroccan and in particular his left foot, after he played a key role in Ajax’s eventful 4-4 draw at the Bridge, bagging two assists. While the Athletic revealed that the West Londoners have had their eyes on bringing Ziyech through the door for the past three years, it is still probably fair to infer that the former Heerenveen wideman didn’t know he would be on his way so soon. His celebration showcased that Ziyech wasn’t afraid to break any hearts, reveling in the glory of an outrageous free-kick close to the corner flag, which hit the post and the Chelsea goalkeeper Kepa before going in the back of the net in a casual, yet subtly provocative manner.

Frank Lampard reiterated the Blues’ longstanding interest in the Moroccan international as he pointed out that Chelsea had been scouting Ziyech for a while, and also recalled the flamboyant winger’s crucial contributions to Ajax’s stellar Champions League run; a run which saw them reach the semi-final after topple the likes of European giants such as Juventus and Real Madrid in the process. While Lampard was hesitant to compare the 26-year old with any of the Premier League’s existing talents, he pointed out that he hopes that Ziyech can be a solution to Chelsea’s failure in converting large percentages of possession and spells of dominance into goals, that have been detrimental to their home form this season.

Lampard’s hopes are well grounded in statistics. Ziyech has led the Eredivisie assist charts for the past four seasons. This trend has continued in the 2019-20 campaign as well as he is already on 12 assists, second only to his Ajax teammate Dušan Tadić. Ziyech’s improvement in both his short and long passing accuracy this season, as well as a lower number of dribbles attempted point towards an increased tendency towards becoming more unselfish. Keeping this in mind however, Ziyech has inarguably been the standout creator in the Netherlands since his arrival, orchestrating 421 goalscoring chances since his arrival at the Johan Cruyff Arena in 2016, 134 more than any other player.

However, the area this season where he has excelled as per and is likely to bring a smile to Tammy Abraham up front is Ziyech’s sensational 3.4 key passes per match. Comparing this to the likes of Mason Mount and Christian Pulisic who have a combined average key pass ratio of 2.8 and one realizes that the Moroccan’s acquisition is a substantial upgrade. This comparison is not one to discredit such fine young talents but to simply point out the fact that Ziyech is well and truly an elite attacker.

It will be fascinating to see how those staggering numbers translate to Ziyech’s performances in his new English surroundings. While Ziyech has terrorized defenders across Europe with his skill, vision and dazzling footwork, questions remain over his strength, provided he’s yet to win an aerial duel this season. The concerns are valid as the Premier League has chewed and spat out many players that profile like Ziyech- silky, technical and skinny, however, there remain no doubts on the ‘Wizard of Amsterdam’ weaving his magic in the English capital. He joins an esteemed list of Ajax stars who have moved to the Premier League and thrived. At the age of 27, he might be on the older side of a club that includes the likes of supremos such as Christian Eriksen and Luis Suárez.

Hey @ChelseaFC, you have to believe in his magic.

And great things will happen. 🔮

However, the signing of Ziyech seems to have caught everyone by a bit of a surprise. It signals a fresh shift in the transfer policy for Chelsea, which in the past has been rightfully criticized for poor planning and leaving it very last minute to bring players in. In addition, the €40 million transfer fee in today’s footballing times is a testament to the great work Marina Granovskaia and the leadership at Chelsea have done in the transfer department. For fans, it seems like a stark contrast from the 2017-18 season, when the club signed Davide Zappacosta on deadline day in August. To say Chelsea fans weren’t chuffed is being kind, with a particularly miffed certain someone adding a line to his Wikipedia page that said, “Zappacosta is Italian for panic buy”.

When asked if Ziyech’s arrival would mean departures for Willian and Pedro, Lampard couldn’t come up with a conclusive answer. If they were to leave, Ziyech would be the only attacker in this Chelsea side with proven European experience and pedigree. The former Twente talisman will join a squad brimming with promising young attacking talent, however Ajax’s ascent up the footballing ladder on the back wonderkids like Matthijs de Ligt and Frenkie de Jong means Ziyech is no stranger to a youthful dressing room.

While Chelsea have missed an out and out left-footed left winger, Ziyech’s versatility results in him also being able to slot into a central attacking midfield position, currently occupied by Mason Mount. While it would take a lot to fill the huge void left by Eden Hazard’s departure, Ziyech’s relatively low transfer fee leaves plenty in Chelsea’s coffers to add an additional winger or more firepower up front to give Abraham competition and convert the chances Ziyech is bound to create.

The first signing of the Lampard era promises to bring a balance of experience and verve to a largely youth-centric Chelsea project, and if Ziyech can continue to exhibit what the Blues’ fans saw of him at Stamford Bridge earlier this season, he could potentially be the signing of the summer. And that too in February. Let that sink in. 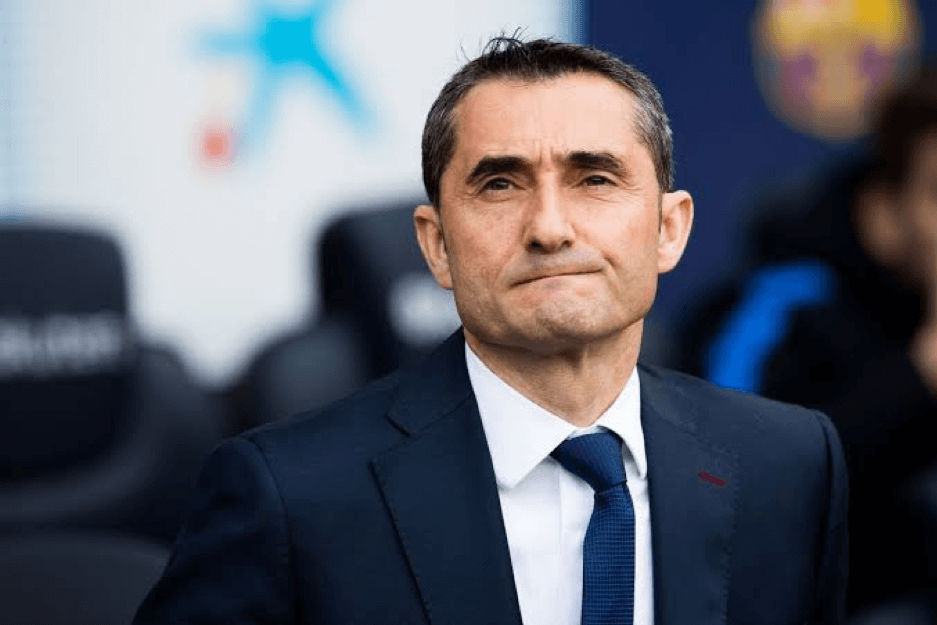