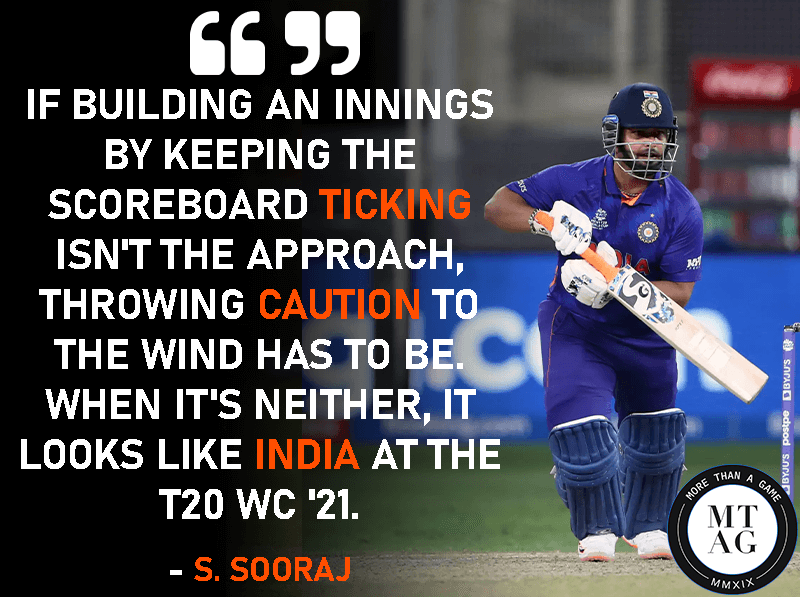 Pakistan annihilated India a week ago and put an end to their winless 5-0 record in T20 World Cups against their arch rivals.

Keeping with this theme of making sure history fails to repeat itself, the Indians had their eyes firmly set on setting their 0-2 record straight against the Kiwis in T20 World Cup history.

History did, however repeat itself as another defeat has for all practical purposes, ended India’s semi-final aspirations. There simply isn’t a bigger upset, considering the Men in Blue were rightly billed as the tournament favorites before a ball was bowled.

As the T20 World Cup 2021 dream is all but over for Team India, let’s pose the 3 questions plaguing the Men in Blue.

1. Is excessive cricket taking a toll on Indian cricket? 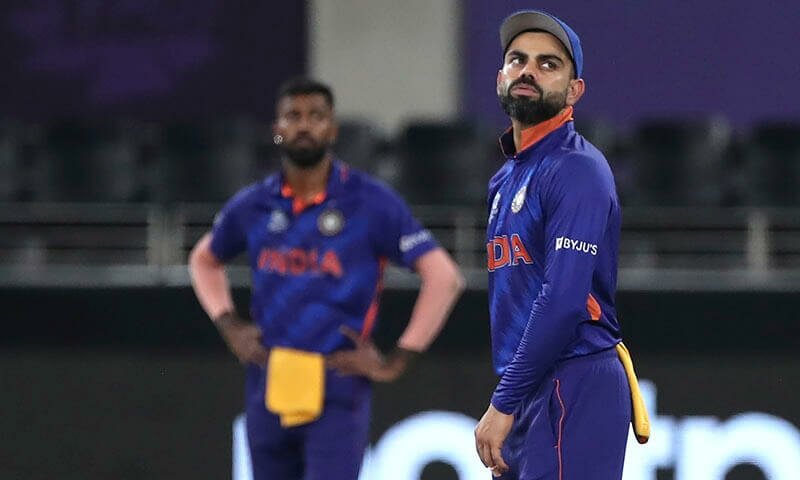 Just a week after mission successful of completing the second phase of the IPL was ticked off, the Indian team had no time to pause. The Men in Blue were thrown right into the deep end of the T20 World Cup with little to no rest, with warm-up games sandwiched in between their recuperation period to make matters worse.

The Indian cricketing calendar is packed to the brim which has made exorbitant amounts of high-stakes cricket a normality. When in reality, it never should be.

Lest we forget, the world continues to be a wilderness and team fatigue is a factor that cannot be ignored. Especially given this bio-bubble environment, it is likely that it is next to impossible for the players in peak physical and mental levels for every game.

While the Indian cricket team has undoubtedly proven to be a side that ticks every box and is capable of burying the best of the best, their record in major tournaments off late seems more than what meets the eye.

Ultimately, with a plethora of elite talent emerging from the IPL as well as the Ranji Trophy, the gametime of the senior contingent could have potentially been handled more meticulously.

This, not only aids longevity for the top dogs but paves the way for the ones that are next in line to be thrown in the deep end to the extent that the biggest stage also leaves them unfazed. Dusting off heavy defeats like they never happened, coming back in cinematic fashion and playing a brand of cricket that makes India the most relentless team on the planet are some of the traits that make this side a special bunch.

Virat Kohli and his troops never say never and the triumphs over Australia and England prove what may be considered a cliché.

But the team that walked into the Dubai International Stadium against New Zealand was a thousand miles away from the lionhearted side that never thinks twice before taking a leap in the dark.

The outfit in UAE can be characterized by sluggish cricket throughout the course of the 80 overs which has led to a pair of shameful defeats.

Despite the batting line-up having an array of explosive batsmen from start to finish, boundaries were as hard to come by as a glass of water on a deserted island.

The Indian batters were as tentative and unsure as you’ve ever seen them, making a mockery of the embarrassment of riches they have in store.

Giving the bowlers undefendable targets against Pakistan and New Zealand, one has to wonder the numbers of points on the board for India if they had a plan in place.

If building an innings by keeping the scoreboard ticking isn’t the approach, throwing caution to the wind has to be the go-to. When it’s neither, it looks exactly like Team India at the T20 World Cup 2021.

3. Has the Dhawan decision come back to bite India? 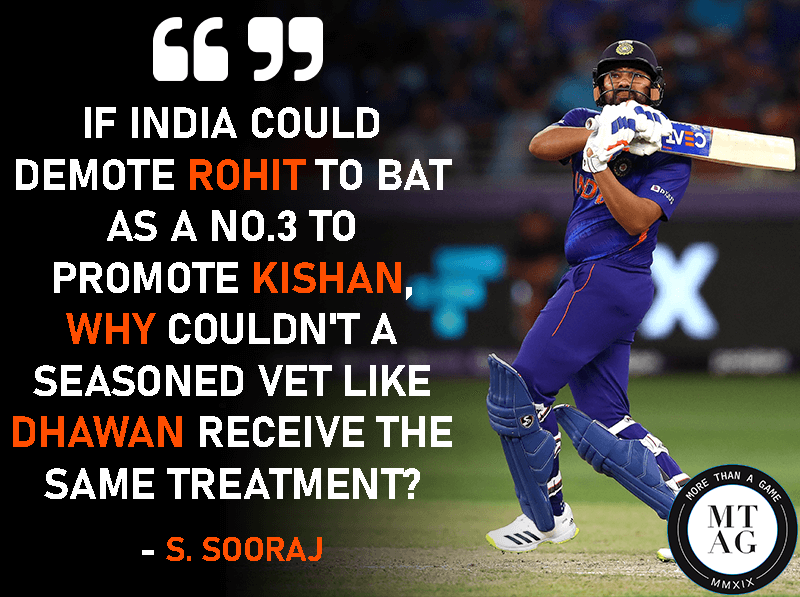 Shikhar Dhawan has been India’s mainstay opener in limited-overs cricket for nearly a decade. To see him miss the 15-man cut for the T20 World Cup certainly came as a surprise, given that he is still at the top of his game.

Delhi Capitals’ talisman had a stunning IPL, finishing as his side’s top scorer this season and an inspiring No.4 in the race amongst the most devastating batters on the globe for the Orange Cap.

Keeping his form aside, he is dubbed as Mr. ICC for a reason; add his tried and tested left hand- right hand double-act with Rohit Sharma and the decision gets the more bizarre the more you ponder over it.

If India can demote Rohit to bat as a No.3 to promote Ishan Kishan at the top, why couldn’t a seasoned vet like Gabbar receive the same treatment?

So many unanswered questions. 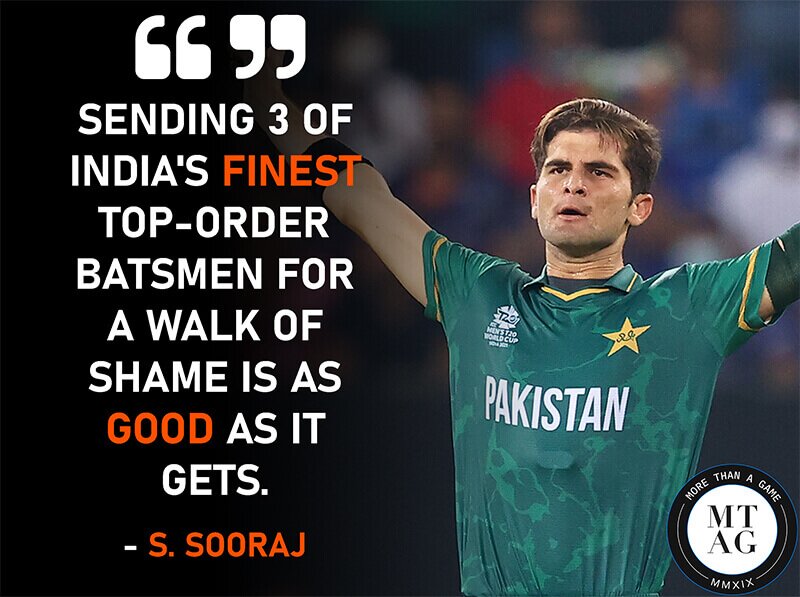 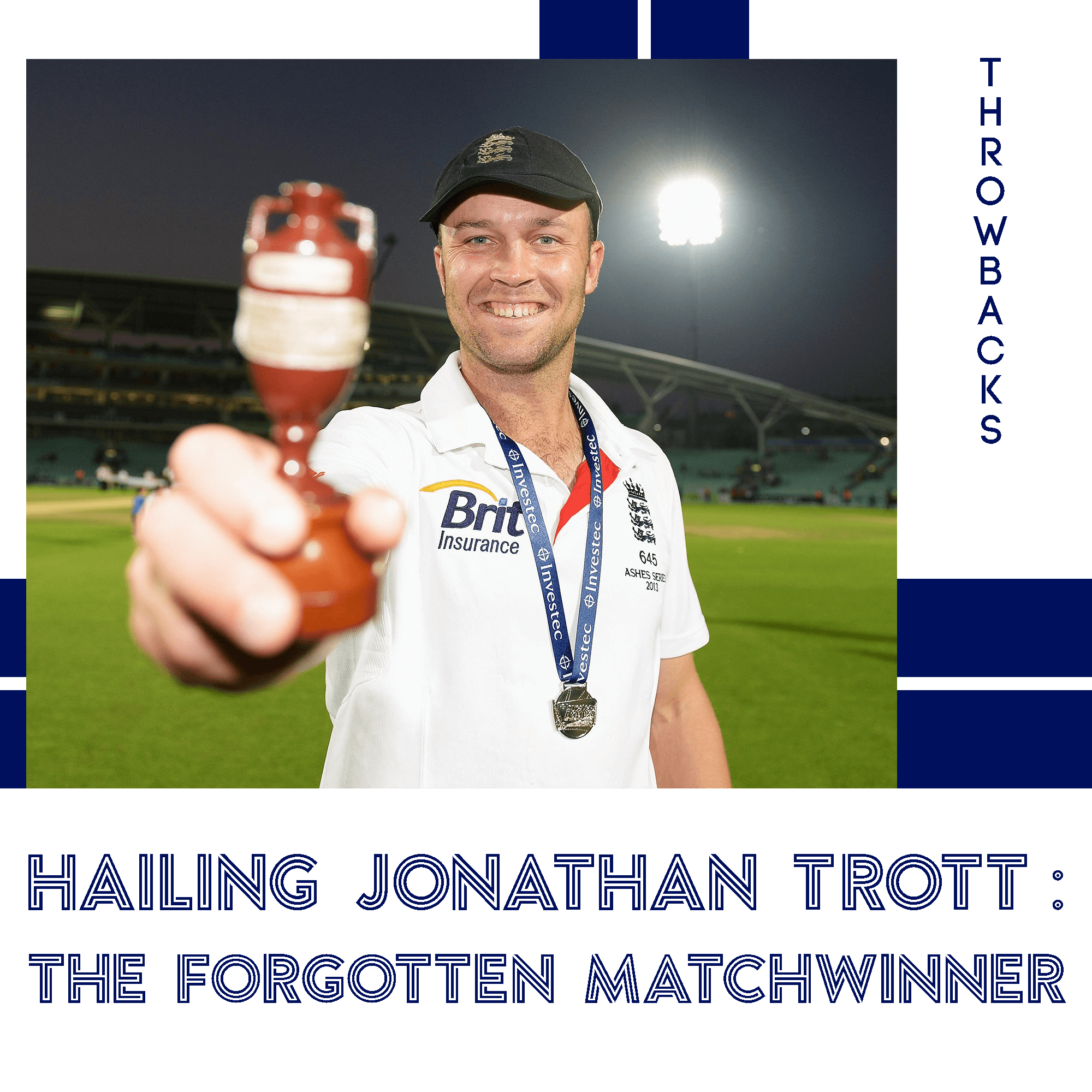