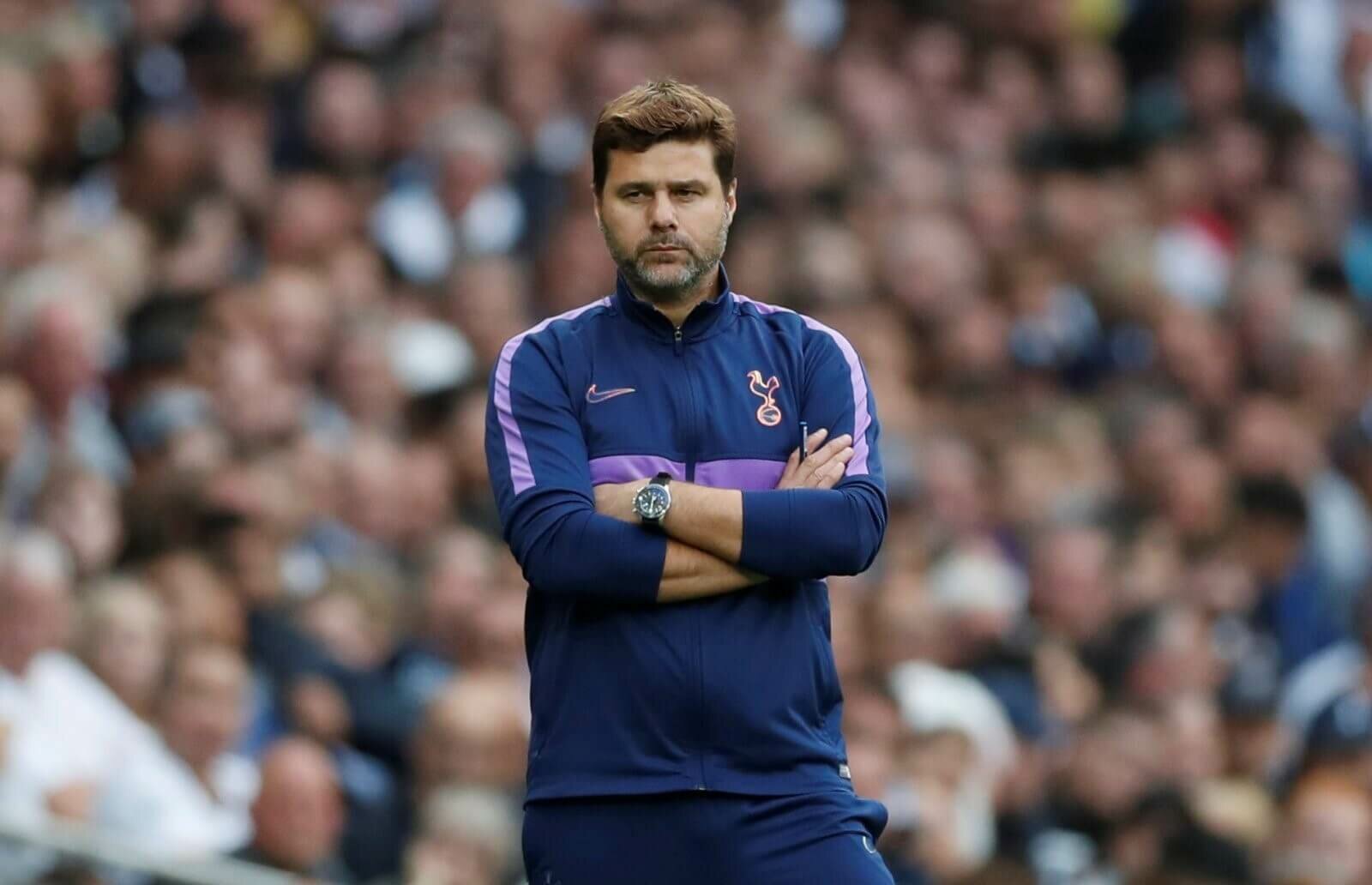 Fearless, high-pressing, enthralling are just some of the many words used to describe Mauricio Pochettino’s all-encompassing style of play. Despite accumulating no trophies during his five-and-a-half-year stint at Tottenham, the Argentinian revolutionised the way Spurs played, bringing a markedly undoubtable attacking brand of football to the club. The aforementioned adjectives are also synonymous with Bayern Munich’s traditional high-intensity style, and after the Bundesliga giants parted ways with Niko Kovac earlier this month and while Hansi Flick has steadied the ship for the time being, it seems as if Bayern and Poch could be a match made in heaven.

One of Pochettino’s biggest strengths at Tottenham was his 4-2-3-1 formation in which he fully utilised the quality of his attacking artillery with devastating effect. When taking into account Bayern’s formidable roster of attacking talent, with the prolific Pole Robert Lewandowski leading the line in the form of his life and talismanic winger Serge Gnabry (who put four past Spurs last month), Poch’s favoured formation could produce incredible results for the German giants.

Under the Argentinian mastermind’s management, Spurs amassed 372 goals in 242 Premier League games, which is undeniably testament to his ceaseless attacking style. Spurs often relied on the goals of Harry Kane, and in the form of Lewandowski, Poch would be acquiring another striker with an invariably excellent scoring record. With firepower from the wings available in the form of Gnabry, Ivan Perisic and Kingsley Coman, and the brilliant Philippe Coutinho to fill the No. 10 role, there would be no shortage of options for Pochettino to deploy a powerful attacking three behind the striker.

A further factor making Pochettino well acclimated to Bayern is his focus on blooding youth talent and his uncanny ability to get the best out of them. Two notable examples of this at Spurs are the breakthroughs of midfielders Dele Alli and Harry Winks, who have both gone on to represent the Three Lions during his tutelage. The ex-Espanyol boss also oversaw the Premier League breakthrough of Liverpool winger Sadio Mané during his tenure at Southampton.

If Poch was to take the reins at Bayern, he would inherit a richly successful youth academy which has previously produced footballing stalwarts such as Philip Lahm, Bastian Schweinsteiger and Toni Kroos. Present day, Bayern’s academy is still a conveyor belt for the next big things and the current crop of youngsters would definitely excite the ex-Spurs boss. Perhaps the most notable current youth star is the 19-year-old converted left-back Alphonso Davies, who has already made 7 appearances and scored 1 goal this term.

The Argentine is especially known for his incredible nurturing of talent at full-back with Kyle Walker and Danny Rose becoming the outright best partnership down the flanks when Pochettino moulded the English duo. For Davies who has shown signs of becoming a mainstay in what still is uncharted territory, Poch is the best man to make sure the youngster eventually feels at home and reaches the very top.

With talents such as the Canadian prodigy and homegrown prospect Lars Lukas Mai, the first player born this millennium to play for Bayern, coming through the ranks and youth programs in every corner of the world, Pochettino’s track record when it comes to youth development is surely something for Bayern to consider.

One detrimental factor to Pochettino’s reign at Tottenham was the often-underwhelming transfer budgets he was provided with. Despite record-signing Tanguy Ndombélé arriving at the club for £54,000,000 in the summer, big-name signings were few and far between during Pochettino’s time at the club. Opposingly to this, Bayern have already spent £129,000,000 this season, most notably £72,000,000 on marquee signing Lucas Hernandez.

With Bayern spending big in the transfer window on signings like Lucas Hernandez, Poch would not have to penny-pinch any longer (IOL)

While things turned awry as internal conflicts between the gaffer and the dressing room and a shocking 18 defeats in 2019 alone forced Daniel Levy’s hand in showing the club’s greatest ever manager the door. One could not help feeling for Poch considering he transformed the North Londoners from a mid-table club to a nailed-on top 4 side on a shoestring budget and to top it all off, the Champions League final just 6 months back. Whatever said and done, there is no disputing the man’s credentials as a manager that belongs well and truly in the upper echelon.

Despite reaching the Champions League final against all odds, Pochettino’s sacking showed how cruel football can be sometimes

Given his intense and aesthetically pleasing style of play, and the results it brings, one could be forgiven for thinking that a healthy war chest for transfers would only add to the Argentinian’s managerial prowess. But most of all, Mauricio Pochettino will be a man on a mission for redemption.