After a splendid job of restricting the defending IPL champions to an under-par total of 150, the Sunrisers Hyderabad were over the moon and determined to get their first victory of IPL 2021. But things didn’t turn out well for them as they managed yet another collapse that led to their third consecutive IPL loss this season.

Being the semi-finalists last season, a lot was expected of the men in orange in the 2021 edition of IPL and from the early looks of it, SRH seem to struggle a lot to get going. With a quality bowling unit and some exceptional fielders, the men from Hyderabad were expected to put on quality performances game after game. However, their batting woes keep continuing and cost them time and again.

And there’s no denying that they have one of the most unbalanced teams in the IPL this season. Even though they have got three quality batsmen up the order in David Warner, Jonny Bairstow and Manish Pandey, you can’t say the same for the rest that is littered with inexperience and lacklustre displays.

Their middle-order is exactly what cost them in today’s game as well. After scoring just 5 runs in the first 2 overs, SRH got off to a rocketing start in the 3rd over of the game when Jonny Bairstow smacked Trent Boult for 18 runs in the over. What followed was an absolute rout as Bairstow was knocking the Mumbai bowlers out of the park consistently.

SRH seemed to be in the driving seat as they just required 83 runs off 12.4 overs when Bairstow was dismissed in the most bizarre way, as he stuck his foot out onto the stumps at 43.

Once the Englishman departed, the Mumbai Indians almost strolled their way back into the game as they got Pandey in the next over and that was probably the end of the batting line-up for SRH. The remaining players- Virat Singh, Abdul Samad, and Abhishek Sharma are still learning the ropes in a sense and Vijay Shankar is quite unreliable with the bat to say the least.

Warner tried to get the men in orange across the line until Hardik Pandya pulled off a brilliant run out to put an end to SRH’s hopes of winning the game.

On a slow pitch like Chennai’s, where smaller targets are being defended, it is better to go with a stronger batting line-up. A team with just three quality batsmen is bound to fail in such conditions. This is exactly what happened against RCB too. SRH were in the driving seat and on their course to winning the game until Warner and Bairstow got out and then it was the same story all over again.

The solutions are as clear as day

Stating the obvious, SRH needs to bolster their middle-order to find their winning ways. Playing the New Zealand captain Kane Williamson might just do the trick for them. Williamson was sensational in the previous edition of the IPL for SRH and won quite a few games for them. He also came up trumps with a splendid knock in the semi-finals against Delhi, but it wasn’t enough to see them through to the finals.

How is Kane Williamson not the first name in SRH’s strongest XI?

Playing one of the Fab Four at No.4 followed by Kedar Jadhav at No.5 will make SRH’s middle-order line-up much more formidable. Abdul Samad and Vijay Shankar could come in at No.6 and No.7 and with a considerable number of quality Indian bowlers in the squad, SRH could easily find a way to fit in Kane Williamson as the 4th overseas pick.

Build with experience and end with explosiveness should be the Sunrisers’ MO in the IPL this season because as things stand, they’re headed where they hail from- south. 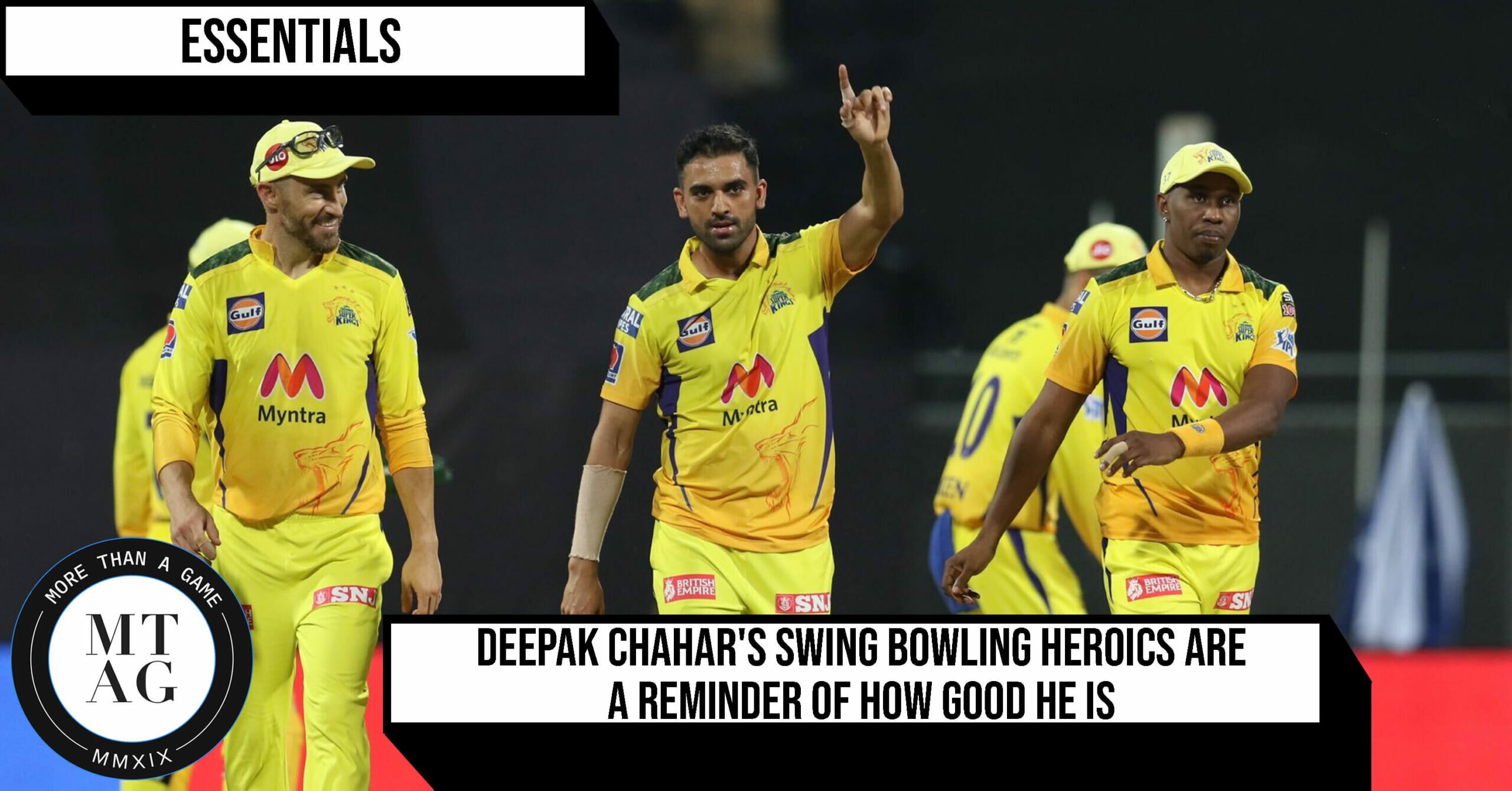 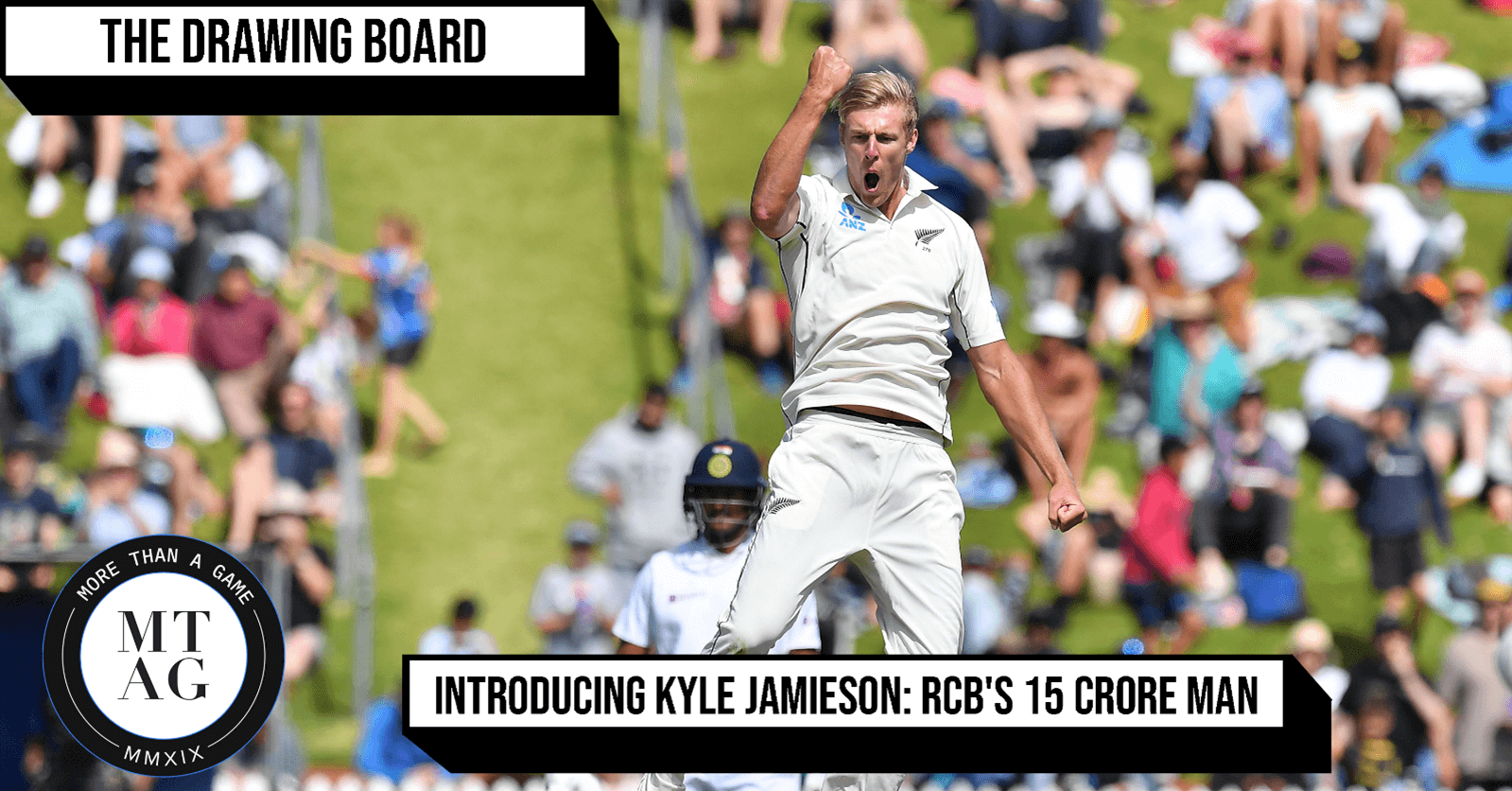