“Good things come to those who wait.” This statement could not be any truer if applied to the life of Suryakumar Yadav.

He has waited, waited, and then waited some more, grinding in silence and after what has been an arduous wait, he is now seeing the fruits of the seeds he had sown years ago.

2021 has to be Suryakumar’s best year as he made his T20 debut, ODI debut and earned his maiden test call-up, all in the same year.

And what must be emphasised is that making a debut at 30 years of age is a daunting prospect. And especially when it comes to the Indian cricket team, where there are a plethora of stalwarts and youngsters knocking on the door to earn a place in the side.

SKY had to make the most of his chances and boy, did he make an impression.

Yadav got his first-ever chance to bat for India in the 4th T20I against England earlier this year when the English were leading 2-1 in the series. The lad, born and bred in Mumbai stepped pnto the crease to face a fiery Jofra Archer who had just dismissed Rohit Sharma.

The man has every shot in his locker

SKY smacked Archer’s short ball, cleared the boundary ropes, starting his international career in style, becoming the first-ever batsman to score a six off his first ball in T20Is for India.

Scoring a fifty on debut and earning the Man of the Match award in that game, the Mumbai Indians operator proved once again why he’s destined to play at the highest level.

And the numbers have backed such claims and made for great reading.

With 7 international matches under his belt as of now (3 ODIs and 4 T20Is), Suryakumar Yadav has managed to cross the 30-run mark in every single game, including three 50+ scores. While the sample size is admittedly limited, SKY has shown excellent temperament and expertise in a host of different situations.

Surya defies the norm of players being unable to replicate their heroics for their IPL outfit with sub-par performances for their nation. As things stand, the complaints are nil.

Speaking of the IPL, the wiry batter has played some unreal knocks throughout his time in the best T20 league in the world. Right from his time at KKR, where he used to bat lower, donning the finisher’s role. After proving himself as a capable batsman for Kolkata, he ended up being an expensive buy in the 2018 auction for Mumbai.

Looking back, it has been nothing short of a bargain.

What sets one of India’s most gifted batsmen apart from the other uncapped IPL players is his ability to score runs on a consistent basis.

Even during times where MI’s important batsmen like Rohit Sharma and Hardik Pandya failed to put runs on the board, SKY always saw his side through to decent totals and some brilliant victories.

But despite being able to do that consistently, an international call-up never knocked on his doorstep.

It’s taken 8 years in the Indian Premier League. 8 years of class. 8 years of drive. 8 years of patience. And now, Suryakumar is finally in the big leagues.

And he’s brought his best version of himself, despite switching the shades of blue. After all, in his minimal number of appearances for the Indian side, witnessed the same resilience as we do for MI with the added exuberance of a newcomer.

Under this surface also exists he immense experience from his first-class and IPL careers which makes him an all-situation batsman.

This very rare knack of assessing a situation and rejigging his game to what it demands is just another sign of why SKY truly could blossom into one of the best batsmen on the planet.

And a call-up for the T20 World Cup squad doesn’t seem unlikely at this point. While India and the No.4 debate have been joint by the hip since before the 2019 World Cup, SKY may settle all the chatter by being the perfect candidate in UAE.

An anchor and an aggressor, all rolled in one, here we have a gem of a batsman who’s days of being underappreciated are and should be long gone.

Even though playing T20Is and ODIs for the nation is special, earning a test call-up is something that every cricket player dreams of from being knee-high,

Now that he has managed to earn his call, it is time for SKY to prove why he’s India’s next all-conquering all-format batsman. It won’t be easy in England but Surya’s never had it easy anyway.

The story of Suryakumar Yadav is a lesson in patience, drive and proving why it really is never too late. Donning the whites in England, the SKY truly is the limit. 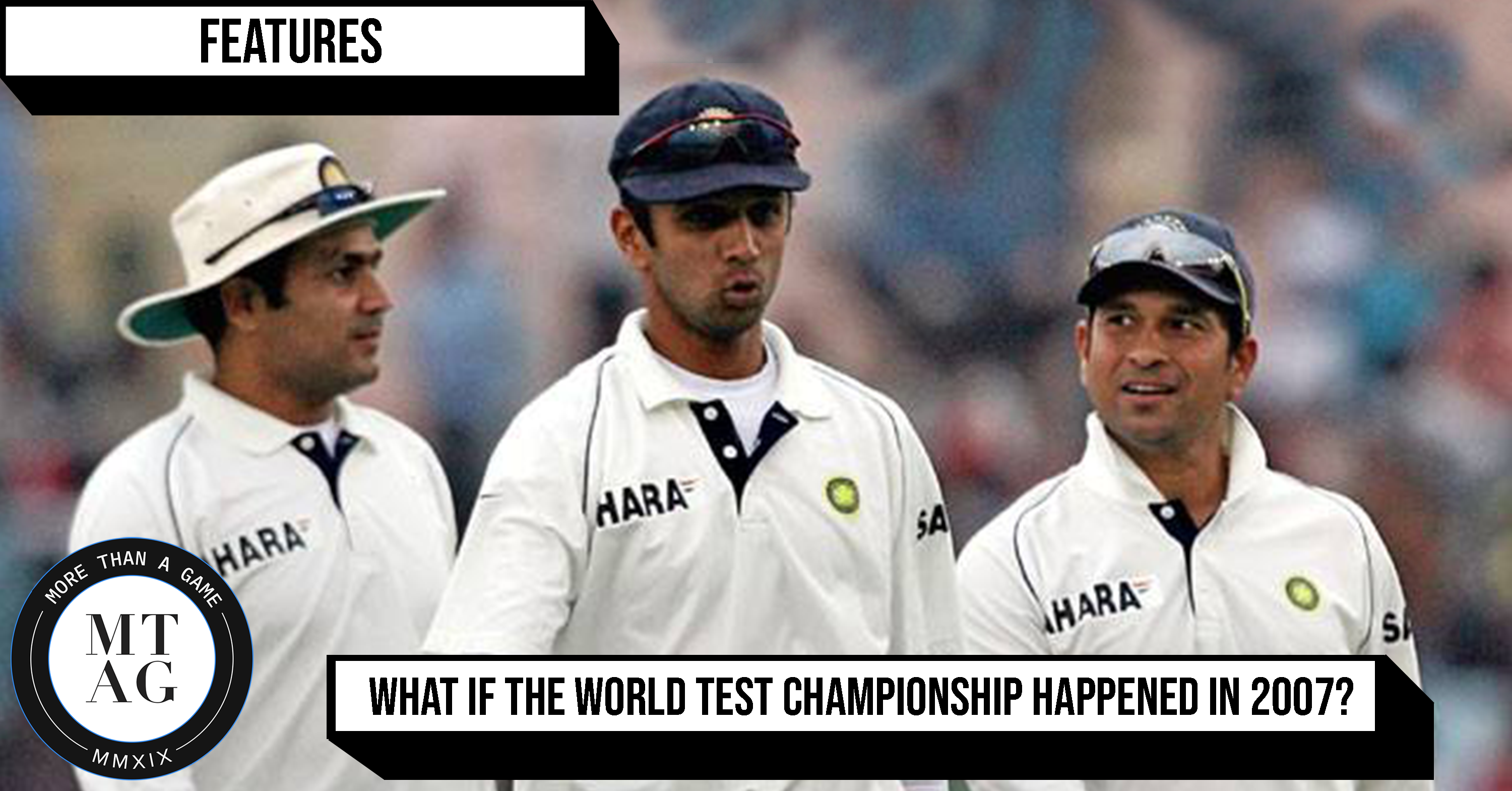