At Chelsea, the left-back role has always been the side’s Achilles heel since Ashley Cole departed. Hailed as the greatest left-back in Premier League history, the Champions League winner was as efficient going forward as he was defending 1v1 situations. This man wasn’t just a generational talent at Arsenal but went on to become a generational left-back.

The heroic goal-line clearances, the last-ditch tackles and humbling the likes of Messi and Ronaldo only proved how impossible it has been for the Blues to replace a gem of a left-back. Especially after having won every possible trophy there is to be won at club level, the pressure mounts on recruiting the right fit in a club that demands the world from its players.

As new managers brought new systems to Stamford Bridge, the likes of Felipe Luis, Ryan Bertrand, Yuri Zhirkov, Patrick van Aanholt and Abdul Baba Rahman weren’t convincing enough to fill that hole. The list really went on and on there, didn’t it? Ironically, the greatest post-Cole left back was actually a right back in Cesar Azpilicueta.

And with Marcos Alonso and Emerson Palmieri, two left wing-backs, the question was whether they could nail down their places in a back 4 for years to come? Alonso excelled under Conte as a wing-back but in a 4, he hasn’t been the answer since 2017. In the case of Emerson, if I speak, I’m in big trouble.

With Chelsea inches away from the recent duopoly of Man City and Liverpool, the need to go the extra mile was essential and with the signing of Ben Chilwell from Leicester City for a reported £45 million, a statement was certainly made.

We’ve seen a couple of Leicester lads go from the East Midlands to the West London’s primed and prized Cobham, but only the elite survive. The stories of Kante and Drinkwater proves to be the perfect case study.

From the time Chilwell has set foot in London, the lad, born and bred in Milton Keynes has brought a reputation that sets him apart than any of the summer signings brought in to bolster the squad.

Despite Timo Werner and Kai Havertz emerging as Chelsea’s headline signings, patience was expected considering they were tiptoeing into the wilderness of the Premier League while Chilly was tipped to deliver from day one and he has.
From playing in a back 4 under Frank Lampard to not just operating as a left wing-back but displacing an expert of the role in Alonso, Chilwell has taken to Stamford Bridge like he was always destined for it.

For perspective’s sake, let’s face reality for a second. If Alonso gets caught in possession or out of position due to being too further up the pitch, a sense of panic arises around the fanbase, let alone the unprepared defenders at the back.

Rushed, careless and certainly not blessed with even a hint of recovery pace, the Spaniard’s defensive awareness coupled with not being a ridiculous athlete to save his blushes makes him a right-winger’s dream, especially in a 4-man defence.

With Chilwell however, the lad is excellent bombing forward while emerging as resolute defensively. This wasn’t always the case as the classy left-back wouldn’t have the time of his life when he rubbed shoulders against the Premier League’s very elite wingers at Leicester. A battle against Riyad Mahrez in the 2019/20 springs to mind where the Algerian ripped him apart.

Fast forward to the Champions League final and Mahrez couldn’t live with the England international’s tireless high press, tight positioning and physicality. And that’s against a wideman, who at the time was one of the most decisive wingers in the world at a time.

Adding to the point about Chilly coming out on top against fleet-footed wide players, the Blues fanbase went into a frenzy to witness the pacey Vinicius Jr., who had wrecked Trent Alexander-Arnold and was tipped to be Madrid’s one to watch get visibly frustrated by the firm ground held by the Chelsea’s left-back supreme.

This just shows that Chilwell can rise beyond the doubts and improve, an indicator of his spectacular ceiling.

The numbers back what has been a season that has gone extremely under the radar. Out of the 1.81 tackles Chilwell has made per 90 in the Premier League this season, he has won 1.14 or 62% out of them, For context, Andy Robertson has a tackle success rate of 52% which just strengthens Chelsea’s No. 21’s case.

With an average of 5 progressive passes per game, the former Leicester City is just an extremely tidy footballer who doesn’t shy away from playing the risky pass to get his team up the pitch. Luke Shaw, who has far and away been the best left-back in England edges him on 5.22 progressive passes per match, which paints an encouraging picture.

And his crossing numbers don’t do justice to the whip on this lad because Chelsea operate in a fluid front 3 that doesn’t utilize the heights of either Olivier Giroud or Tammy Abraham. If Chelsea were to get Erling Haaland over the line, Chilwell would shine like he has never before.

But that’s besides the point. In the now, even with the Blues’ struggles up top all season, the 24-year old has been stellar.

Wrapping things up, the left-footer deserves to never have the word “underrated” associated with him in the near future. Chilwell went from being England’s next biggest hope at left-back during his time at Leicester to suddenly see his stock plummeting when he was linked with a pricey change of pastures to West London and as things stand, he has a surprisingly low-key aura about him.

From being Lampard’s trusted soldier to being out of favour under Tuchel, just to bounce back and win the Champions League, Chilwell has been key to the club’s ascent because poor performances don’t exist in this man’s book.

Jose Mourinho once said – “I have to adapt to what young players are now. Lampard at the age of 23 was a man. Players now at 23 aren’t men, they’re brats.”

Ben Chilwell is living proof of what contradicts Jose’s statement. If anything, he has put his head down and been top drawer, despite the critics singling out certain flaws while also realizing he isn’t the finished article yet.

Versatile, dependable, technically sound and a complete left-back, Ben Chilwell shouldn’t be expected to become Ashley Cole overnight, but does he have all the minerals to be the best of the best? It goes without saying. 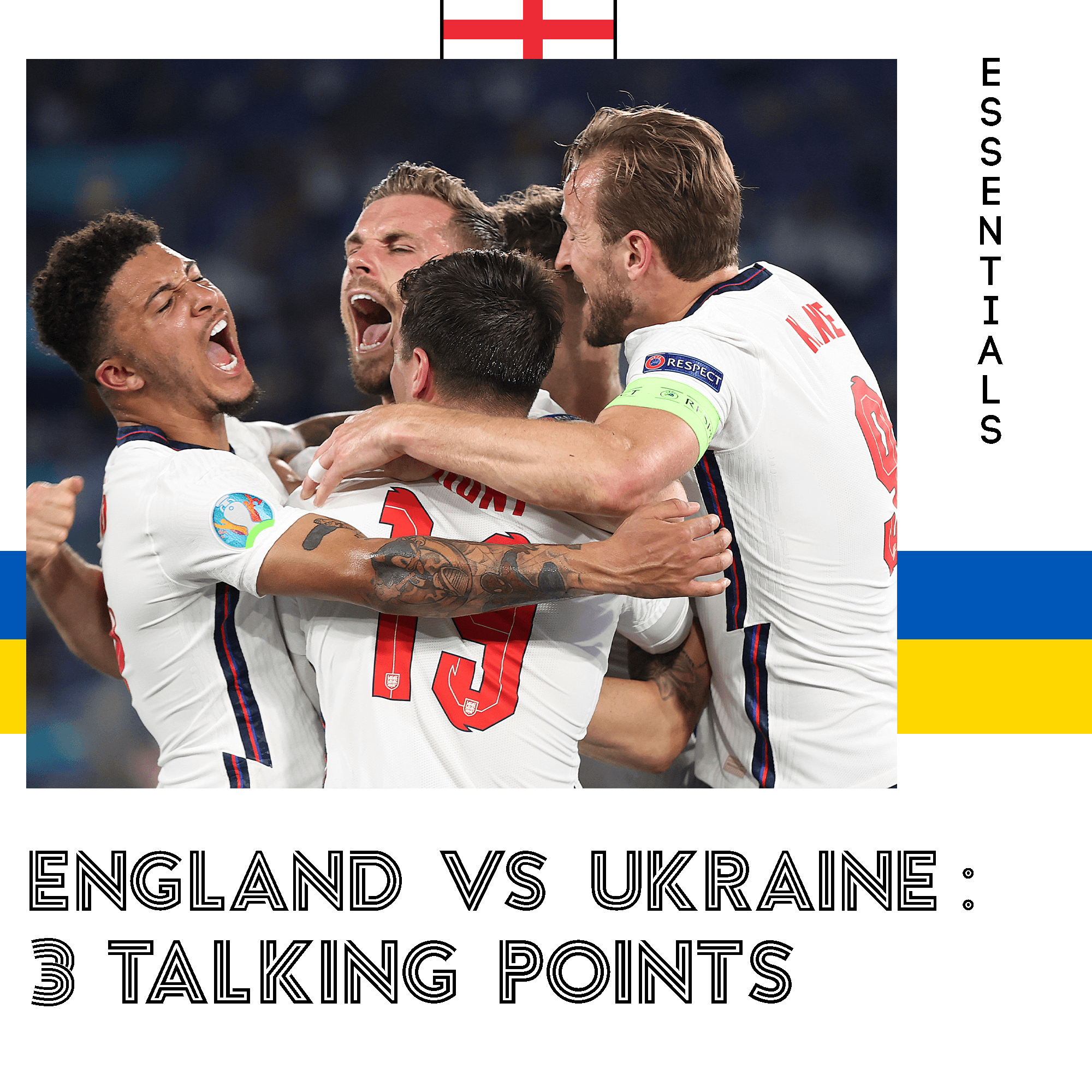 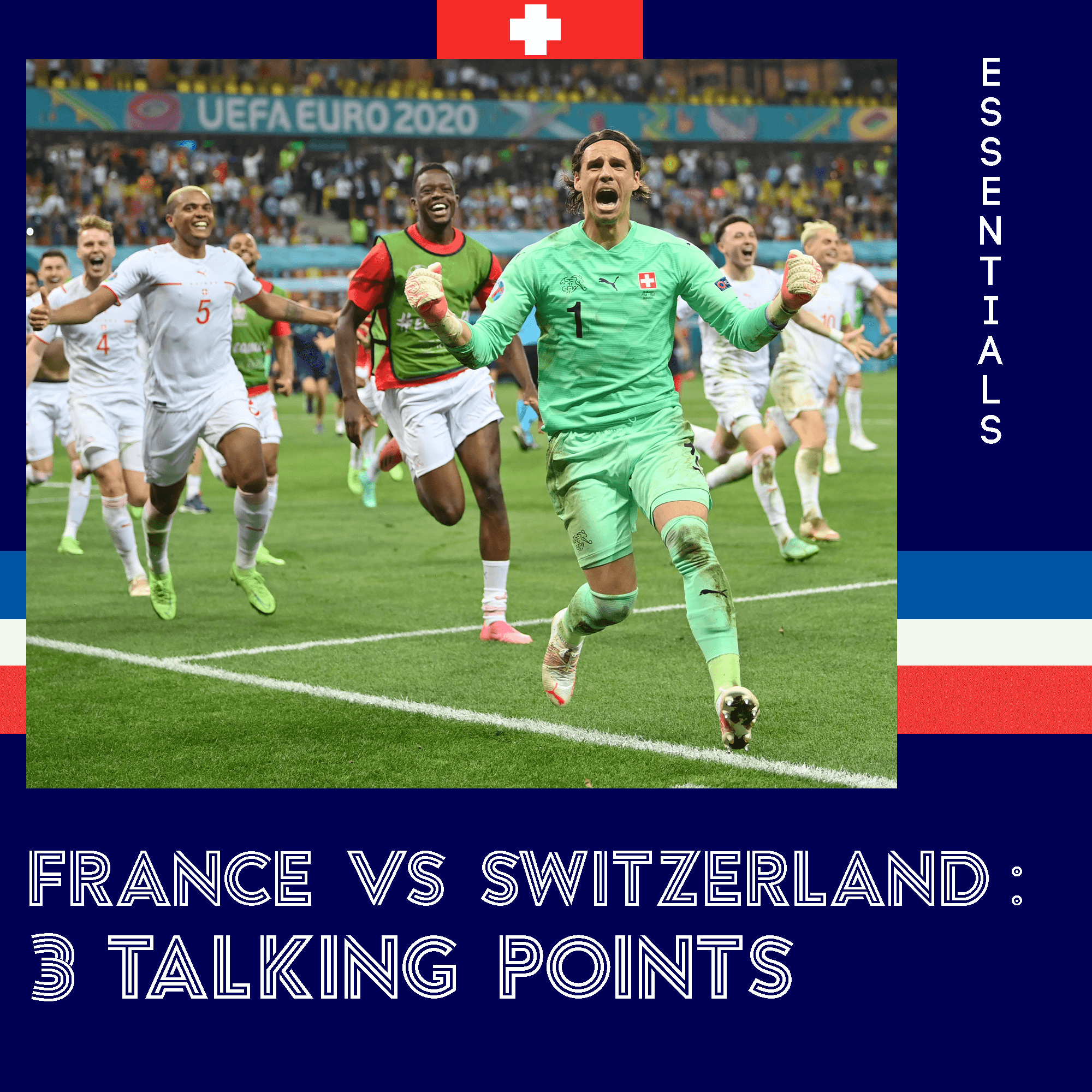 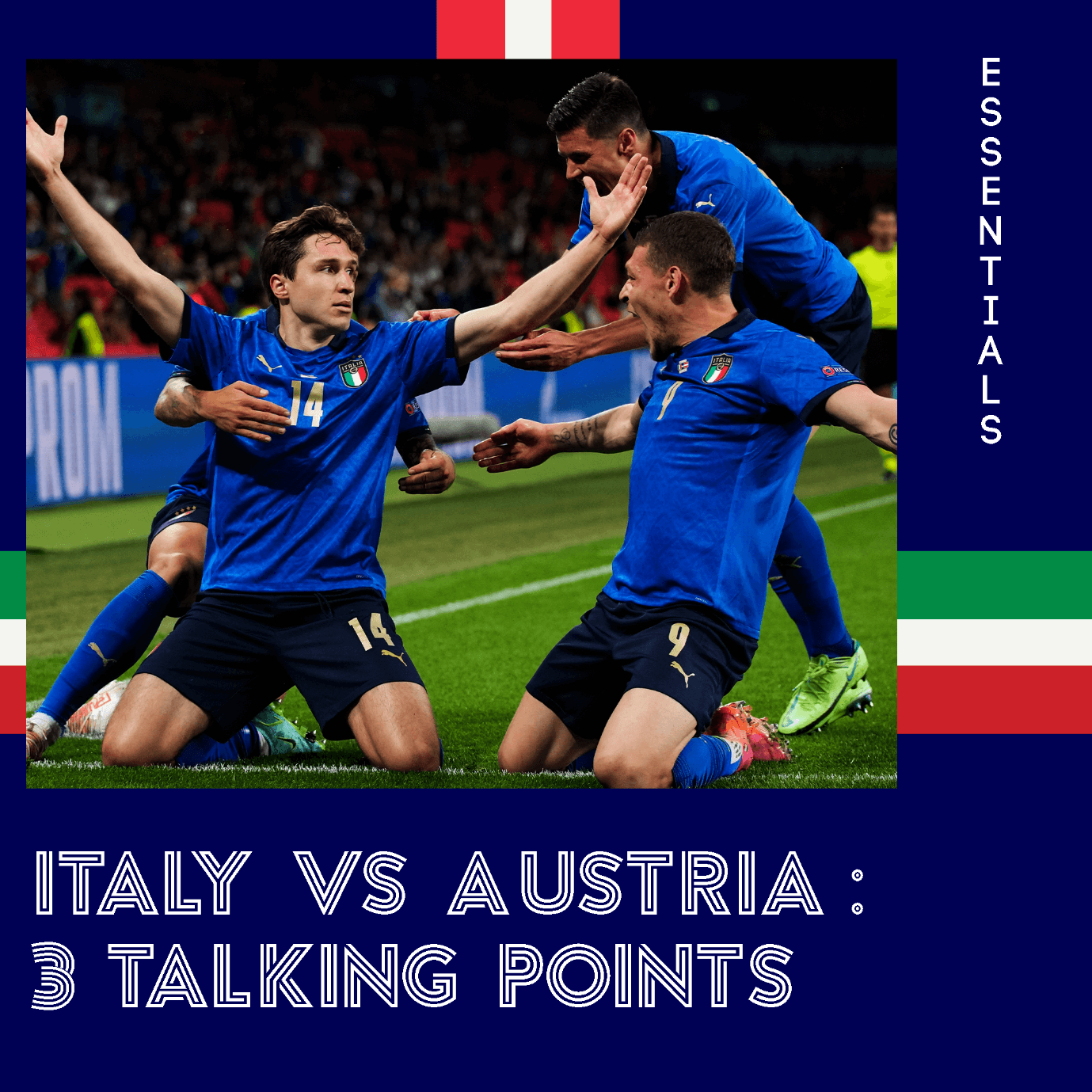