Mercedes Vs Ferrari: Easier Than Ever

Bottas conquered Japan in what was another sobering weekend for the Scuderia, extending the German outfit’s lead in the constructors table, which meant that no team would mathematically be able to better the silver arrows. With six Constructors’ Championships in a row, the Silver Arrows are head and shoulders above all their rivals.

Rising to the podium in style at the Autódromo Hermanos Rodríguez, standing atop his W10, Lewis Hamilton is now within sight of his 6th World Drivers’ Championship. The Brit will close the gap to the legendary Michael Schumacher’s record of 7 World titles to one. As Hamilton leads his Finnish teammate by 74 points, with 3 tracks still waiting to be lapped, the deliberations in the racing world are about the long-standing battle between Mercedes and Ferrari. 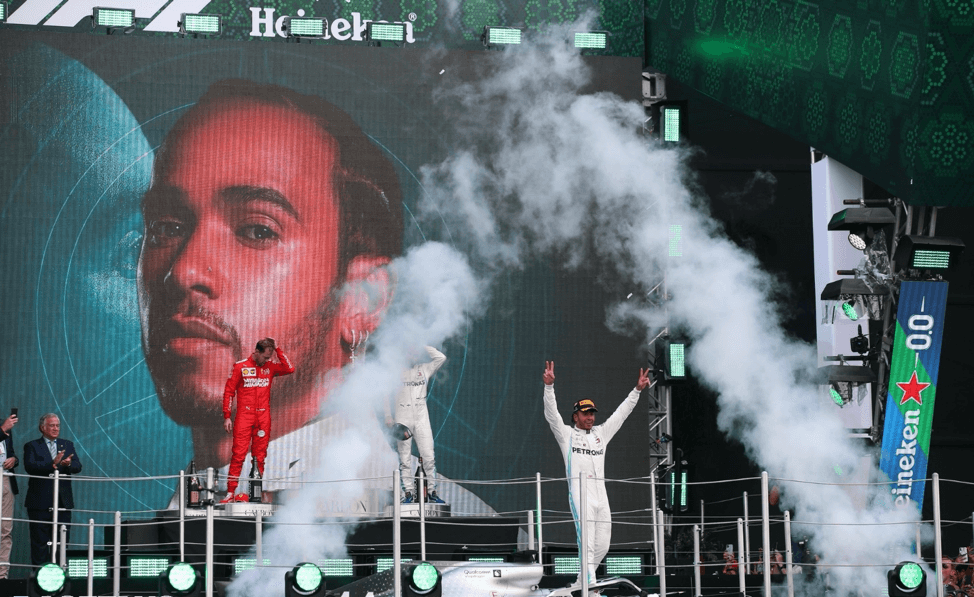 After an underwhelming 2018, which saw Ferrari’s lead racer fall short by 88 points to Lewis Hamilton’s tally, the F1 community expected a staunch comeback from the Italian racing team, with 4-time world champion, Sebastian Vettel leading the charge.  But the start of 2019-20 itself washed all hopes to the Pacific as both the drivers failed to lock a podium finish in Australia. To the surprise of most fans and bookies alike, Vettel and Hamilton were separated by a total of 115 points, just after 14 races into the new season. It appeared like the drivers in Ferrari were riding a prancing horse that had developed a limp

The first half of the season was supremely dominated by Mercedes, the famous direct rivals to Scuderia since the Hybrid era. To add to the agony of the Italian outfit, their senior driver saw the podium for a total of 6 times, and that too without a single triumph. Some high-profile mistakes when under pressure like the one in Bahrain where Vettel spun his car have the fans thinking that Vettel ha had his best days behind him and simply cannot keep up with the likes of Hamilton, or even his very young counterpart Charles Leclerc.

The drives have been strong in the free practice sessions, but the routine seems to fall apart when it all matters. It goes on to show that even at the pinnacle of your career, with years of experience, you can still have a mental collapse when dealing with adversity. Vettel was always somewhat prone to crashing but in his current state that sees a lack of focus plague him on occasion, it makes it so much worse. To sum it up, since mid-2018, Sebastian Vettel has been taking his car out for pirouettes.

He hasn’t had races he’d like, but Leclerc looked like he would put up a fight for the throne. However, the tactics of the Italians failed him time and again. This season had the look of the Ferraris racing on the chicanes while the Mercedes were off on a clear asphalt.  Asked by David Croft in response to questions from fans on Twitter about what Mercedes’ rivals needed to do to win again, Martin Brundle replied, “Find some power, some downforce, some strategy, and beat a world-class team operating at its finest.” The answer couldn’t have been better.

While the two mechanical beasts equal each other in almost all duels on the track, the pace on a straight gives the Italians an edge over their Germany-based rivals. The raw speed of Ferrari was supposed to put their opponents back at the factory through nightmares, but what Mercedes lacked in acceleration, they more than made up with excellent team strategies, outdoing the Scuderia on almost all occasions.

The heir to the coveted throne of Ferrari, Charles Leclerc has somehow kept alive the Tifosi’s daydream of bringing the glory days back to Italy, single- handedly pulling the team through arduous times. But his recent ‘antics’ on the team radio has fans questioning the Monegasque’s attitude and commitment towards the team and his regard for team orders.

While technical issues, miscommunication and poor strategies have all hampered Ferrari’s run, the drivers, especially a certain German veteran have been equally at fault. Scuderia Ferrari fans who regard Vettel as one of the greatest drivers in the history of the sport now look like they’re running out of patience with the legend. The Ferrari officials have confirmed the Vettel’s place in next season’s lineup. However, experts believe that Ferrari are looking at a future which does not include Vettel. Fans believe that the search has begun to replace the Ferrari doyen, and bringing in a fresh teammate alongside the French driver, who’d then become the lead racer for the Scuderia would be the way to go.

Can the frantic, fast and flustered Ferrari sort it’s mess? Or are there some more years of misery ahead? Will the world witness a rejuvenated Ferrari next season? Is replacing Vettel the answer?

Questions arise, but the results make you believe that Ferrari do not have an answer, yet.

There aren’t many sights better in world racing than a Ferrari dashing down the DRS zone, but victims of their own doing, the Italian racing giants have fallen behind and look debilitated as the year nears its end.

DELVING INTO THE F1 2020 TRANSFER MARKET 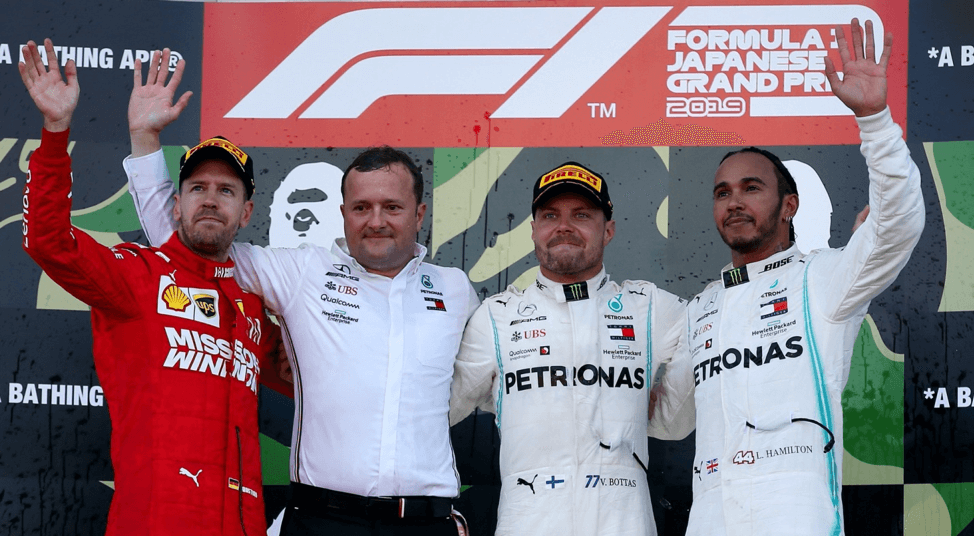