RODRI’S REDEMPTION NEEDS TO BE TALKED ABOUT

David Wallace, Fred Henry, Merv Bronte, Robert California, Nellie Bertram and DeAngelo Vickers. It took 7 characters to try and replace Michael Scott after his departure from The Office (US). If that’s a spoiler, it’s a shame because everyone should be on their 3rd rerun of the show, especially after several lockdowns. That’s besides the point. Trying to replace greatness is like trying to make ‘fetch’ happen.

Arsenal’s attempts of replacing Patrick Vieira since 2005 will tell you better. Sure, Thomas Partey could finally be the answer but then again you think to yourself, “No one can replace Paddy Vieira.”

Manchester City found themselves in the same boat with Fernandinho, one of the Premier League’s modern-day greats in midfield. You could argue over David Silva’s inclusion in place of a Yaya Toure and at the same time, the latter could stake a claim in City’s greatest ever midfield for his blockbuster moments and KDB could outdo the pair the way he’s going.

Fernandinho on the other hand is indispensable. No one does what he does, quite simply.

Unsurprisingly, it hasn’t been an easy ride for Rodri in replacing the timeless Brazilian. But if you’ve watched the Spaniard going about his business in the 2020/21 campaign, he’s been making a statement. Almost as stealthily as ‘Hitman’.

Although it has to be said, Rodri is one of the least talked about starters in the ‘Big Six’ despite having a stellar season. Let’s break this down like an enzyme.

Rodri’s biggest flaw: Not being Fernandinho

Before we break down why the Spaniard isn’t upheld alongside his peers in the way he deserved to, let’s explore his start to life in East Manchester.

Rodri’s debut season had its ups and downs but that comes with the territory of playing as a lone pivot in a Guardiola system; a system that has had the likes of Busquets, Alonso and Fernandinho occupy that elusive No. 6 role.

And speaking of the latter- a connoisseur at not just winning the ball but finding a pass most of the game’s poster boys would be proud of alongside his trademark kick in the shins to make it that inch more horrible to play against. The Spanish international had to come in to fill in for a generational defensive midfielder like it’s nothing.

Question: At the start of the season, what is that one thing prime Ferna could do that Rodri couldn’t? Play as a lone pivot behind two free 8s- Silva and De Bruyne.

In his first season, Rodri had his fair share of struggles

Going about his business under one of the best defensive coaches of our times in Diego Simeone, the Spanish international played in a side where the engine room had the likes of Partey and Koke as well. At City, he was alone in that engine room in front of a makeshift centre-back pairing of Fernandinho and Nicolas Otamendi. The days of Gimenez and Savic were long gone.

In more games than not, Rodri would deliver a 7/10 performance. But then again in certain games, to his discredit, teams could bypass him and he didn’t have the stamina of a long-distance runner, such as the Kante’s and the Fernandinho’s to be the embodiment of relentlessness. Instead, he seemed like a mere mortal and that wasn’t good enough.

And by basically snitching on Guardiola about admitting to City’s tactical fouling, their worst kept secret, you could tell the ex-Villareal man hadn’t got the memo about everything.

To be honest, Rodri’s biggest problem was that he wasn’t Fernandinho. But if there seems to be a theme of redemption when it comes to new signings in their sophomore seasons under Pep. Back then, the examples of Bernardo Silva and Riyad Mahrez stood out and bought Rodri the virtue of patience of some.

Is the fact that he quietly goes about his business while defensive midfielders are all about the war cries and the bandaged heads? Or is it the fact that he looks like he works in a bank- shirt tucked in, no skin fade and basically more Busquets and less Nainggolan that makes him underrated?

Your guess is as good as mine but in City’s 21-game winning run, while the likes of Ruben Dias, John Stones, Ilkay Gundogan and Phil Foden have been championed, there has been no mention of Rodri.

Making 3.59 tackles and interceptions per 90 and 2.25 TklW (tackles in which the tackler’s team won possession of the ball) per game, the former Atleti man has been a beast this season. In comparison, his predecessor in Fernandinho made 2.94 tackles and interceptions and 1.16 TklW per 90 in the ‘Centurions’ season. Statistically, this is staggering considering the Brazilian was impenetrable throughout that campaign and is just an insight into how excellent Rodri has been.

Beyond the numbers, City’s anchor in midfield passes the eye test every time. His abilities as a technician have never been in doubt anyway. Roll back the clip for his pre-assist for Raheem Sterling’s goal against West Brom at the Hawthorns. A sumptuous pass over the top on the right channel for Riyad Mahrez to control with his in-step and put it on a plate for the Englishman. But Rodri isn’t one for the highlight reels.

Instead, he keeps things simple, keeping things ticking and making sure he stays press-resistant, even against the likes of Liverpool and Manchester United this campaign. You don’t get more Mr. Reliable than Rodri (and James Milner obviously).

In this campaign that has had a strong redemption arc and the likes of Stones, Cancelo, Shaw and Lingard have been unanimously appreciated, where’s the love for Rodri?

In the same vein, Højbjerg, Soucek and Rice have been given their flowers for shouts of being the best defensive midfielders in the country. Sure, they’ve been class but at West Ham, David Moyes operates a true double pivot while Jose Mourinho’s Spurs play on the backfoot and we have seen the odd game where Danish warrior has succumbed to an error off late.

This isn’t to force an agenda that Rodri is the best in the business- it is to emphasize the fact that he’s never been in the conversation. This is despite him operating in the most attacking system out of his peers, seeing Gundogan has been pushed into an advanced role and yet, the 24-year old hasn’t flinched. More than just the back 4, Rodri’s excellence has compounded to Guardiola’s men becoming a defensive behemoth.

It comes back to that Jürgen Klopp conversation about how Sadio Mane and Mo Salah aren’t world class everyday but Roberto Firmino is. United put the chokehold on City in their 0-2 win at the Etihad. The likes of Cancelo and De Bruyne were off the boil but somehow, Rodri was immense once again. Funnily enough, he even came the closest to scoring with his shot that hit the crossbar. This of course proves as a minute example of the fact that the Spaniard is extraordinarily consistent.

Rodri’s not one for the back pages and the accolades. This thinkpiece isn’t meant to rant and rave about why he isn’t being mentioned as the guaranteed defensive midfielder in the Premier League Team of The Year. Just give the man the credit he deserves, he’s been incredible. 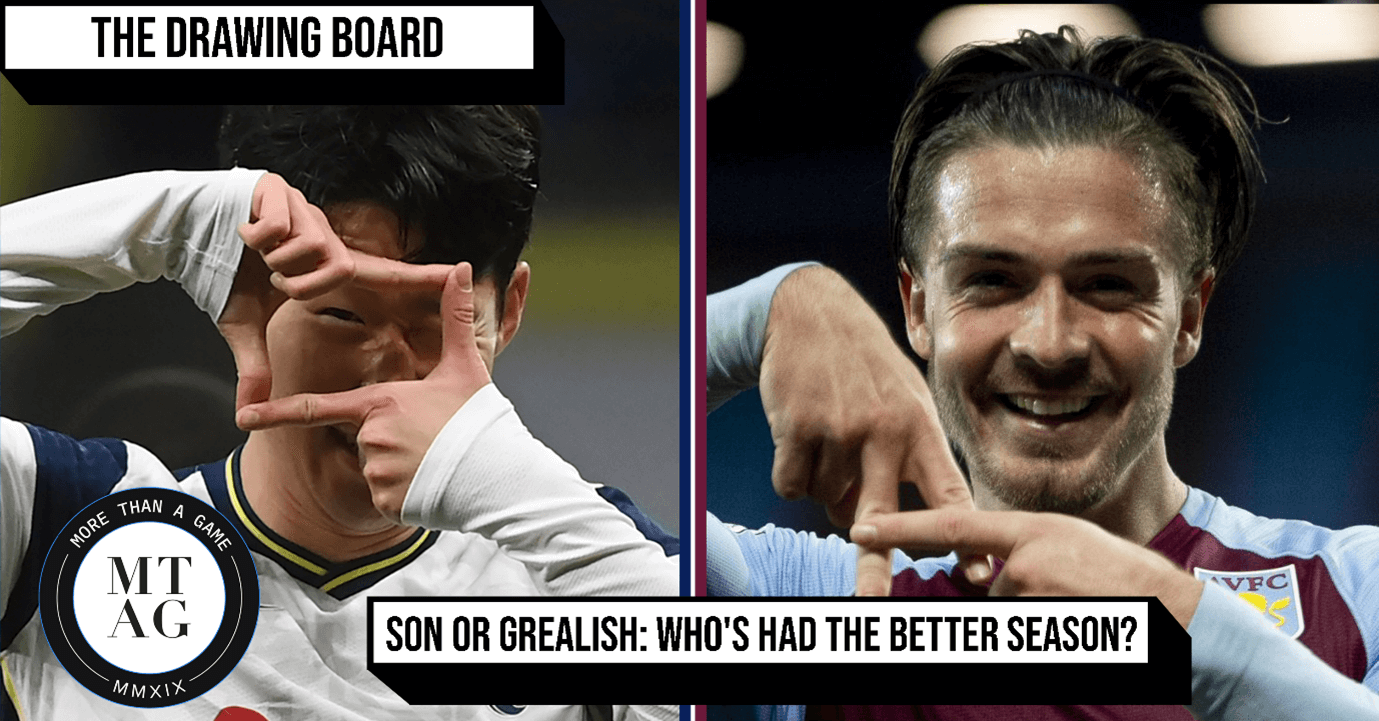 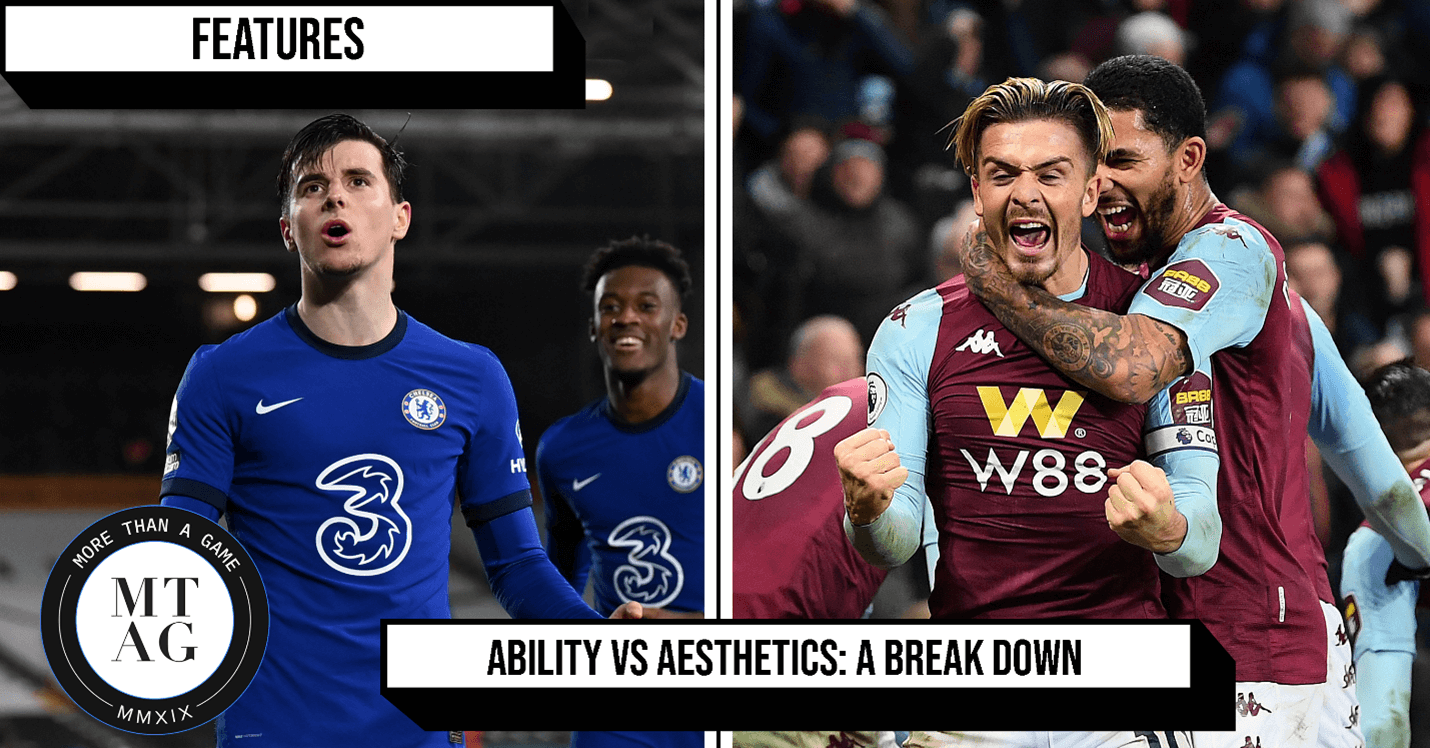