THE Ellyse PERRY STORY- A LESSON IN PERSISTENCE 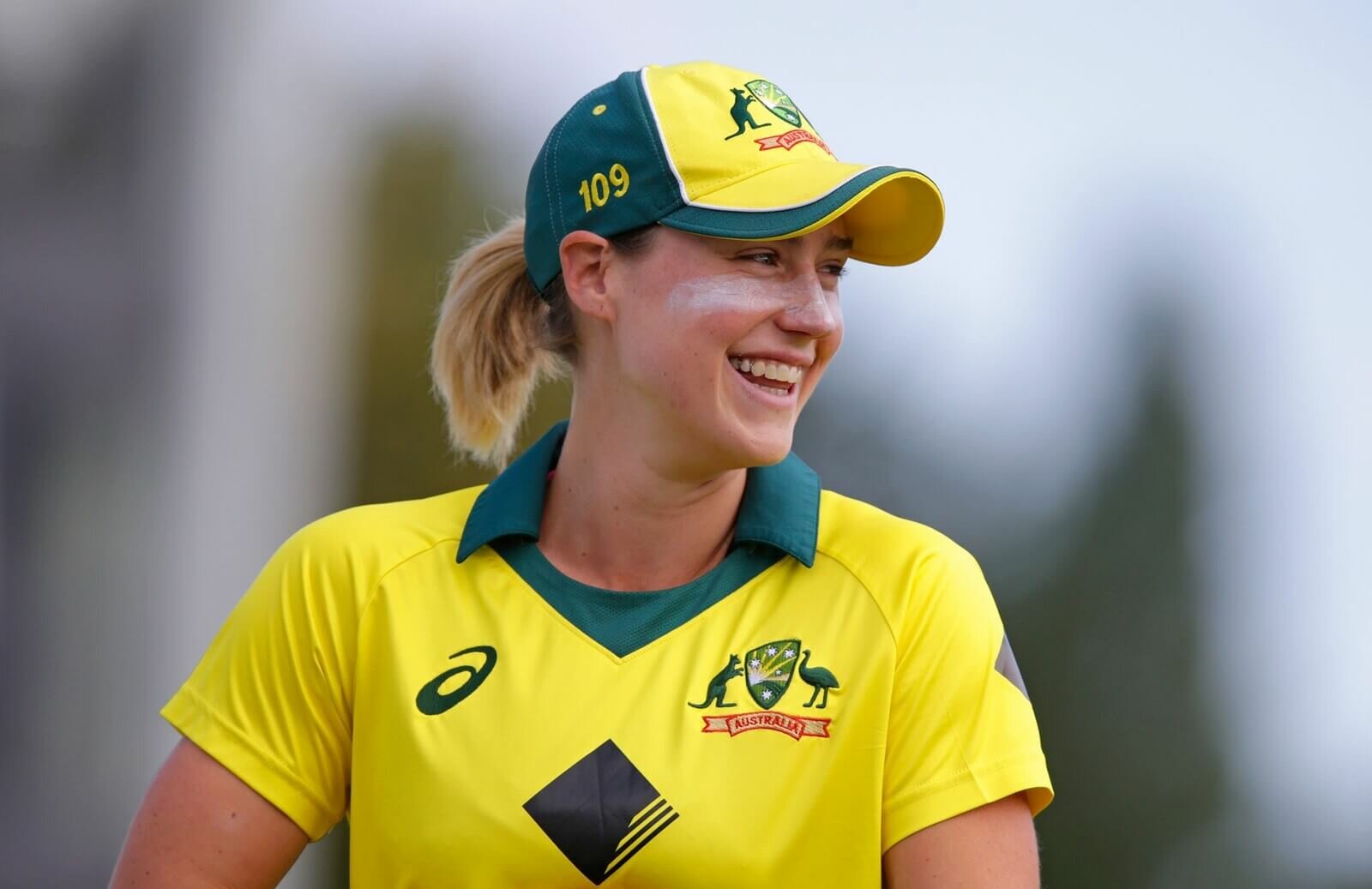 There are often times when you look at an athlete’s career and there are one or two defining moments which stand out in their careers. These moments form the highlight reels by which you remember them, whether that’s fondly or with detest, depending on who you pledge your allegiance to. For Ellyse Perry, that moment came on May 16, 2010 at Barbados in the women’s World T20 final. Tasked with bowling the final over of the tournament, the then 19-year old Perry held her nerve to guide Australia to their first ever T20 World Cup win. It was the final ball of the innings and New Zealand needed five runs. The entire world watched nervously as one side’s dream could be the other’s nightmare in the space of a delivery. Perry used her footballing skills to good effect to deflect a fiercely struck straight drive using her boot. Australia were champions and along with that a champion all-rounder took centre stage and never looked back.

But what is it that makes Perry so special? Some may point to her honours, mainly being the awardee of the Wisden Leading Woman Cricketer in the World award twice. Well, if there’s one thing that defines Ellyse Perry’s career over the years, then it would be her sheer perseverance for success. An aspect that may be intangible to many but has shaped the career of one of sport’s most multifaceted individuals.

When Ellyse Perry made her debut for the Australian cricket team in July 2007 at the tender age of 16, the world was at her feet. But Perry decided to dream bigger when a month later, she made her debut for the Australian women’s football team. To provide some context, the year was 2007 and the participation of women in sports, let alone in cricket, was still a challenge. To make life more difficult than it already was, the Australian women’s cricket team players did not have the luxury of annual contracts and were instead paid on the basis of a tiered system. This made it more critical for Perry to ensure she incorporates a tunnel vision approach to ensure she lives to fight another day every time she stepped out to make her mark. There would be no critics if she simply chose to give up one sport for another. But Ellyse Perry has proven that she’s cut from a different cloth from day one. Not only did she continue to pursue both the sports, after her debut, but she made a serious impact from the get-go.

In 2009, playing for Canberra United in the W-League football division, Perry was named as the club’s Player of the Year for that season. It was followed by the W-League recognizing Perry’s talents by naming the defender as the league’s Young Player of the Season. These achievements would go hand in hand for Perry while representing the Australian cricket team at major ICC tournaments such as the 50-over World Cup and the Twenty 20 World cup, both of them being held in 2009.

Perry showed the world that if balance is key, she’s got that on lock.

Proving people wrong comes with the territory of a champion

Despite being the only Australian to represent her country in both cricket and football World Cup’s, Perry’s career hasn’t always been smooth sailing and there have been times where she had to make important decisions to continue her pursuit for excellence in both sports. In 2012, playing for Canberra United who were the-then champions of the W- League, Perry was given an ultimatum by the club. She had to decide whether she wanted to commit to either cricket or football as the club felt that Perry needed to contribute just like any other player at the club. With Perry becoming a regular in the Australian cricket team, the decision seemed simple for any bystander to give up football and continue cricket, a sport where Australia have reigned supreme throughout their glittering history.

However, Ellyse Perry did something very Ellyse Perry like. She decided to leave the champions, Canberra United and move to Sydney Football club, who were happy to let Perry continue her dual career. This move made a lot of sense for the Matildas defender as Perry could then balance her time between Sydney FC, New South Wales, and the Sydney Sixers with all three teams being based in Sydney.

The move to Sydney did help Perry to continue her career in both fields, however, she had to often pick her matches with club ties clashing with national duty. Her commitment to both the sports was often questioned by critics but Perry always had a way of answering the doubters on the pitch. One such moment, came in December 2015 when she represented the Sydney Sixers in a Big Bash game in the morning and went on to play for the Sydney FC in the W-League game against Perth Glory in the evening. If there ever was a question of lack of commitment aimed towards Perry, she couldn’t give a more resounding answer.

With the growth of both football and cricket simultaneously in Australia, it felt like time was running out for Perry as the balancing act was reaching boiling point for even an expert multitasker like her. She was forced to miss out on essential commitments when it comes to both sports and it was time to make a decision; a decision that she never had to take because she had made the impossible possible.

Eventually in 2016, Perry decided that she would quit football as the growth of the game over the years meant that it would be unfair for her to occupy a spot while also playing cricket when other deserving athletes were waiting in the wings, with the beautiful game being what they have strived for their entire lives.

The Australian football team’s loss was the cricket team’s gain. Since 2016, Perry has been crucial to the national side with her performances from the bat, starting to have more of an impact than ever before. Till 2016, Perry had a batting average of 21.86 in T-20 internationals. But post her retirement in football, the average rose to a massive 59.13, as of 2020.

Perry who was awarded the 2019 ICC Women’s ODI Cricketer of the Year, is currently nursing a hamstring injury which ruled her out of the knockout stages of 2020 World T20 campaign. Fighting her way to the top isn’t new for the flamboyant all-rounder as the last time she suffered an injury setback, the Australian came back with an absolute bang, which led to her winning the Belinda Clark Award, for the second time in her career in 2018.

An all-rounder of Perry’s ability is a gem in this age of cricket and should be preserved and nurtured. She’s simply one of those players who comes around once in a generation and the sporting world should treasure each and every moment of her doing what she does best.

While several sportsmen are faced with the dilemma of having to make a choice between two sports, they’re proficient at, Ellyse Perry did what no one does and took on cricket and football by the horns. A sporting legend, her legacy is one that cannot be tarnished as she truly is an athlete’s athlete and ensured that she always comes on the other side of adversity.

The stuff of legends. 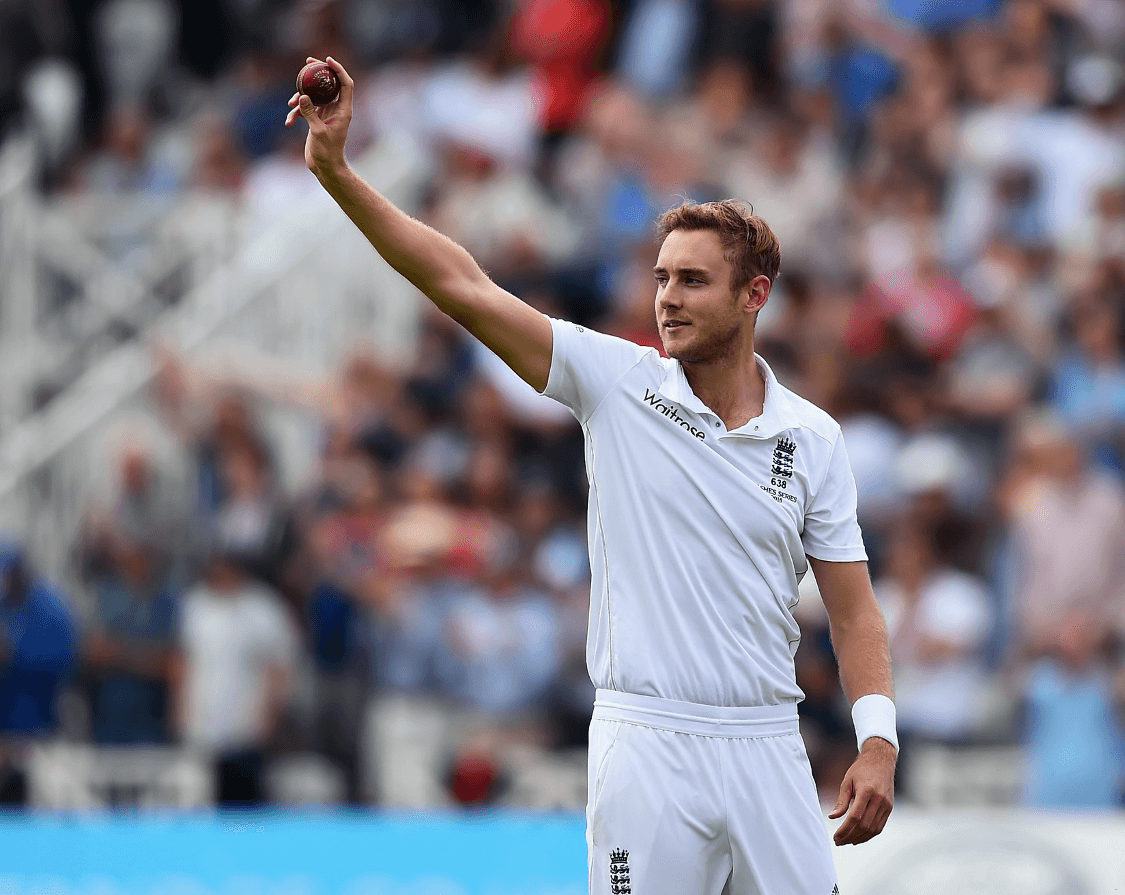 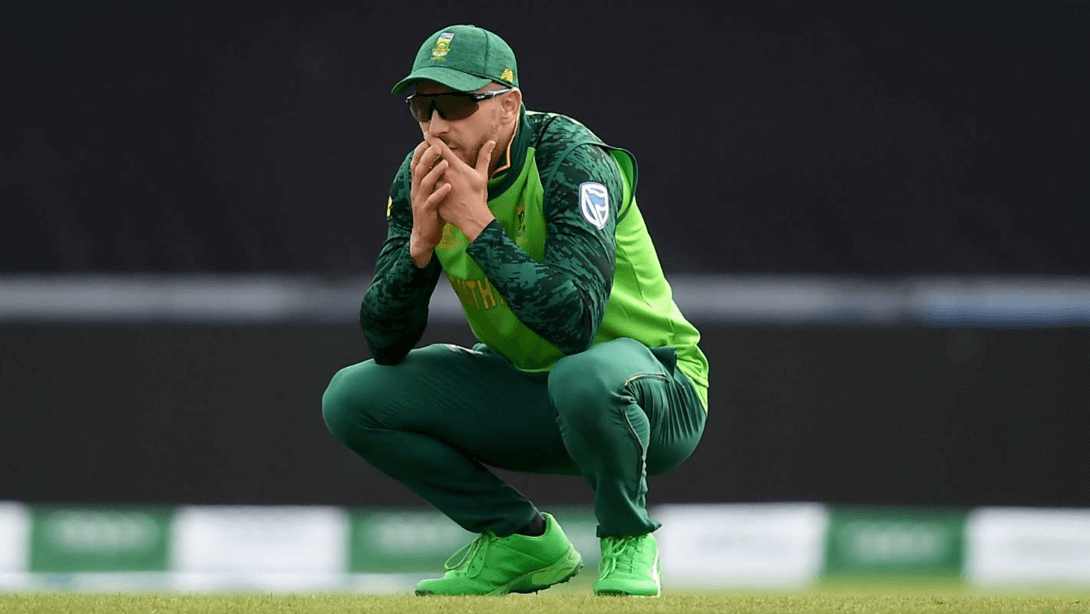