“Germany is in trouble.”

The headline could either be from the front page of a 76-year old New York Times or a bold announcement coming out of a plush Sky Sports Studio in London. Either way, the German domination feels like a thing of the past.

The decade has been one of highs and lows for Die Mannschaft that saw 76 players debut for the national team, witnessing international careers flare and fizzle out in equal measure. Joachim Löw’s long-term strategy finally bore fruit as Germany claimed a 4th World Cup title in Brazil in 2014, but the rise and fall of Maracanã hero Mario Götze is perhaps the most accurate portrayal of how the national team have fared in the past decade.

Germany has failed to really impress since that disastrous campaign in Russia. The spiralling of a once great team has gone on for about 3 years now and no one is hopeful for a miraculous turnaround any time soon. As we buckle up for the Euros, in a group that has 2 of the tournament’s favourites in France and Portugal, Joachim Low’s men look very much like the whipping boys.

The mess that Löw finds himself in might seem unprecedented given the talents at his disposal. As Jules Winnfield once said, “Well, allow me to retort.” Germans in Russia- never has that worked out well but the signs were ominous at the World Cup. Dumped out of the group containing South Korea and Sweden, the optimists deduced it to be the champions’ curse. Read France 2002 and Italy 2010.

The UEFA Nations League was supposed to allow the Germans to quickly re-stake their claim as worldbeaters. Rather, they’ve been left sore and bloodied, down and out. A recent hammering at the hands of Spain has made things go from bad to worse and mind you, this wasn’t even a vintage La Roja team by a long shot. The pressing question is, what’s happening to Germany? Have the Germans been caught out?

In 2010, Spain had won it all and Germany were considered the only serious contenders to usurp their throne. Which they did but, in the aftermath, priorities got skewed and the very model that had put Germany into the driving seat was discarded, like one of the pillars of the side during an era of success- Mesut Ozil for instance. And this didn’t stop here.

Getting back from Russia after the embarrassing group-stage exit, losing to the likes of Mexico and South Korea, the genius mind of Löw must have immediately been thrust into gears for damage control.

What it came up with was far from genius to say the least. And by far, I’m talking light years away from being considered genius.

Thomas Muller, Mats Hummels and Jerome Boateng received an undignified exit as opposed to their deserved guard of honour. Low wanted to build a team for the future and closed the door on some certified German legends out of nowhere which was as extreme as it was unnecessary.

At least 2 of the 3 have gone on to play some of the best football of their careers in the last two years. On the other hand, watching Germany play is the slow death of any hope the fans feel in the once proud nation. On the field, they lack the imagination and attacking quality of a Raumdeuter for one. If only a man who has invented the role for himself was German. Alas.

With Neuer in between the posts, Germany was lauded for having a watertight defence. Scratch that. The team is bleeding goals in a manner that could have been stemmed by a Boateng or a Hummels.

Instead, the likes of Niklas Sule really struggle against pace and you can play on his shoulder and cause mayhem as shown by Kylian Mbappe. As for, Matthias Ginter and Robin Koch, they simply aren’t at the standards required to win your team silverware, simply put.

The manager tried to start with a clean slate. But the dust has well and truly settled on that slate. Uncertainty looms like a dark shadow over the DFB.

Maybe Low has found it difficult to adapt to modern football. Maybe the young crop of players, as talented as they are, such as the likes of Kai Havertz and Leroy Sane have yet to nail down the expected levels of consistency and it is a big question mark as to if they ever will. Maybe it just is a transition phase. But what seems certain is that the hierarchy and the management have lost the plot.

It’s difficult to know who the more tragic figure is at this point. There is Joachim Löw, former Coach of the Year, deemed a tactical genius who could have done no wrong. The revered coach who led Germany to football’s ultimate prize once upon a time but has lost all control of matters on the field. Then there is the DFB on the other hand, who could have and should have shown Jogi the door after the humiliation in 2018 but instead put him on the hot seat for another European tournament.

Midfield mestro Toni Kroos, Joshua Kimmich, a man who can play anywhere, winger extrodinnaire Serge Gnabry along with his teammate and brick wall in goal, Manuel Neuer have been the only consistently performing Germans. There’s so much more to unlock when it comes to the likes of Timo Werner, Kai Havertz, Leroy Sane and Julian Brandt on the other.

The once great Jogi seems to have run his race, everyone including him has realised that by now. If one turns back the clocks and looks closely, there were signs that the wheels were coming off as early as 2017, but if Low wasn’t to leave at his peak, you’d want a man of his standing to have at least had the pride to walk instead of overstaying his welcome.

Of course, Löw did eventually announce that he will end his 17-year long stint as Die Mannschaft’s gaffer later this summer.

The end of an era

All of these deliberations have continued since Germany fell flat against South Korea.  Three years down the line, Hansi Flick’s name has started to be tossed into the mix as a leading candidate to replace the current German boss. And the ice-cold Flick is at the top of the game, taking the Bavarian club to their first Champions League crown in 8 years, rampaging through Europe’s finest in his debut season as first team coach and joining the list of the select few to have conquered the sextuple.

With Flick bagging all of silverware in Germany, there is no surprise as to why he is unanimously tipped to succeed his old friend Joachim, who he was an assistant to during their World Cup winning campaign.

Bayern were in troubled waters with Niko Kovac in charge. The poor form of the team and the drop in league position, something that is unheard of in and amongst the kingly Bavarian quarters saw Kovac pushed out of the door and Hansi Dieter Flick taking over the reins. What followed next had awe-struck the whole footballing fraternity.

With one flick of the wand, he magically transformed the underperforming Bayern Munich into Europe’s fiercest attacking unit, dismantling Barcelona, putting 8 past them and winning it all. All of this has the supporters of the German NT electrified. The change in guard could well return the side to its past glory, a freely-scoring team that would overwhelm opponents. And the man himself has publicly confirmed that he is willing to bid the club adieu before the end of his contract in 2023.

“The situation I told the team today (is) that I informed the club during the week that I wanted to get out of my contract at the end of the season.”

There is a strong belief in the DFB camp that Flick has what it takes to be the man in charge for the coming years if he ever chooses to try and bring his Midas’ touch to the Die Mannschaft. While other excellent names such as Jurgen Klopp have also been branded about, what cannot be disputed is Germany need to kickstart a new legacy minus Jogi Low, despite his absolute brilliance over the years.

Choose wisely in your pursuit for dominance or be left behind. 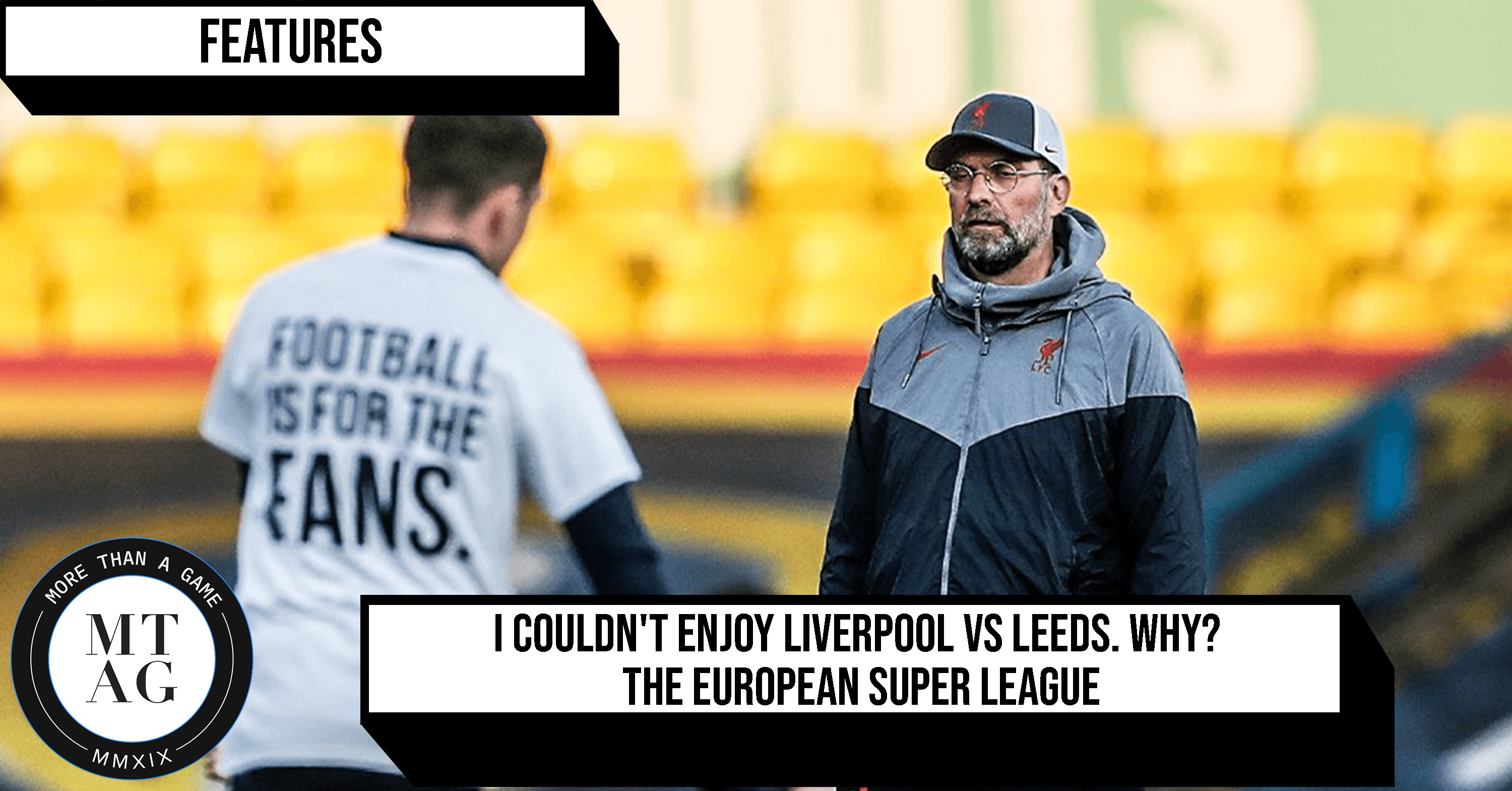 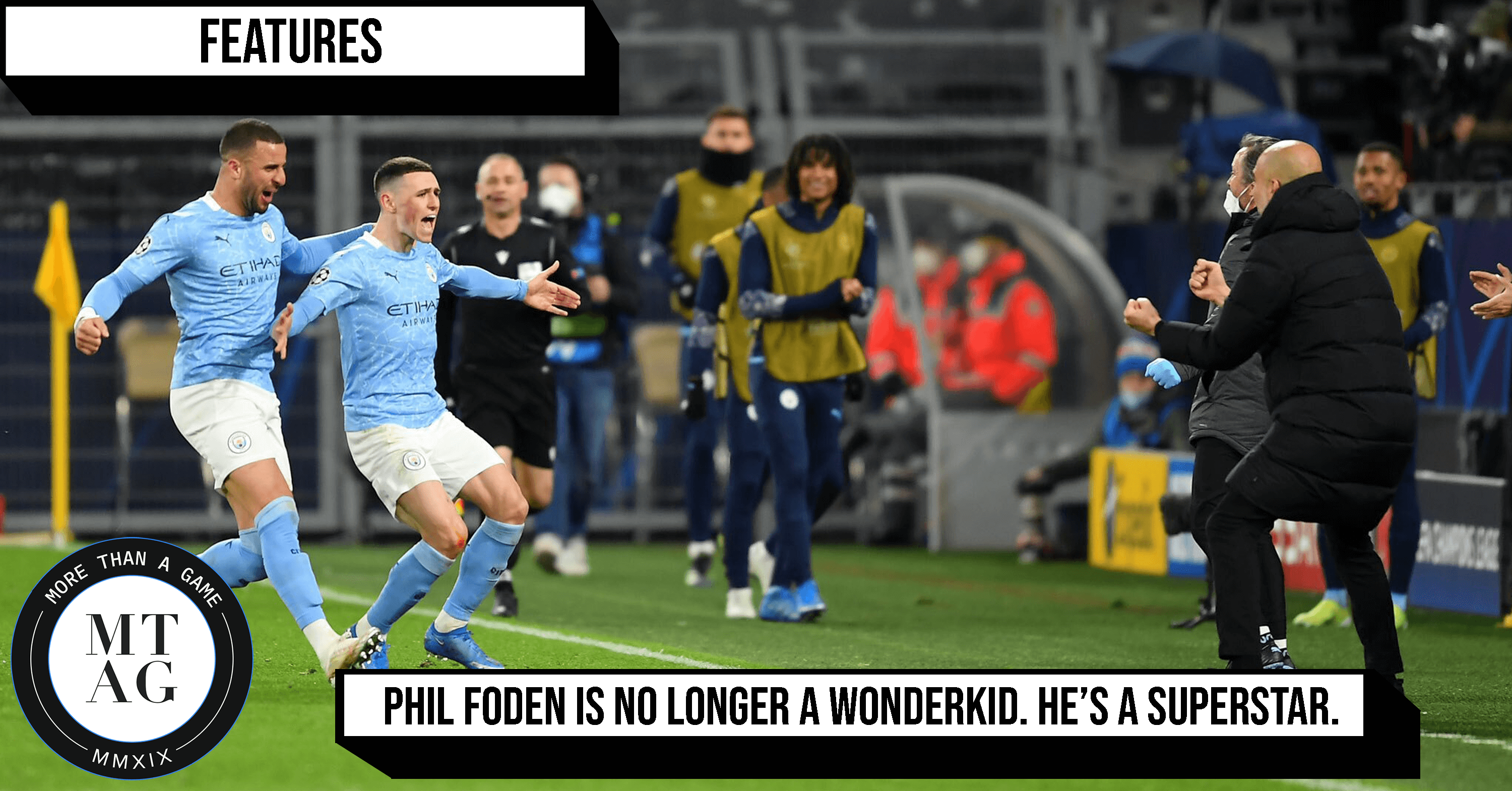