I t is common news to everyone that Max Verstappen is the hottest property in Formula 1 right now. The Dutchman won his first Formula 1 Grand Prix at just 18 years of age, in his debut race for Red Bull. It was clear, then and there to the grid that the Austrian outfit had a winner on their hands.  Still just 22, The Red Bull driver has won 8 races. Verstappen became the first youngster to be signed by a top outfit since a certain Sebastian Vettel by the same team in 2008. The Dutchman’s masterclass in the 2016 Brazilian GP in soaking wet conditions is considered by many to have been one of the best drives in the history of the sport, alongside Senna’s in Monaco in 1988, and Schumacher’s 1996 Spanish GP drive. But Verstappen’s success at Red Bull has transcended beyond his performances on the track and is felt across the grid, something that isn’t talked about much. The signing of the prodigal Dutchman caused other teams on the grid to follow suit and look towards young drivers to lead their team forward. The clearest sign of this was when Ferrari, the biggest name in the sport, decided to sign a fairly inexperienced Monégasque by the name of Charles Leclerc. This news came as a shock to the F1 community as the Scuderia were infamous for never trusting youth no matter how talented they may be. This is just one instance of how Max Verstappen’s signature on the Red Bull contract changed the complexion of the sport. Between 2006 and 2016, a total of 11 drivers (including Verstappen) debuted in Formula 1 under the age of 22, a count that is already up to 8 in the four years since. It is clearer by the day that more and more teams are looking to sign younger drivers, for two main reasons –  the first being their lower wage demands, and the second and most important being their tendency to race harder in the absence of complacency that naturally creeps up on some of the grid’s more experienced campaigners. We also take a look at how the average age of the grid has dropped under the V6 Turbo Hybrid Era.

From 2014 to 2016, the average age of the grid consistently floated around the 27-year-old mark. In 2017, following Verstappen’s debut and him becoming the youngest ever race winner in Formula 1 history the year before, the average age fell massively to 26.12. This started a trend as most teams followed in Red Bull’s footsteps in recruiting young drivers. The first team to jump on the bandwagon was Williams in 2017 as they signed F3 Champion Lance Stroll alongside veteran Felipe Massa, as well as Toro Rosso, who opted for a youthful pairing of Carlos Sainz and Danill Kvyat. McLaren went the opposite way, deciding to have a line-up consisting of former World Champion, Fernando Alonso and Belgian Stoffel Vandoorne. This proved to be a mistake as McLaren finished 9th in the Constructors’ Championship. Another major change was Force India snapping up highly rated Frenchman, Esteban Ocon, who helped the now defunct team reach their best ever finish of 4th in the Constructors’ Championship. The good performances of these youngsters piqued the interest of teams that hadn’t followed suit. In 2018, Alfa Romeo Sauber signed Leclerc, who followed on from his F2 Championship win to  provide great performances across a stellar debut season. Another rookie who took the world by storm was 21-year-old Pierre Gasly who replaced Kvyat at Toro Rosso, alongside former WEC champion, Brendon Hartley.  The bigger overhaul came in 2019, with youngsters like Lando Norris, George Russell and Alex Albon came into F1 after a scintillating three-way fight for the F2 championship, joining McLaren, Williams and Toro Rosso respectively. Albon’s wonderful performance and Gasly’s lack of performance meant that Red Bull switched the two drivers around giving Albon, the rookie, a seat in the senior team alongside Verstappen. It turned out to be a good move for all parties, giving both Gasly and Albon a car that matched their driving styles.

In a sport known for constant innovation, new ways of recruiting drivers have taken over the entire field, and will renew how these young bucks will be trained as team principals look to them to lead their teams into the future. 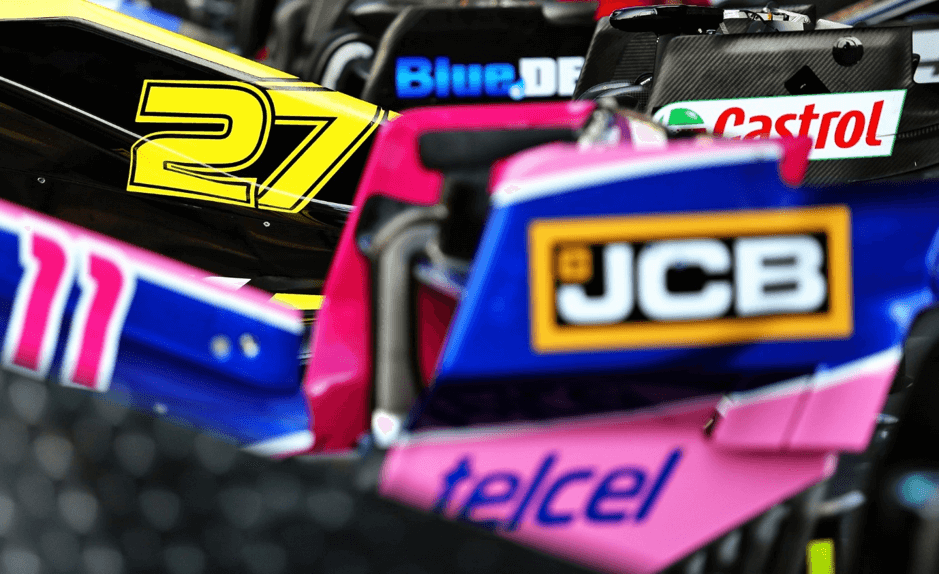 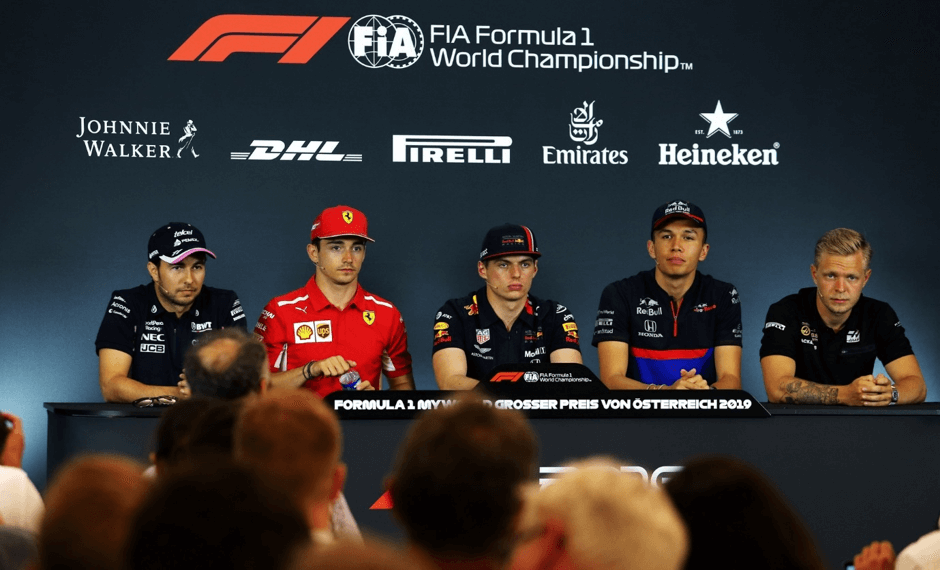