“You are my Solskjaer. My Ole Solskjaer. You make me happy. When the skies are grey…”

Oh, and the skies were the darkest shade of grey when Ole Gunnar Solskjaer took over the United helm indeed. Jose Mourinho had picked up his box of belongings but left behind a squad in tatters, the fans were at the end of their wits, the owners aloof as always.

Today we see Manchester United redeeming some of their historical sheen as a club, we mustn’t forget to thank the one who got his hands dirty in the process.

Let’s start with the basics, shall we? The squad building. There is a lot that can be said in this regard but I would like to condense the matter by simply displaying two line-ups. One that was handed to Ole and the other that he has built with his bare hands.

The Solskjaer rebuild is in full effect

The most important part? This is not just an amalgamation of big names either. Manchester United have had the namebrand players before and every time, that mantra has fallen flat on its face.

It’s all well and good stepping out in Gucci and Balenciaga but only if you don’t look like a tacky mess. CC: Man United’s failed transfer strategy.

Big names are bought, they underperform because their profiles do not fit the system, they pick up their boots and use those very same feet to spell magic with a different team.

Angel Di Maria, Romelu Lukaku, Memphis Depay – we have seen enough players who remember the Theatre of Dreams more like a nightmare.

A disaster from start to finish but fast forward to 2021, Depay is one of Europe’s most complete forwards

Not this time though. We have started entering the transfer market with a plan as we pick and choose players who elevate our team not just on the pitch, but off it as well. Between Harry Maguire, Bruno Fernandes and Edinson Cavani, here we have 3 players that are colossal in footballing and leadership terms.

A wall for the young lads like Mason Greenwood and Aaron Wan-Bissaka to lean on as they’ve been thrown into an environment with questions thrown at them from all corners and the pursuit for finding the answers is seemingly never-ending.

Ah, the “environment”. The volatility of United’s recent past has waned away, replaced with clarity and vision. Every players feels like they belong, because they know where they belong.

This sort of planning breeds culture and this sort of culture harnesses “pull”. The pull to sign Jadon Sancho and Raphael Varane within the same week.

Signing one of the world’s most elite young players and a literal Galactico in his prime would have been laughed away if suggested 3 years ago by anyone from the red side of Manchester.

We have agreed a deal in principle for the transfer of @RaphaelVarane to United! 🔴⚪️⚫️#MUFC

Yet here we are.

Old Trafford feels like home again. You smile when you see the boys training together. The football, when at its peak, reminds you of a certain Scottish man’s brand, the one who used to stand on the touchline chewing gum as he peeked at his wristwatch.

A shake up of the transfer department, inculcation of new coaching and scouting staff, revised youth policy both in terms of acquisitions and loans. When you pull away and look at the bigger picture is when you truly grasp of the amount of change and growth Ole has been the catalyst of.

Yes, he is not infallible, but the mere fact that United fans have started seeing at least a glimmer of title challenges and Champions League runs on the horizon speaks volumes.

Under the tenures of Moyes, van Gaal and Mourinho, the outrage was understandable to say the least.

Just a disclaimer, what has been said is not a denigration of the standards of Manchester United by any means, United should be challenging every season for every trophy, not only considering the stature of the club but the amount of funds invested.

But ever since Sir Alex Ferguson walked down the tunnel, OGS is the solitary candidate who has built a structure capable enough that the fans could dream of climbing up to their perch again.

Hounded by the media, doubted by the fans, disrespected by the pundits, the mental resilience Solskjaer has shown to trudge through some of the club’s lowest lows is one you have to applaud – not just as a fan, but also as a human.

He might have stumbled on this path but the weight he carries on his shoulders is one that many would have never even touched in the first place.

Progress every season in terms of position and style, the man isn’t flawless but if there’s anyone taking the club forward and making them a serious proposition on the pitch again, it’s none other than Ole Gunnar Solskjaer. 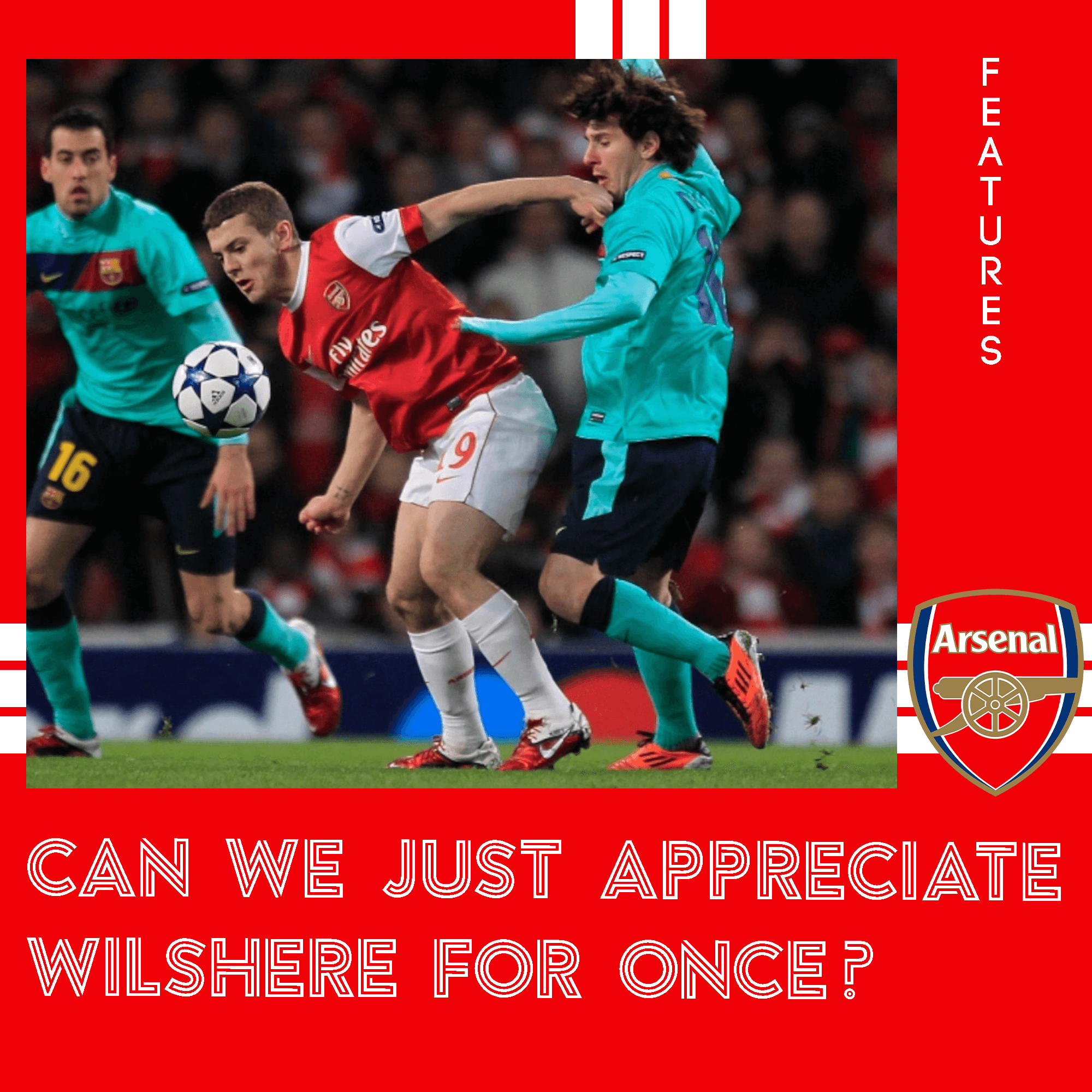 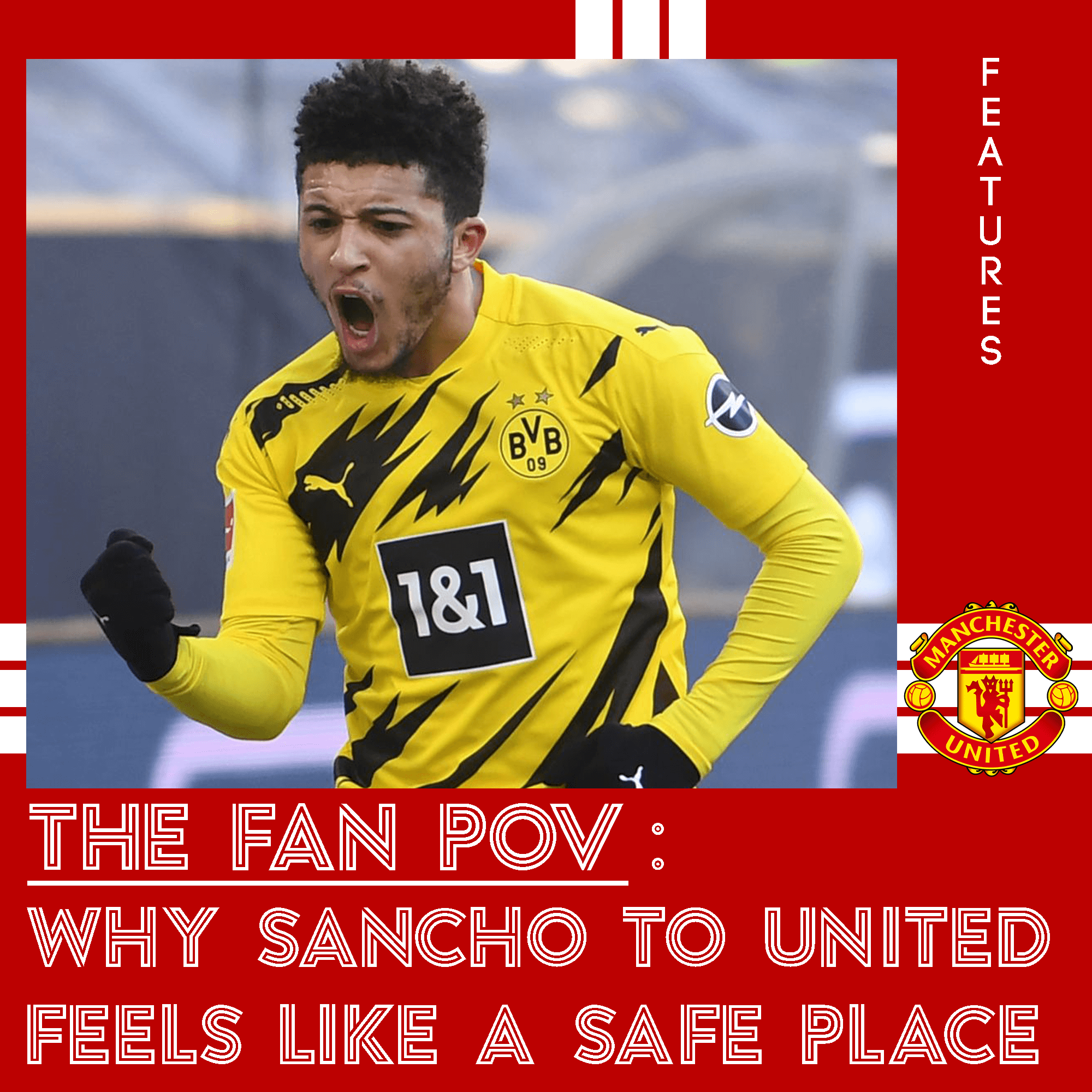 THE FAN POV: WHY SANCHO TO UNITED FEELS LIKE A SAFE SPACE