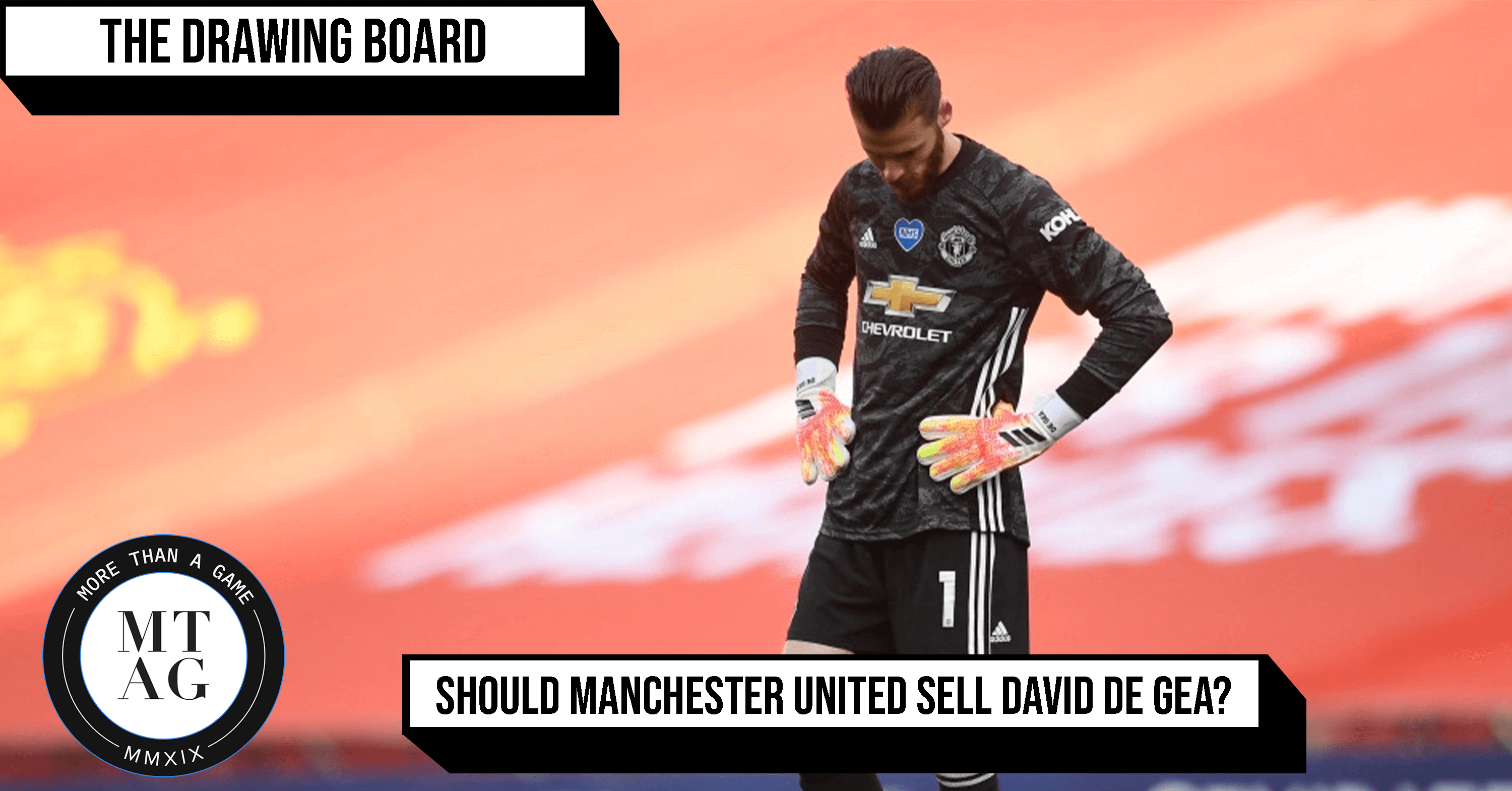 “70% of the Earth is covered by water and the rest is by David de Gea.”

“De Gea can save the Titanic.”

If anything summed up the Spanish goalie’s outrageous displays, it were these memes, that unlike memes in general tended to be complimentary on just how brilliant he was. The 3-time Manchester United Player’s Player of the Year has more or less been the bedrock of this United team for the last decade. Following his remarkable 2017/18 season, one which can be considered among the very best in league history, he was rewarded with the richest contract awarded to a ‘keeper in world football. However, it hasn’t been plain sailing since then.

The decline in his performances since then has been alarming to say the least. Playing devil’s advocate about a man who has unequivocally been considered one of the best in the world will certainly not endear me to the vast majority of the United fans. But the reality of the situation must be acknowledged to move forward. The fanbase are more or less firm believers in nostalgia to dismiss poor performances by their favorite players, while being hypocritical in their stands against others.

First of all, I would like to state at the outset that this is not meant to be a roast of de Gea. Clearly, he deserves all the respect from United fans despite his current predicament. A while back, prominent analyst and Man United fan, ‘Adroit Cadet’ created a storm on Twitter with his outspoken view on the possibility of replacing the Spanish international. His stand was more or less lambasted by many, claiming a lack of respect to one of our most consistent performers of the decade. But was the criticism really justified?

There is a clear logic in his arguments from a performance and mental aspect while I delve deeper into the numbers to see if this claim is justified.

The above charts show the season by season goalkeeping performances by David de Gea. Given his USP is to stay back on the goal line and use his incredible athletic ability to make saves, it is concerning to see the drop in his save %. This season, an alarming 61% makes him one of the worst goalkeepers in the division in this regard. While he has had a couple of great performances this season, especially against Aston Villa, on the whole it is concerning to see the consistent decline in his shot stopping ability.

DDG is predominantly an ideal ‘keeper in a low block defense. This is highlighted by his low OPA (Defensive actions outside penalty area) as shown in the graphic. We have seen him look uncomfortable playing as a sweeper ‘keeper, especially at the World Cup where his positioning was thoroughly exposed. The former Atleti man also claims lesser crosses nowadays, increasing the pressure on his goal, but luckily he has a dominant aerial defender in Harry Maguire alongside him to cover this up. Although the English centre-half is slow to cover up crosses coming inside, his ability in the air mostly helps in taking care of this.

I now compare David with two of the best goalies in the world – Alisson and Jan Oblak to see how he has fared comparatively. Let’s start off with Alisson.

Like De Gea, he had an godly season in 2017/18, maintaining a staggering save % of 81.5 and preventing a possible 10.9 goals. This prompted FSG to shell out a world record fee for the Brazilian. While his save% has dropped, he has maintained a net positive PSxG (post shot expected goals, a metric that determines the xG value of a shot once it’s taken) in the last 4 years, that puts him among the best in the world.

While DDG has considerably improved his distribution skills (thanks to Frans Hoek, the goalkeeping coach when van Gaal was in charge), he still doesn’t hold a candle to the Brazilian in terms of collecting crosses, distribution and defensive actions outside the penalty area. Liverpool play a much higher defensive line, having the speed of Virgil van Dijk and Joe Gomez to negate transition opportunities, coupled with the sweeping efficiency of Alisson.

I finally come to the No.1 shot stopper in world football- Jan Oblak. The Slovenian has surpassed de Gea’s peak in terms of shot stopping, not once but 3 times now in the last 4 years. By the PSxG metric, Oblak’s goals saved of 11.5 and 11.1 in the 2017/18 and 2018/19 seasons are in my estimate, two of the greatest goalkeeping seasons in the last 50 years.

Similar to de Gea, Oblak has developed his style around the low block that Diego Simeone regularly employs at Atleti. His Super Saiyan level save% of 87% this season defies logic. Added to this, his consistent improvement in distribution is notable, considering the switch in style to a much more progressive goalkeeper shows that he is ready to evolve in that regard. He is still not as good as De Gea in this regard but completely dwarfs the Spaniard in shot stopping terms.

United find themselves in a title challenge, whether they’re willing to actually come to grips with the very reality of this. They need their senior players to lead the charge in terms of performance. David de Gea is crucial in this regard as he has been at United for more than a decade, being the only remaining member of the title win in the 2012-13 campaign.

United need him more than ever to lead the charge. The atmosphere around the club under Ole Gunnar Solskjaer has changed to a more collective and dedicated one. My personal preference would be to replace him at the end of the season if his performances keep declining. With United employing Dean Henderson as backup, Matej Kovar in the reserves, Man United do have options if de Gea’s performances keep plateauing. With the possibility of United winning title no 21 in 2021, they will need De Gea at his very best to make it a reality. 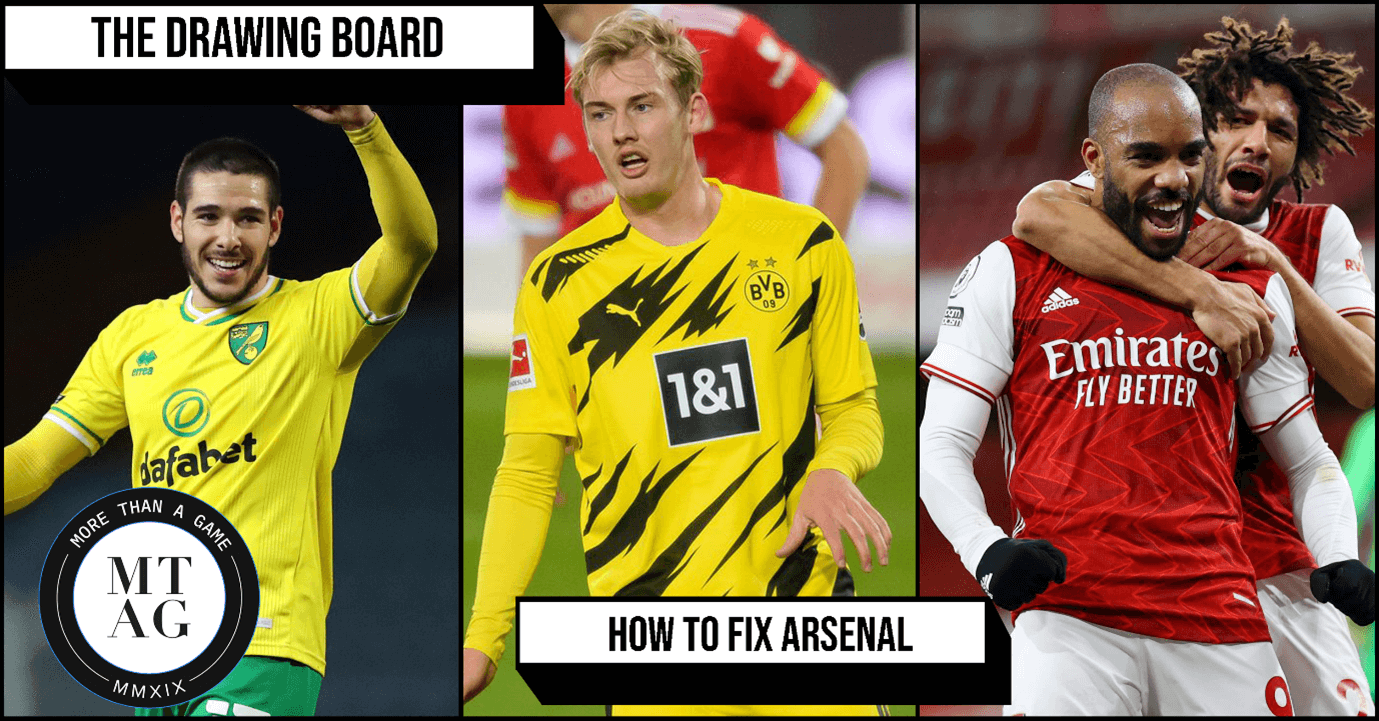 C.C CHENGAPPA \
THE DRAWING BOARD