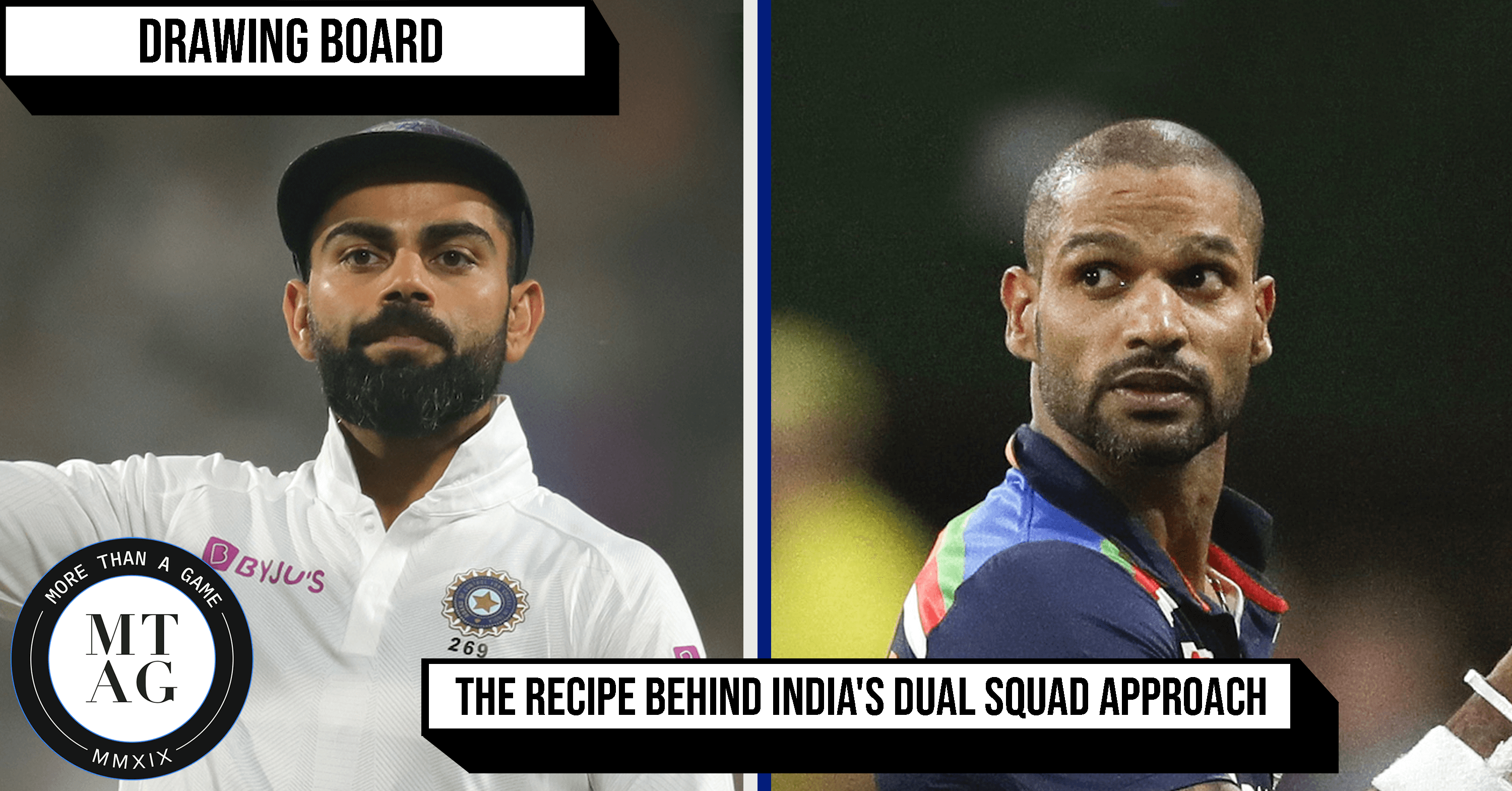 After an intense league stage, India finally qualified for the World Test Championship Final with their series win against England in March. A few weeks ago, India announced the squad for the finals that are to be held on 18th June in Southampton. With an embarrassment of riches at their disposal, India is gearing up to lift the first-ever Test Championship trophy. Once the final ends, India will remain in England for a series of 5 tests.

Simultaneously, the BCCI also announced that India will tour Sri Lanka for three ODIs and three T20Is. So, from the looks of it, India is going to play two teams at the same time with one squad in England and one in Sri Lanka. This is an extraordinary feat that no other team in the world has managed to do. Even the impeccable Australian team in the early 2000s didn’t have such an array of talent to choose from for both limited and unlimited formats.

But the Men in Blue’s squad depth has ensured that they have enough players to build two quality line-ups to play different formats. This didn’t happen overnight. India has been nurturing young players such as the likes of Rishabh Pant and Prithvi Shaw to ensure their strength in depth is unmatched.

Let’s look at how India have been able to reach this point of creating 2 armies that could dismantle any side on the planet.

India didn’t have a great start to the decade in the Test format. In 2011, the Indians lost 4-0 away to both England and Australia, struggling to make an impact at either of the venues. The Indian team went through a heavy transition phase in the early 2010s which saw the departure of some of the greats of the game like Sachin Tendulkar, Rahul Dravid and MS Dhoni.

At a time where T20 cricket was growing in stature and players were getting immense recognition in the IPL, India was nurturing talents for the test format and had players specifically geared for the longer format of the game.

Some of these players include Cheteshwar Pujara, Murali Vijay, Wriddhiman Saha, Ishant Sharma and Hanuma Vihari. Now, by the end of the decade, the transition is complete and India has a well-balanced test squad with an arsenal of seasoned specialists.

Letting players like Ajinkya Rahane and Ravichandran Ashwin play only in the unlimited format of the game takes huge pressure off such vets and allows them to single-mindedly tailor themselves for Test cricket exclusively, in terms of both their mindset and how to train physically.

The IPL is a conveyor belt of talent

The IPL is easily the best cricketing league in the world in terms of entertainment. But it isn’t shabby either when it comes to recognizing talents. Right from the inaugural season, we have seen a plethora of uncapped Indian players excel for their franchises and find a way into the national team. The IPL has certainly made identifying these talents easier for the BCCI.

Some of the integral players in the Indian squad such as the likes of Ravichandran Ashwin, Jasprit Bumrah, and Hardik Pandya, came to prominence through the IPL and now imagining India’s line-up without these names is impossible. And the Indian Premier League isn’t just about the youngsters. After all, players on the wrong side of 30 could shine and undergo a renaissance for the national team.

Even in the past few years, the IPL has brought forth some immense talents like Suryakumar Yadav, Ishan Kishan, Ruturaj Gaikwad, and Devdutt Padikkal who could be great additions to the Indian team in the limited-overs format for the future.

Love it or loathe it, the tournament sets the platforms for young guns to become proven greats.

This may sound bonkers but the injuries have become a blessing in disguise for India. When the big dogs were on the recovery table, understudies were forced into becoming main men and they thrived. Fast forward to the situation now and the most pertinent headache remains regarding selection, considering an unmatched pool of talent and the Indians have at least 2 sensational options for each role.

When India were all-out for 36 in the 2nd innings of the first test against Australia and Virat Kohli had to miss the remainder of the tour, no one expected the 2012 World Cup champions to come back and win the series.

The injuries just didn’t stop. Almost half the squad with the likes of quality bowlers like Bumrah, Ishant and Shami missing out, and all-rounder extraordinaire Jadeja ruled out for a couple of games, India was literally playing their B team against Australia. But it didn’t really matter as more hidden talents like Mohammed Siraj, T. Natarajan, Washington Sundar and Shardul Thakur came into the limelight to push India on their way to etching their names into the pages of history.

Siraj’s growth is glorious to witness

Similarly, with Jadeja ruled out in the England series, a debutant Axar Patel came into the line-up and made the English batsmen dance to his tune. With a matter of one series, he has managed to become a household name in the Indian test line-up.

Generally, golden generation is a term attributed to an unseen level of talent in football teams, the same can be said for the current age of Indian cricketers. In a couple of months, India will be playing two different series simultaneously with completely different line-ups.

Both the Indian teams, one led by Virat Kohli and the other most likely by Shikhar Dhawan look complete in every department and their foes need to be cautious.

To have the likes of Bhuvenshwar Kumar, Prithvi Shaw and Suryakumar Yadav be delegated to feature in the Sri Lanka tour with the World Test Championship Final on the line isn’t a surprise. But it is testament to just how deep India’s riches in terms of pedigree go to when you even glance at that side.

A culmination have led to this point of sheer domination and if things go right, India will be both World Test champions and T20 World Cup winners by the end of the year. What a time to be an Indian fan. 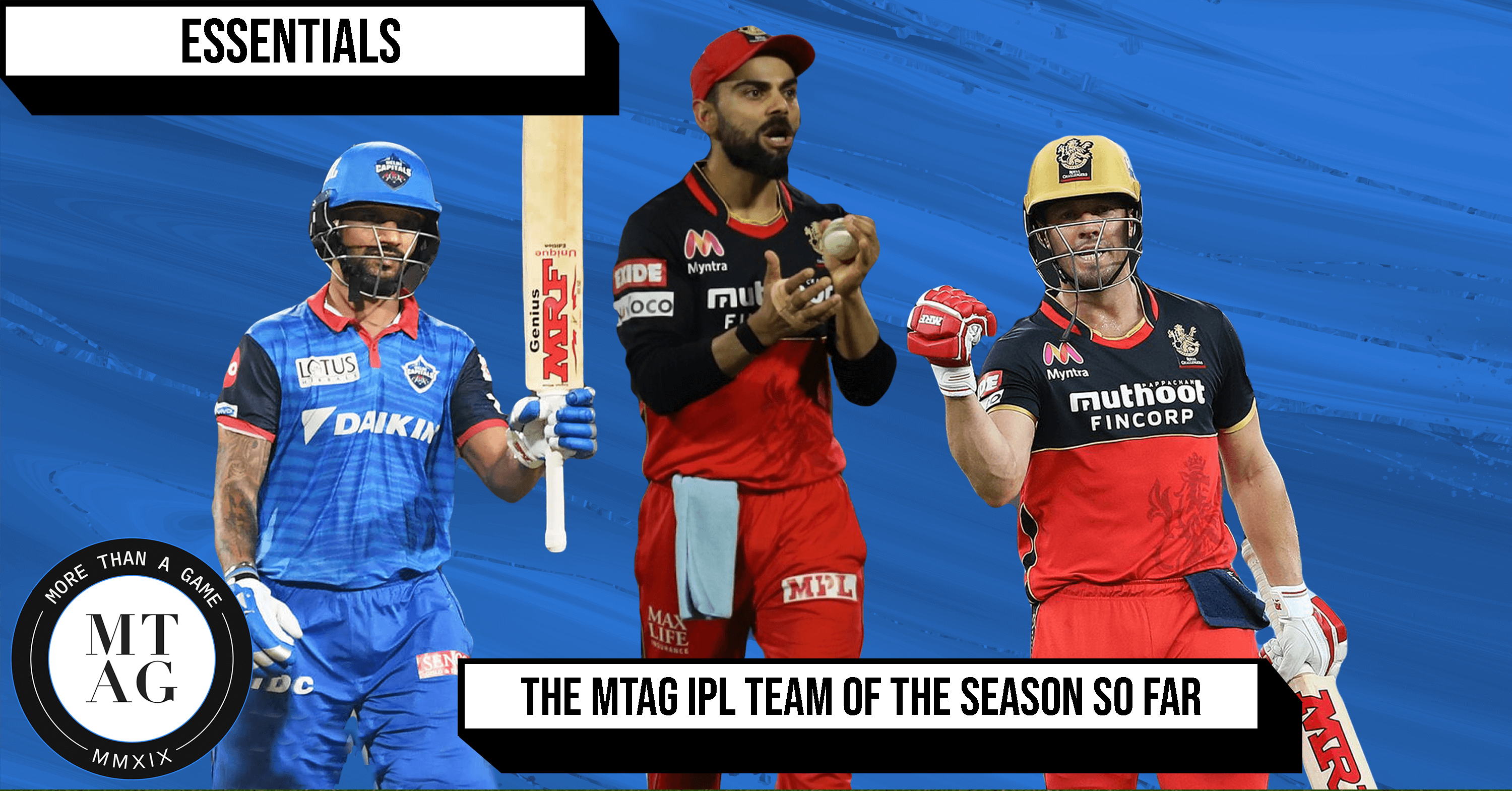 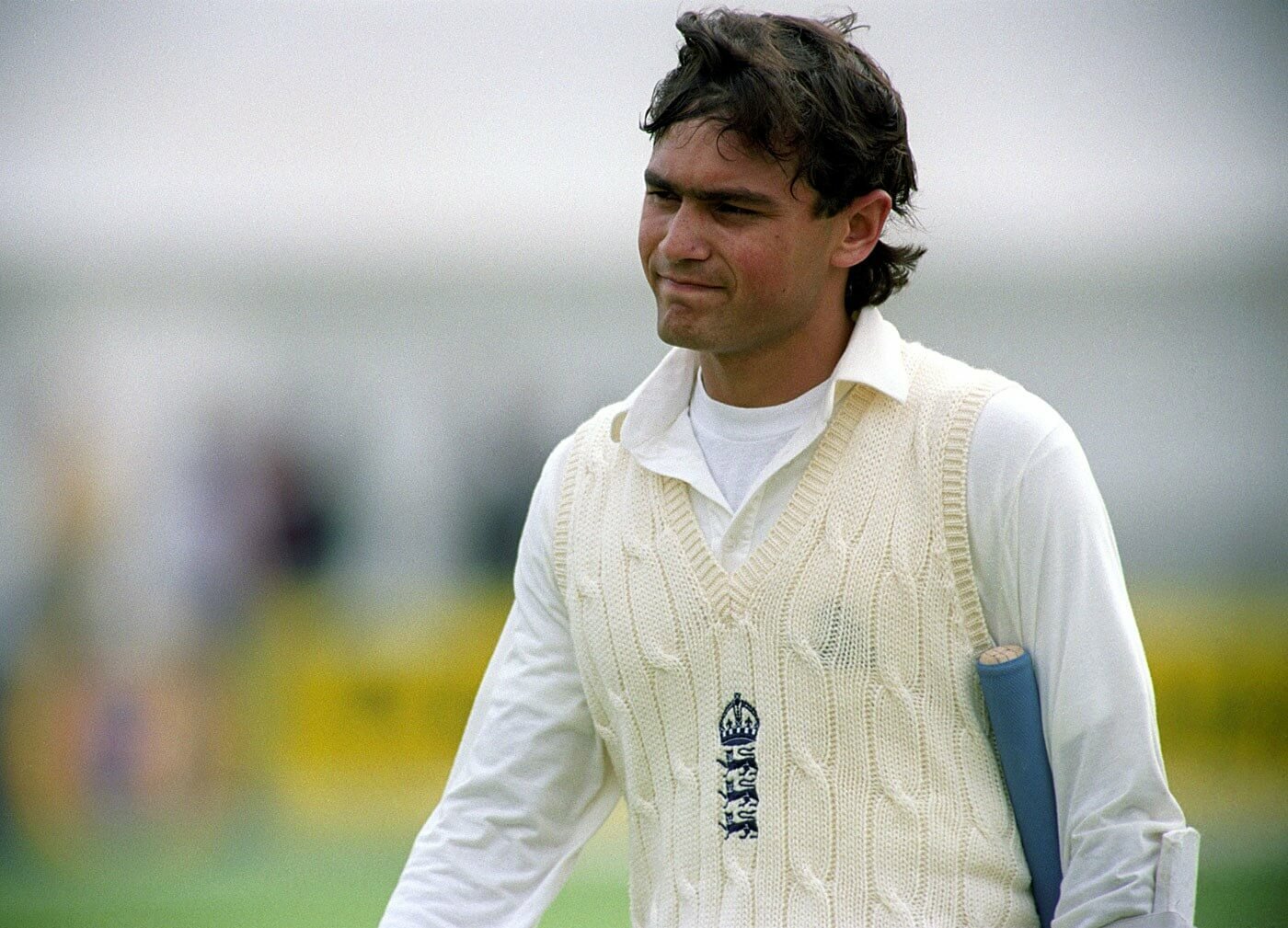