The Timeless Art of Reverse Swing

In today’s day and age, the gentleman’s game is mostly recognized by the blitzkrieg brought about by the modern-day batsmen and the mammoth totals they achieve in the shorter formats of the sport. While there is no denying that the batters rule the roost of cricket as it stands, it is the bowlers who have brought the thrills and spills galore and kept the intensity of the game alive.

With the enormous width and edges of the blades, the unconventionally shaped boundaries, the free hits and the presence of the powerplay fields all in place to favour the batting side, the bowlers over time have come up with tricks up their sleeve of their own.

While the laurels and recognition have been given to the offies using the Doosra and the scandalous Teesra, the leggies and chinamen’s artillery of sliders and the googlies, the medium pacers showcasing the odd back of the hand deliveries and the pacers coming up with knuckle balls and finger-rolling cutters, the most tantalizing element of bowling has been swept under the rug; the art of reverse swing.

The crux of swing bowling is the art of deviating the cricket ball sideways as it moves through the air towards or away from the batsman. The main factors which the bowlers use to swing the ball are the raised seam of the cricket ball, the angle of the seam to the direction of the travel, the polishing liquid used on the ball, the wear and tear of the ball, the action of the bowler and finally, the speed of the delivery.

The constant polishing of one side of the ball by the fielding team leads to its asymmetry, which allows the opposite side to deteriorate enough through wear and tear. With time, this brings a proportionate change and marked difference in the aerodynamics of the ball. Another ingredient behind the execution of this technique is that of the climate as cold and humid weather are said to enhance swing. Colder air is denser and affects the trajectory of the ball while humidity starts impacting the swing to more than 80%.

Once the ball has two contrasting sides- shiny and rough, the swing starts to depend on three factors, i.e., the shiny side, the climatic conditions and the behaviour of the pitch.

While conventional swing involves the process of aligning the sides of the ball and the seam to reinforce the swing effect, the two ways to use this style are through the outswinger and the inswinger.

Reverse swing happens exactly in the same manner as conventional swing. Over time, the rough side becomes too rugged and the wear and tear becomes too deep. Normal swing occurs only when the ball is new. Due to the wear and tear, the impact of conventional swing weakens and loses its venom. When the ball gets around 35 to 40 overs old, it starts to swing towards the shiny side and causes the ball to reverse. This means the regular outswinger starts coming towards the batsman and the same happens with the inswingers. The seam causes the airflow to separate earlier on one side which leads to the swing away from the seam.

The tears of the rough side hold up the air as compared to the shiny side. As a result, in order to maintain the air towards the shiny side, high velocity is required initially in the air. This is the pillar behind the birth of reverse swing.

When the ball is polished by players using sweat, saliva, and even through the illegitimate use of sunscreens, hair gels and even Vaseline, the liquid penetrates the pores, expanding over time and stretches the surface of the ball unevenly. The shiny side has now the greater air coverage, which results in lower pressure on the shiny side and ball starts swinging towards it, unlike the conventional swing.

Reverse swing is much more potent than the normal swing; the reason being the unnaturally late lateral change in ball’s trajectory, making it even deadlier to face. The batsmen find it difficult to defend against the faster lateral shift, causing havoc in a matter of seconds. It is also possible for the ball to normally swing in the earlier flight and then to alter its swing as it approaches the batsman.

The earliest bowlers to implement reverse swing were Pakistani fast bowlers. In its early days, Pakistani quicks were suspected of ball tampering to achieve the condition of the ball that allows reverse swing. According to the records, reverse swing was invented by Salim Mir, who taught it to Sarfraz Nawaz. He then introduced it to international cricket during late 1970s, passed his knowledge to the great Imran Khan, who then taught the legendary duo of Wasim Akram and Waqar Younis.

Young Guns: Wasim Akram and Waqar Younis took the craft of reverse swing to the peak of its powers. (Pakistan Today)

The likes of English stalwarts such as Andrew Flintoff and Simon Jones used the art to great effect during the 2005 Ashes series. Even Indian pacers such as Zaheer Khan and Ajit Agarkar thrived with their use of reverse swing.

Andrew Flintoff was always a lethal customer when he reversed it (Blogspot.com)

The approach bowlers implement is the disguise of carrying the ball in the different hand before switching back to their natural bowling hand and covering the ball as long as possible before releasing it, to confuse the batsman in judging the trajectory. New Zealand’s Neil Wagner till day utilizes it to show that the ball is reversing, but then disguises the actual direction of swing.

As the modern-day game is inclined towards the shorter versions, the bowlers don’t get enough chances to use this skill in their armoury. The use of two new balls from different ends in One Day Internationals has also led to extinction of this artform from the game.

But the greatest format of the game, test cricket, to this day, brings shivers down the spines of the spectators when the fast bowlers incorporate this stunning technique into their game to great effect by spinning a web around the batsmen and cleaning them up. 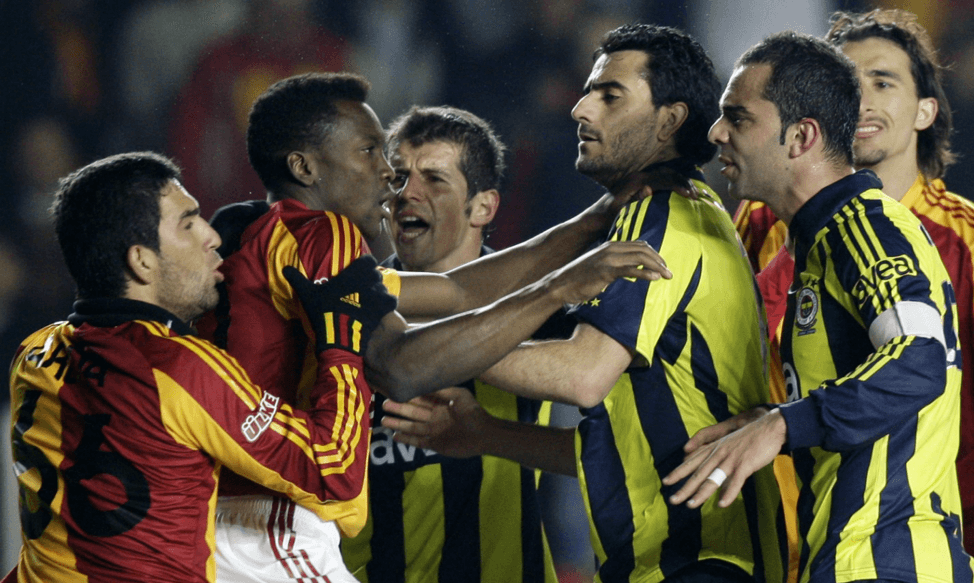