Sri Lanka has always been a spinner’s paradise and while that has helped in the development of some absolutely magnificent spinners, it has also been a major impediment in the growth of fast bowlers in the country’s history where express pace has been a rarity. In the midst of such conditions, a young, lanky left-arm fast bowler made his debut for the Island nation in February of 1994 against India. He had impressed the national selectors with his pace and his ability to withstand the searing heat, all the while executing his gameplan with utmost dedication and drive.

Warnakulasuriya Patabendige Ushantha Joseph Chaminda Vaas was born on 27th of January 1974 in Wattala on the outskirts of Colombo. Such was his promise as a young quick that he made his First-Class debut at the age of 16 for Colts Cricket Club. A smooth run-up streamlined bowling action, upright seam releases and responsible opening spells over the years became some of the well-known aspects of Chaminda Vaas’ bowling. He would go on to play only 13 matches in the next four years as he was carefully managed by the team and in doing so, Vaas was at first selected for an ODI against India in February 1994 and he made his Test debut against Pakistan at Kandy in August during the same year. The 20-year-old Vaas would start his international career with a bang as he almost single-handedly impacted the outcome of the match, guiding Sri Lanka to their maiden Test match away victory, defeating New Zealand at Napier. He took 5/47 in the first innings and then followed it up with 5/43 in the second and to think that he was done there would have been a mistake as he scored a total of 69 runs in the match, being quite rightly nominated as the Man of the Match. In the second test at Dunedin, only his sixth Test, he took his third five-wicket haul and was again named Man of the Match. Vaas had wasted no time in making his presence known.

Once he had been given his break, the prodigious pacer never looked back as he quickly established himself as a mainstay in the Sri Lankan bowling attack, forming a partnership with Muttiah Muralitharan which would reap immense rewards for the Islanders in the coming decade and a half. The left arm pacer would play all 6 matches during the 1996 World Cup including the final, where Sri Lanka defeated Australia to become world champions and stunned the cricketing world with their aggressive cricket. Vaas was one of the key contributors in the squad and cemented his place as one of the faces of the Golden Generation along with Muralitharan, Jayasuriya and Kaluwitharana. These players would be supplemented by a fantastic group of seniors and some even more exciting youngsters, helping the Emerald Islanders to one of their most dominant periods in world cricket.

One could easily sense a disciplined approach whenever the ball was tossed to Vaas. Discipline was such a hallmark of his bowling that it made some of the best batsmen struggle big-time against him. A prominent example of that would be Sachin Tendulkar who was dismissed a record 9 times in 49 ODI encounters against him and he even got the better of Chris Gayle 7 times in as many Tests. When given a good surface, his wicket taking abilities wouldn’t just surprise but often shock the cricketing world as Vaas was devastating on more days than most.

He holds the record for the best bowling figures in an ODI, taking 8/19 off eight overs against Zimbabwe at the Sinhalese Sports Club Ground in December 2001. He also has two hat-tricks to his name and became the only bowler to claim a hat-trick in the first three balls of any form of international cricket when he took the first three wickets off the opening balls of the game against Bangladesh at the 2003 World Cup in South Africa.

He was handy with the bat in the lower-order too, capable of pinch-hitting or consolidating according to the situation. There were umpteen instances of Vaas being promoted up the batting order in an attempt to up the ante. One of Vaas’ more memorable contributions as a tailender was during the 2006 Test series in England, when him and Nuwan Kulasekara’s steady defence of the ninth wicket, in spite of on-and-off interruptions by rainy weather, held the home side to a draw in the first Test. Vaas scored an unbeaten half century in the second innings as well. His technique was watertight during the 2006 Tour to England as he faced the maximum number of balls in that series (averaging 92), next only to Kumar Sangakkara and ahead of many an established batsman like Kevin Pietersen, Mahela Jayawardene and Tillakaratne Dilshan. Along with Wasim Akram, he’s one of only 2 people to have 400 wickets and 2000 ODI runs.

Javagal Srinath once very aptly said, “The commonality that you see in India and Sri Lanka is that fast bowlers are few and far between. The wickets we play on could be a major reason for that. The reasons are the same for the two countries. In spite of not having much fast-bowling support, he (Vaas) has bowled his heart out”. There are several cricketers who’ve made limited use of their immaculate talent and some who’ve made the best of their potential through sheer hard work and there is little surprise that Vaas belongs to the second category. Only 11 bowlers in Test history with 200 wickets have scored more runs than Vaas, which is quite a fitting testament to this fabulous player who was able to squeeze every bit out of his talent to truly become not only one of Sri Lanka’s all-time best bowlers but also a true legend of the game with 755 international scalps.

A quote by the man himself sums up his approach to cricket better than anything that could be written.

“There were a lot of guys more talented than me. My game was limited but I worked harder. Nothing comes easy to you; you have got to make the most of your talent”.

Chaminda Vaas really did epitomize the fighting spirit which symbolized that Sri Lankan team’s attitude and he remains one of the best role-models for all fast bowlers who have to deal with increasingly flat and dull wickets all over the world. One could do a lot worse than pluck a leaf out of Mr. Vaas’ book and try to imbibe the drive that he had and the hope is that in the coming times, he will once again play a vital role in the resurrection of Sri Lankan cricket, as was seen with the fast bowling during his brief spell as the bowling coach of the national side.

He left an indelible imprint in the minds of fans all over the globe and will forever be remembered as the man who was a living embodiment of the famous rallying call of ‘Yes We Can’. 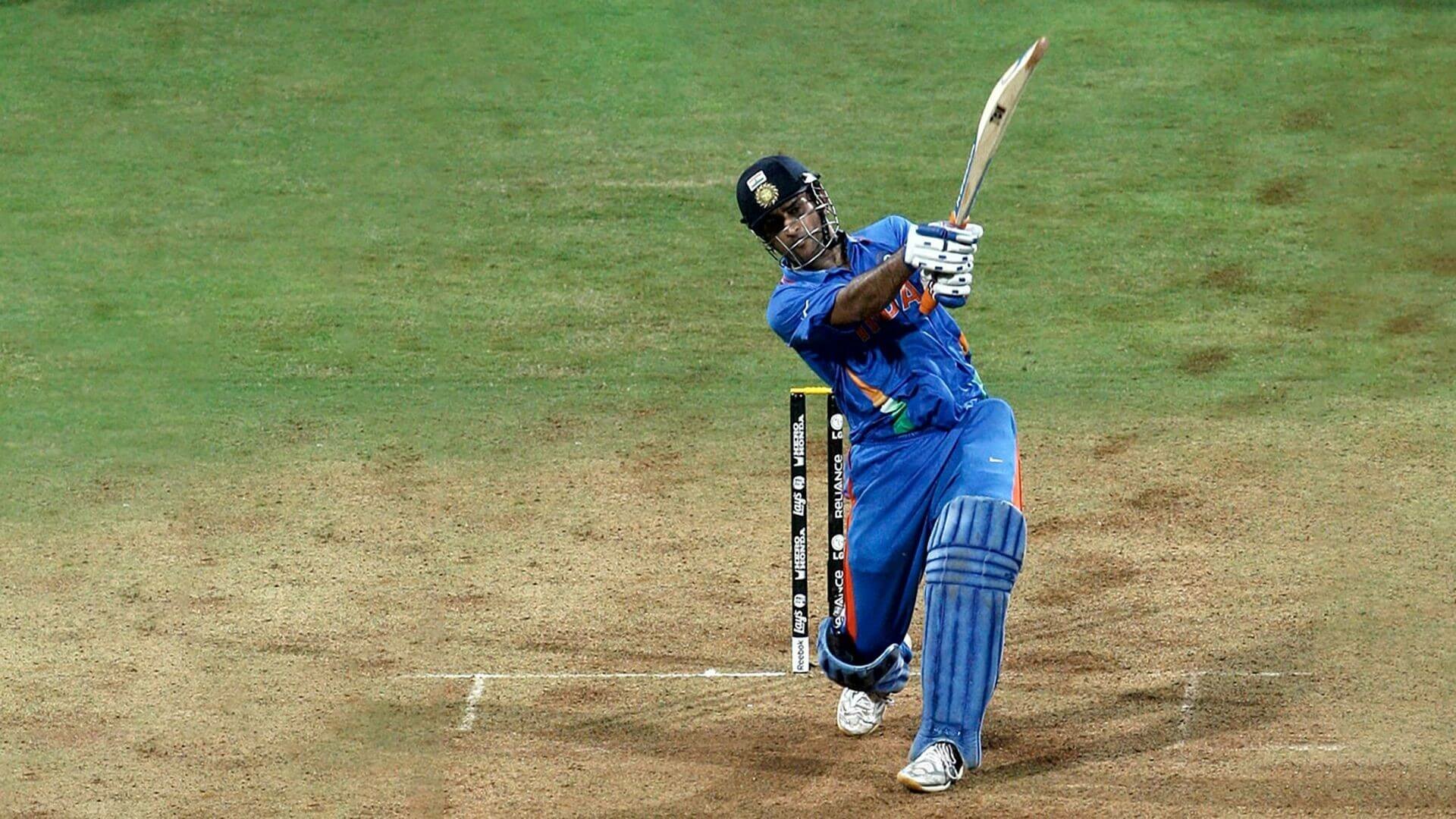 WHEN THE WANKHEDE STOOD STILL: LOOKING BACK AT INDIA'S 2011 WORLD CUP GLORY 9 YEARS AGO