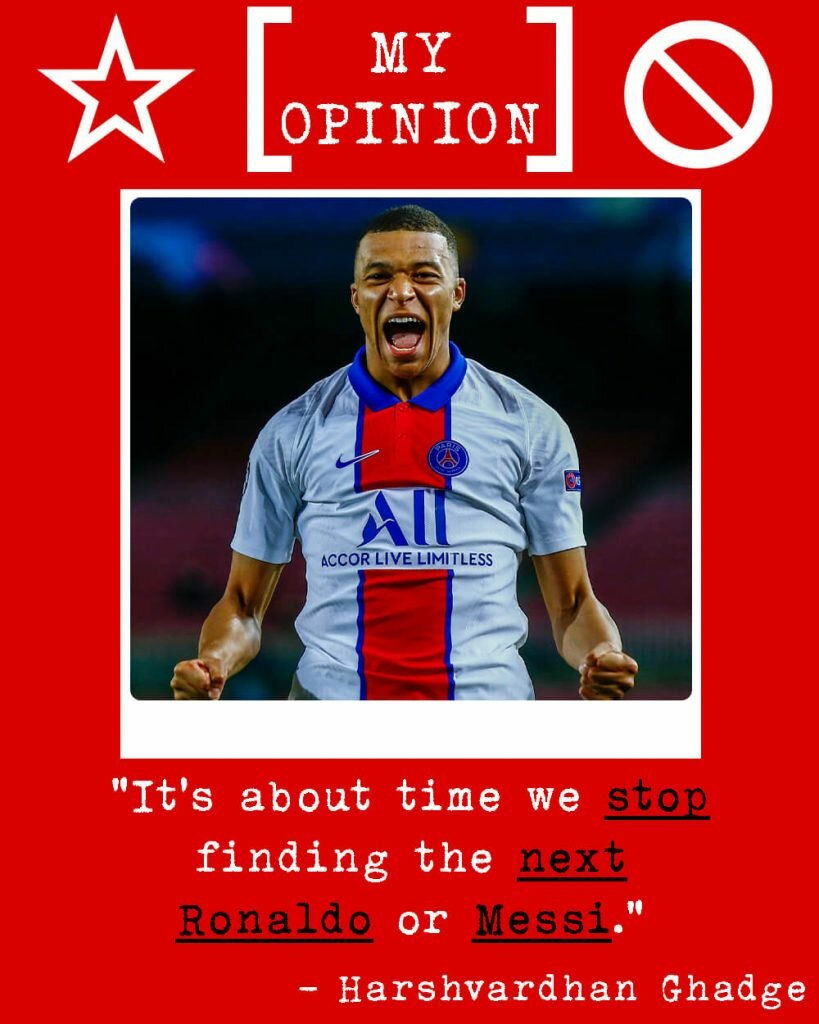 5of MTAG: More Than A Game’s writers sit together to discuss their football pet peeves. There’s some aspects to it that make us want to throw our remotes on a wall because well, football is more than a game for us.

Let’s get the ball rolling with an all-exclusive venting session. 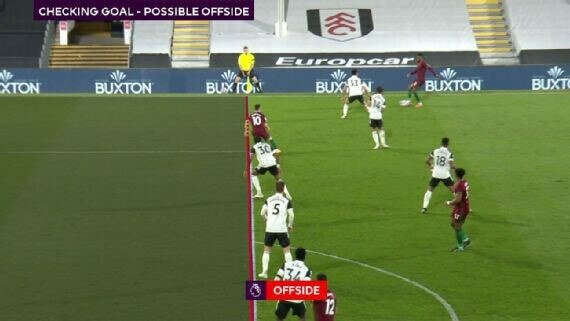 The attacker being ahead of the defender when a through ball is played from behind sure does give an unfair advantage to the attacker. But the margins that VAR goes to make these offside calls really rub me the wrong way.

If the shoulder of the attacker does fall ahead of the defensive line, how much of a difference does it actually make? Ultimately, we’re asking humans to not have arms at this point.

And when calls as blatant as such are being made at the important stages of the game, like we saw in the 90th minute of the Manchester City vs Tottenham 2019 Champions League semi-final, it does make the game less interesting than it is supposed to be.

The idea of VAR making such controversial makes us reconsider the question that if technology is incapable of making tight decisions, don’t we already have flawed human beings as refs anyway? 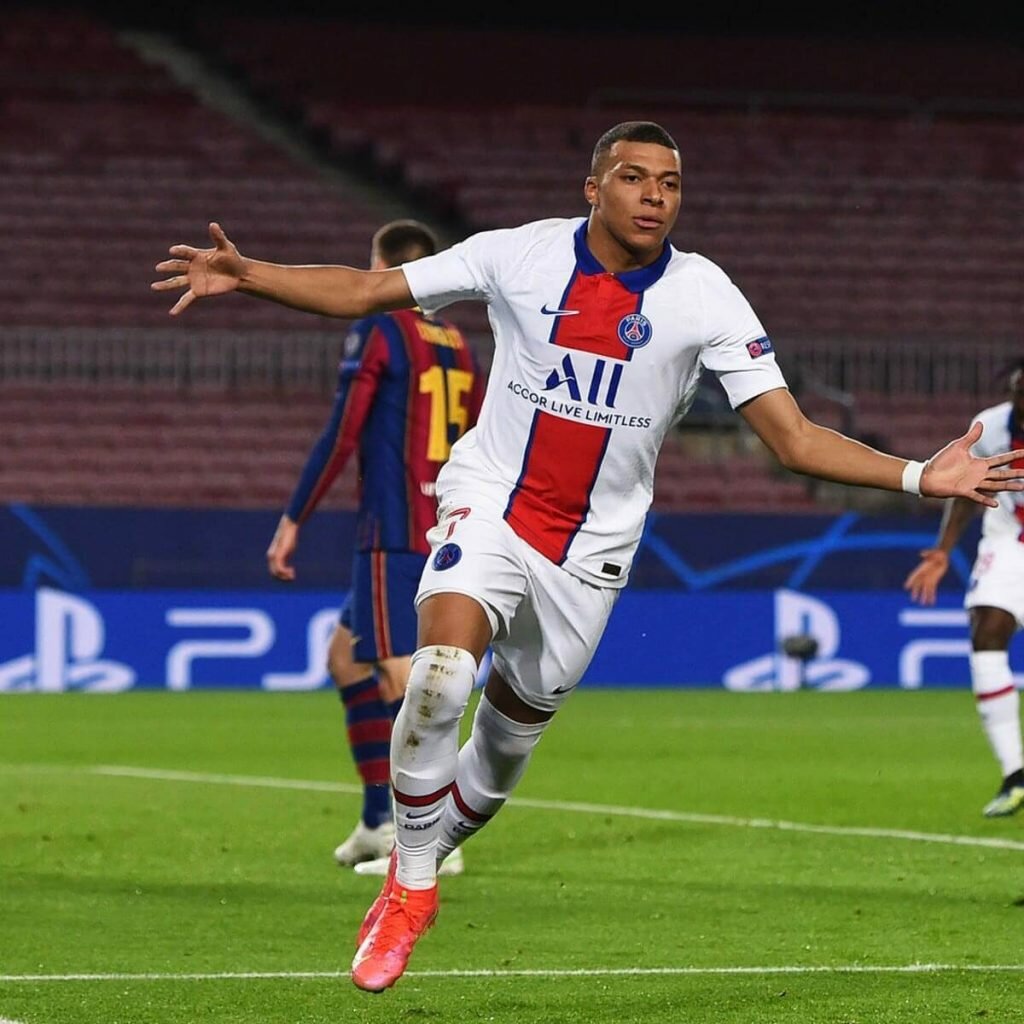 Human beings are in a perpetual search for familiarity. When a 17-year old glides with the ball, leaves defenders for dead and then uses his left peg to land the sweetest connection, I understand the nostalgia that can drive us to immediately dub the lad as the “next Maradona”.

The issue here is, it is impossible to draw a comparison with any kind of objective standard. The late Diego Maradona is arguably the greatest player to ever grace the sport so takes as audacious as this usually age horribly.

It’s appropriate to compare styles, like in the case of Mason Greenwood and Robin van Persie, but it isn’t fair to label the English lad as the “next RvP” because only time can answer that.

Mason has the potential to outdo the Flying Dutchman as well but you never know. And you never will.

All you do know is that as things stand, Greenwood is an excellent young striker on the rise while van Persie is one of the most complete No.9’s the game has ever seen.

To sum my point up, it’s about time we stop finding the next Ronaldo or Messi and start embracing the current generation’s coming-of-age stars.

Srinivas Sadhanand: When pundits and fans use a young player’s lack of experience as their entire argument 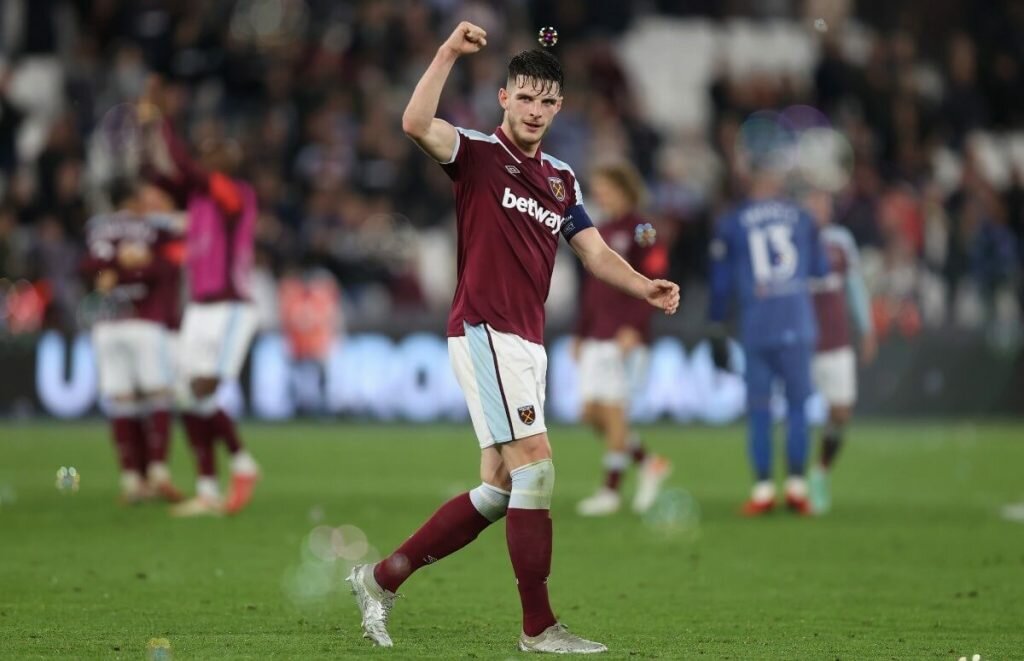 My message to the pundits and fans that hold on to this argument for dear life is simple- more than just sheer experience, it’s the kind of experience that really makes the difference.

Roy Hodgson’s version of playing it safe by sticking Wayne Rooney on the left-wing was playing with fire because he was holding back Wazza as well as the cubs in the Three Lions camp.

If you’re good enough, you’re old enough and Trent Alexander-Arnold can attest to that. It isn’t an outlandish statement to suggest that Klopp wouldn’t have a single trophy to his name at Liverpool if Trent was waiting on the wings and witnessing Milner be the perpetual band-aid that he is at right-back.

This doesn’t mean I advocate throwing young players into Champions League finals without a care in the world.

Instead, accept that they’re far from the finished article, blend them in, give them a taste of what it’s like to rub shoulders with the big boys so they’re tailor-made to take over when the vets call it a day.

Experience matters but for that to be the basis for an entire argument is lazy punditry.

Amogh Panse: When players argue even after the decision is final 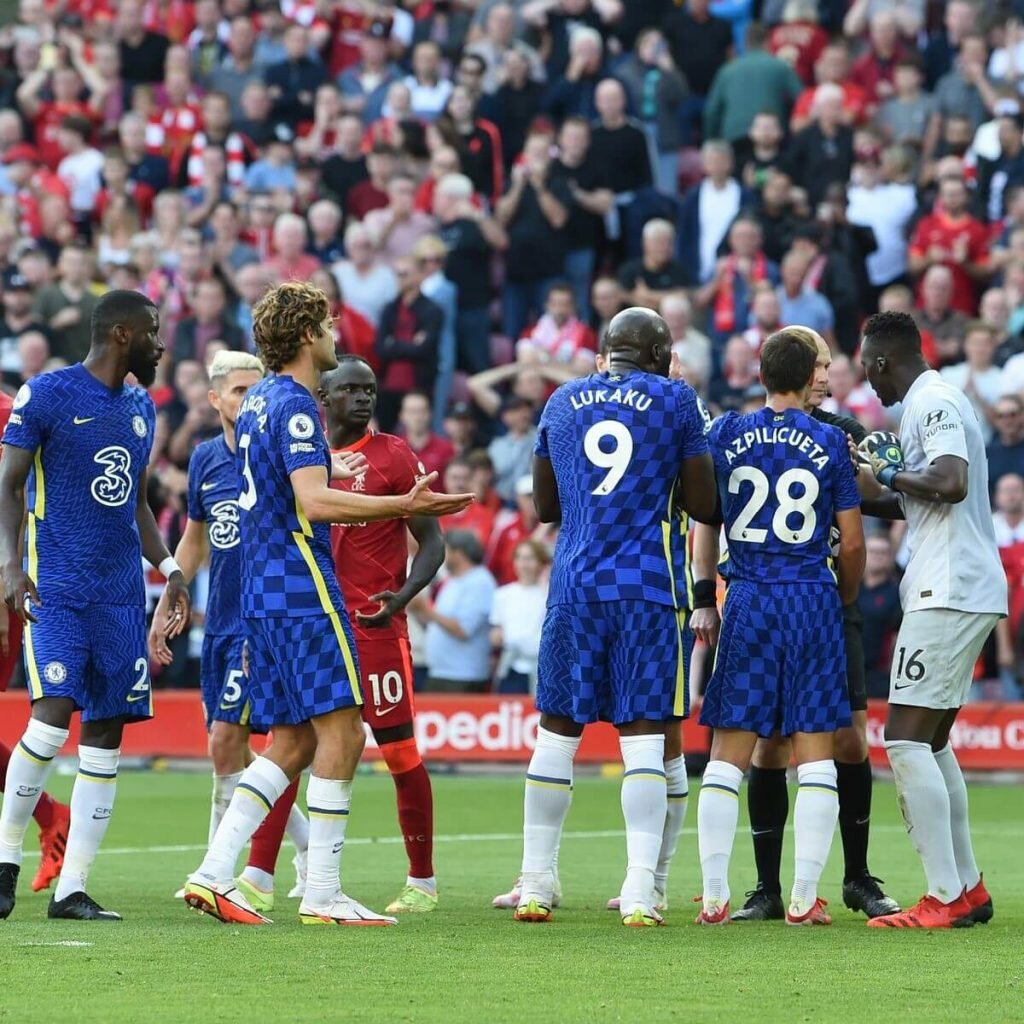 The love for football will never die within me, but there are certainly aspects within the game that are comically redundant. Here’s an example.

Why would you appeal to state your case to the referee after he/she has made a final decision post-VAR as well? It’s absolutely pointless.

At that point, there’s no way a player can change the narrative. Psychologically, the player is probably arguing to make himself/herself feel better, justifying that the decision is the sole cause of their team’s downfall.

But come on, you’re wasting time. Just get on with the game and bounce back!

As a fan, you’d want your team to dig deep and put it all on the line to stage a comeback instead of unnecessarily nagging a literal “whistleblower” who has made up his/her mind. Technology is here to stay and reduce the conversation, not amplify it.

Prime example: The Watford players were up in arms after a supposed foul leading up to ESR’s winner, even after they paused to review it. Talk less, play more, please.

Arnav Khanna: When players show a lack of movement 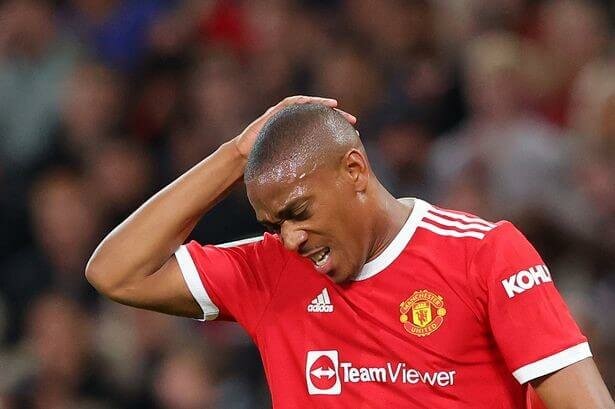 “Movement is life, without movement, life is unthinkable.”

Piggybacking on Ukrainian-Israeli engineer Moshe Feldenkrais’ words, I’ll go ahead and say that without movement, football is unbearable.

There is nothing more infuriating than seeing a player stand still and wait for the ball to magically arrive at their feet. It signifies either naivety or arrogance, neither of which have a place in top level football.

Movement, or the lack thereof, makes or breaks the fluidity of the entire team. Any respectable modern system is built on pressing and compactness, both of which require movement to bypass.

Watching players act like bystanders while their teammate gets swallowed alive by the opposition press makes me simply walk away from my TV screen.

This same response is elicited when attackers refuse to make runs that drag defenders out of position; why don’t you just drag yourself off the pitch then?

The lesser I get to witness this, the better it would be for my sanity. 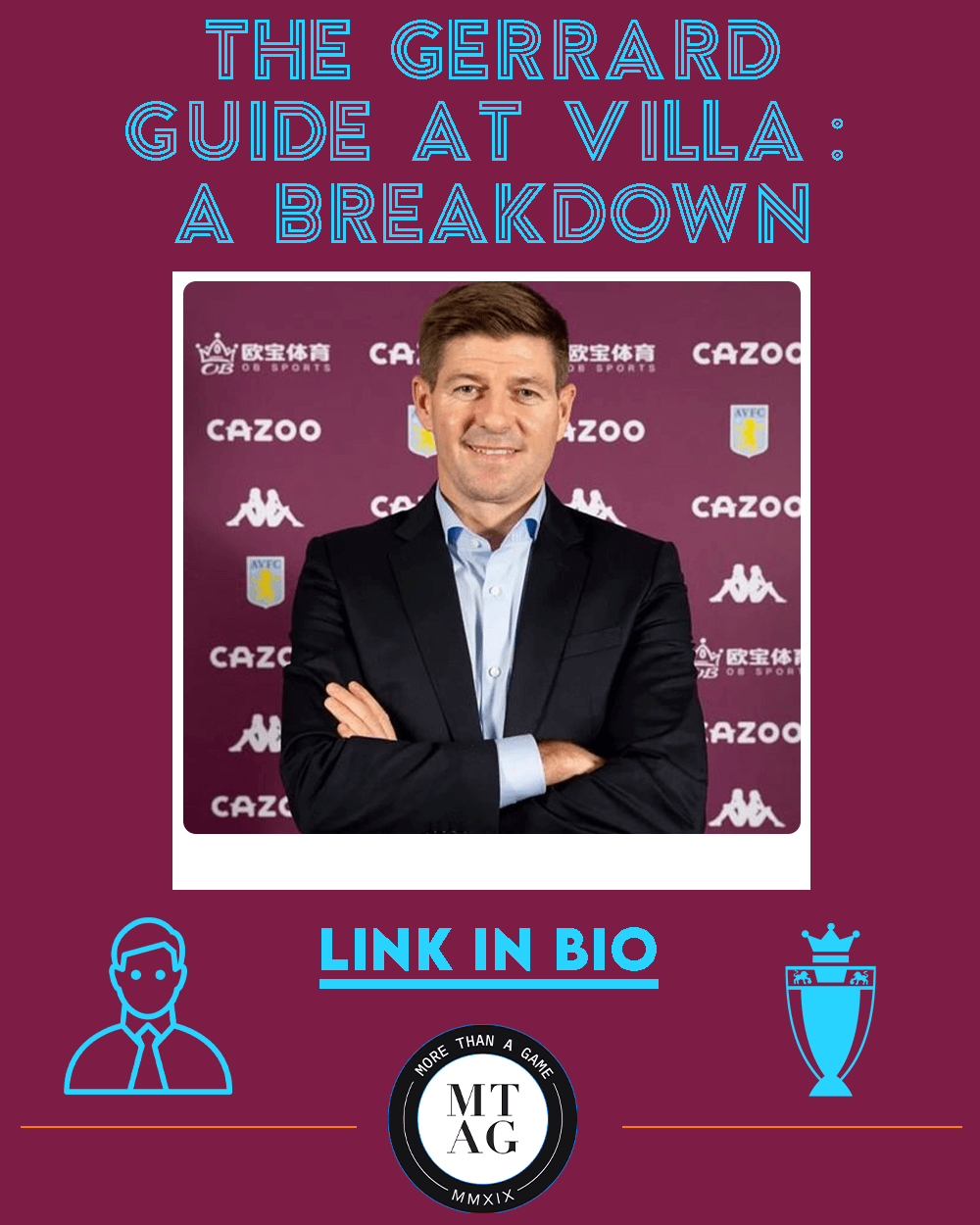 ARNAV KHANNA \
THE DRAWING BOARD 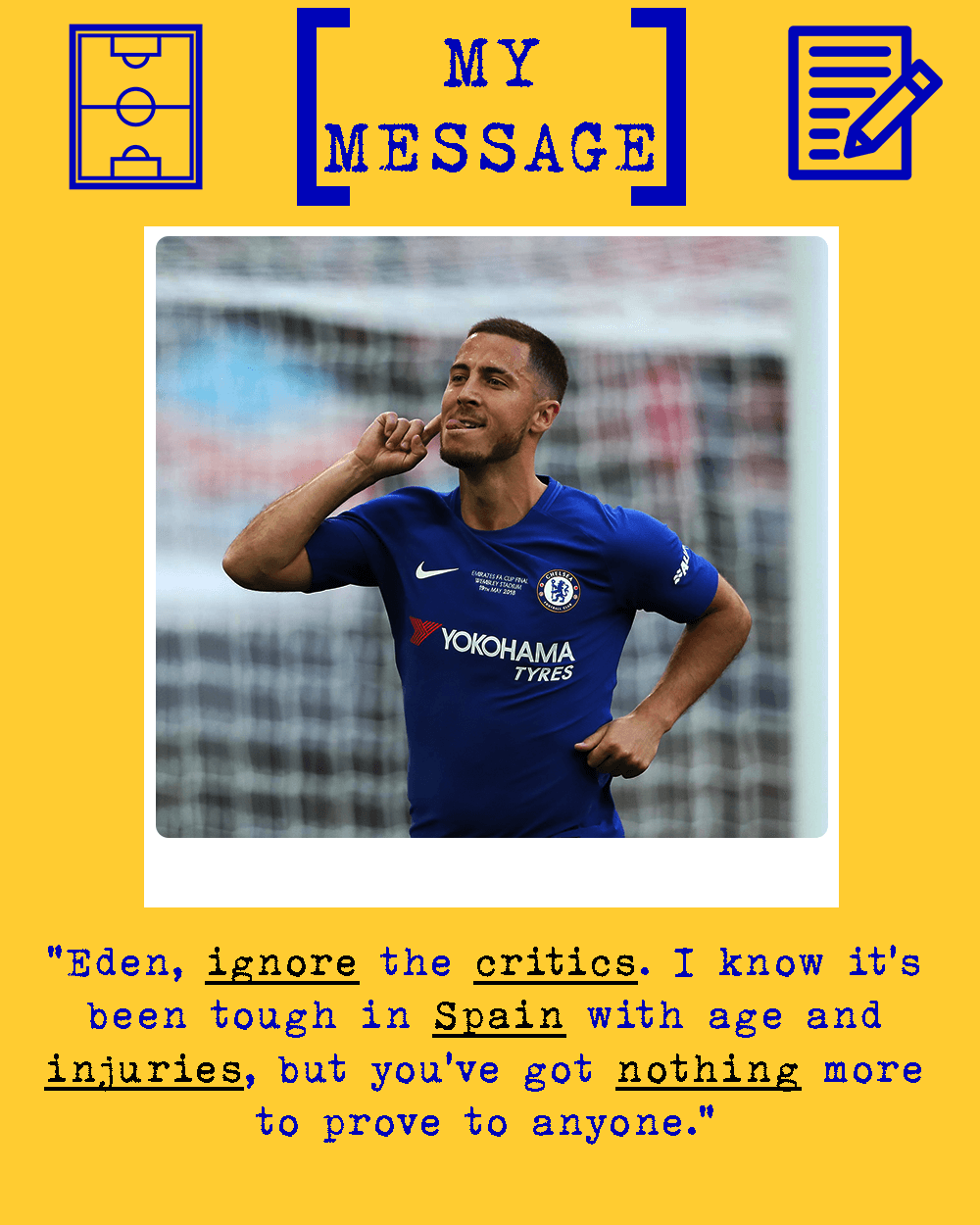 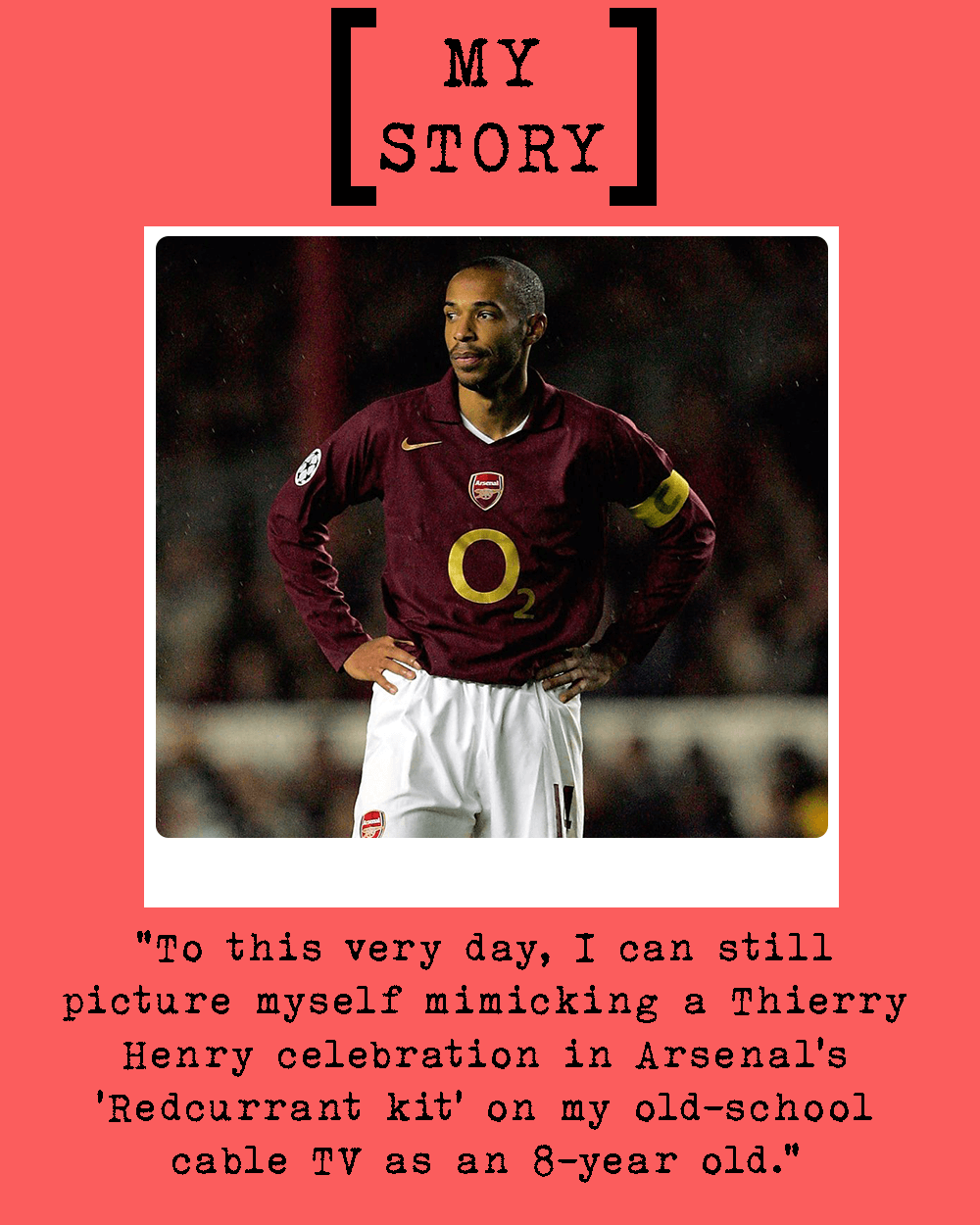