WHAT WERE THE MAJOR TAKEAWAYS FROM THE AUSTRALIAN OPEN MEN’S SEMI-FINALS?

ESSENTIALS
KUSHAGR DIXIT | 1st February 2020
The year’s first Grand Slam has given tennis fans quite a lot to think about. From the usual suspects making it to the second weekend to the new upstarts trying to take their own position at the top of men’s rankings, we take a look at some of the central takeaways from the two semi-finals and see as to what can be expected in the final. Djokovic: The King Down Under 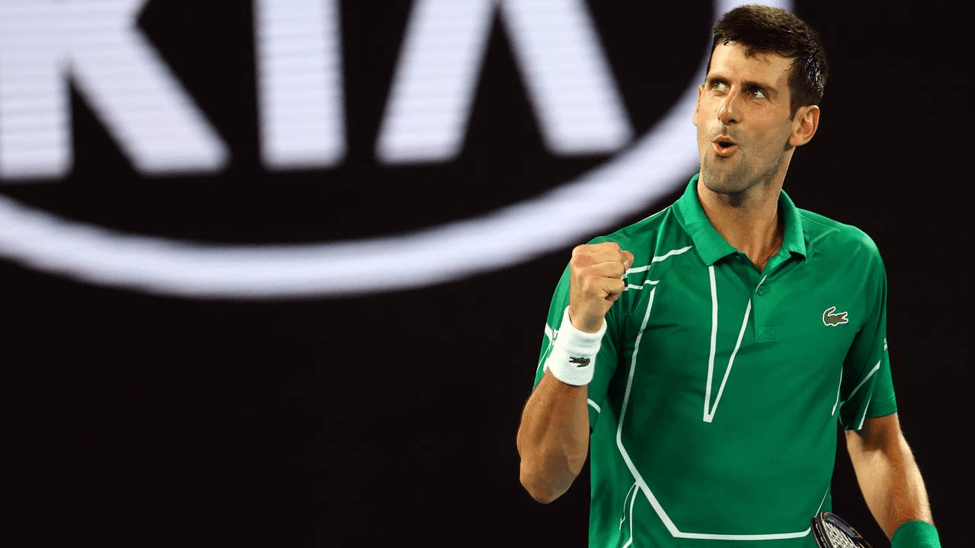 Novak Djokovic was absolutely masterful in the manner in which he dismantled a fatigued and injured Roger Federer (not to suggest that a fully fit Federer would have changed the result entirely). He got off to a poor start in the first set but once the nerves had settled and he had found his rhythm, he was unapologetically ruthless. Seizing on every possible opportunity to slowly but surely take the match way beyond Federer, the Serbian sealed his entry into a record 8th Australian Open final. Federer was severely hampered by injury

Roger Federer’s camp had been worried about a susceptible niggle in his back, post his marathon against John Millman in the 3rd round. It didn’t quite help that he went to 4 sets in his 4th Round encounter with Márton Fucsovics and then proceeded to have an unbelievable comeback against Tennys Sandgren in the quarters. These three matches (14 gruelling sets in total) definitely played a massive part in him not being even close to 100% for his semi-final clash up against the imperious Djokovic. He had his moments in the first set and arguably should have closed it out while serving at 5-3 but he couldn’t. For a player like Novak, that was all that was needed. R-Fed’s effectiveness over a two-week Grand Slam continues to be a doubt

For the game of tennis, Roger Federer has been the gift that keeps on giving but as is the case with every great, time seems to have caught up with him and we have seen a recurring theme of the Swiss maestro not being able to keep his level of play at its peak over 7 matches, with him running out of steam in the latter half of slams all too often in the past two years. Djokovic shows that he can dominate the men’s game for the next few years

With each passing year, it seems that Novak Djokovic is stretching the gap between himself and the rest of the tennis world ever so successfully. He was without doubt the most consistent and successful player in the 2010s and the way he has started the new decade, it looks like the Serbian will be at the top of the mountain for many years to come. Somehow he has improved his movement in his 30’s and continues to be the greatest returner the game has ever seen. But what has been even more stunning this past fortnight is the sheer dominance of his serve, marking him out as one of the most complete players on the planet. Thiem is far and away the most consistent player outside of The Big 3

Dominic Thiem has been knocking on the door to be a top contender for the past 3-4 years and in the past two seasons especially, it looks like the penny seems to have dropped for the Austrian with all of his best Grand Slam results in the 4 majors coming in this period. While on the face of it, he is a two-time runner-up at the French Open, he has repeated the feat now on a hard court in Australia and the experience from those two finals will surely hold him in good stead while lining up against a record champion in Djokovic at the Australian Open. Alexander Zverev is improving but there’s room for improvement on the mental side of his game

Zverev has been heralded as the future No.1 since he broke on to the scene, so it may come as a surprise to note that the 2020 Australian Open was the very first time that the German was able to make it to the semi-final of a major tournament. He has at times been hampered by a lack of self-belief as well as a propensity to implode in the crucial moments of matches. Much was expected of him once he had won the ATP Tour Finals in 2018, but by his admission, 2019 was an underwhelming year for Zverev. He has surely started 2020 in good stead and his fans would be hoping that he carries this momentum into the season and makes a Grand Slam final this year. Thiem has the makings of a champion, but can he overcome the Djoker?

Dominic Thiem has all the ingredients needed to become a Grand Slam champion and even holds a very respectable record of 4 wins and 6 losses in his 10 encounters with Djokovic so far. What has served him the best is his command, control of his backhand side and impeccable movement. Many single-handers would tell you that the opponent tries to dominate and pin them on their backhand side of the court quite often but with the Austrian, his grip and control allows him to navigate such attempts with consummate ease. His forehand too is equally as impressive, making him probably the toughest player Djokovic has faced all tournament. What remains to be seen is if Thiem is able to get rid of the nerves and settle into his gameplan versus the most dominant Australian Open champion of the modern era. Zverev and Thiem will ensure that tennis stays in safe hands, once the Big 3 call it a day

There are many things that can cause sports fans to go into a panic and for tennis aficionados, it’s the impending retirements of Federer, Nadal and Djokovic. These three have dominated men’s tennis for almost two decades now and a world without them at the perch seems almost impossible to comprehend. But in Dominic Thiem, Alexander Zverev, Daniil Medvedev and Co., there are enough reasons for fans to be positive about the future as these players have repeatedly showcased their potential at the grandest stages and have even exhibited a certain mental fortitude required to be at the very top of the tennis world. The next step for all of them is to now prove that they can get over the line when the stakes are highest. Thiem gets his shot at the Australian Open against the defending champion Djokovic and in terms of stakes in tennis, they couldn’t really be any higher. 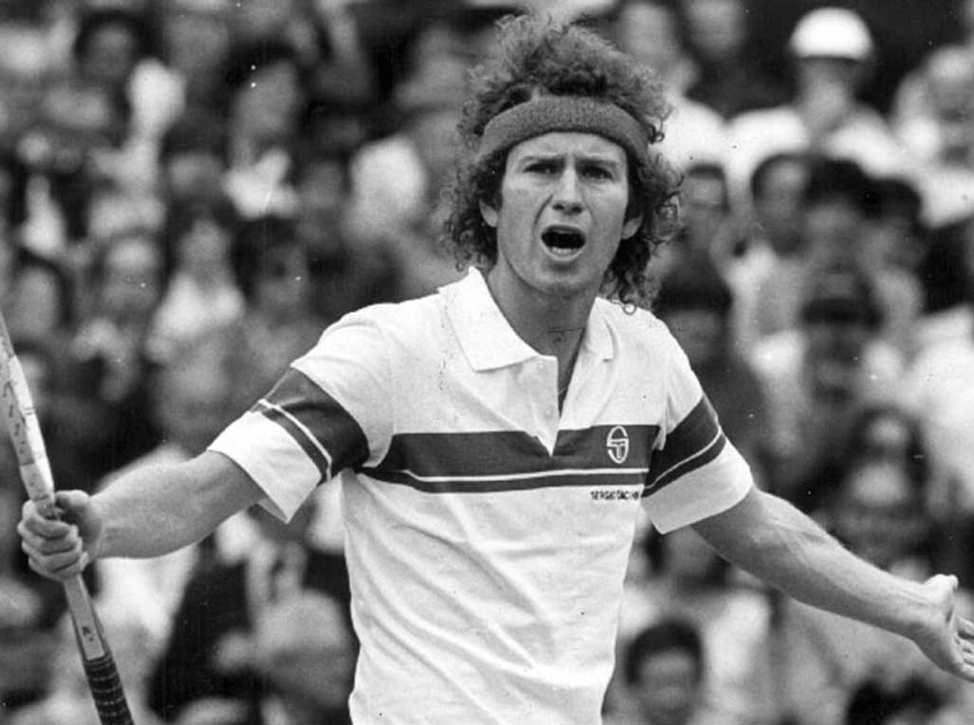