SERGIO PEREZ: GETTING RECOGNITION AT LAST 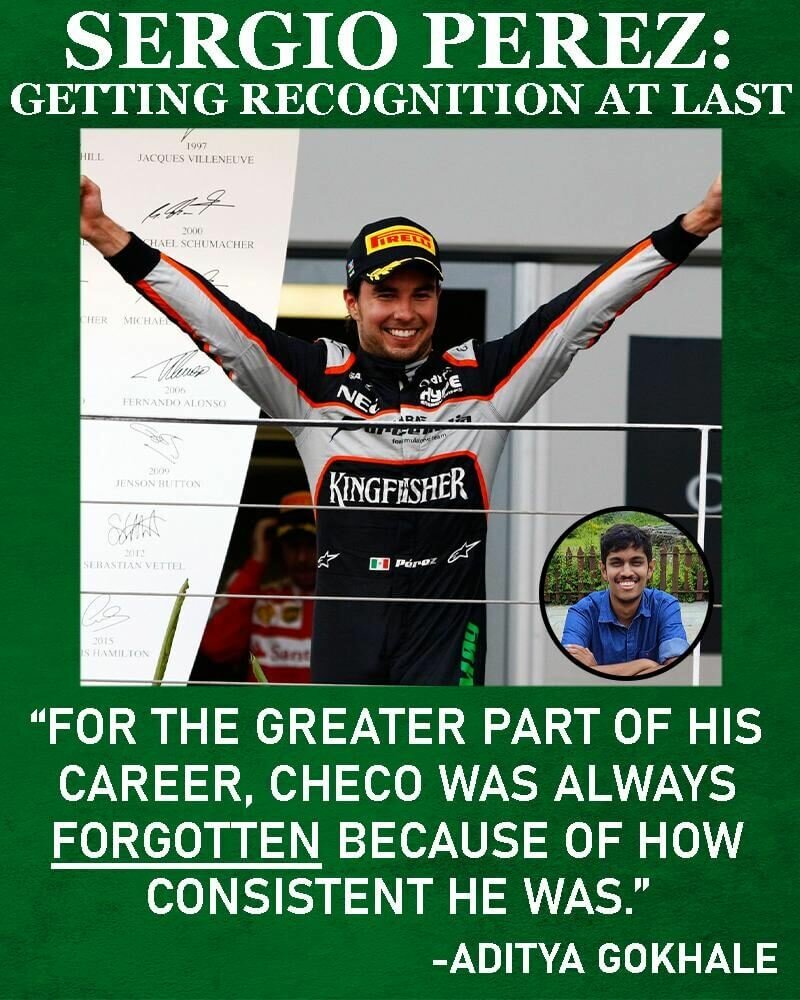 “It’s complicated, sometimes frustrating. You give it your all, you have excellent results and a lot of the time you don’t get the credit you deserve, to get the results I achieved this year has been incredible and even then, there are people who question my potential.”

I hope the opportunity to drive for a top team comes soon. I feel very ready for a top team. When I arrived in McLaren in 2013, I didn’t have the experience I have today. Without a doubt I’m at the best moment to be in a top team.”

Sergio Perez came out with these quotes in 2016. However, he continued to be overlooked all up until 2020 where he finally got a seat at Red Bull Racing.

While it might seem like a fairytale for the Mexican driver to get his dream move in 2021 to a top team, it was almost a nightmare as he was dropped by Aston Martin (Racing Point, then) for Sebastian Vettel with only a few months for the start of pre-season in 2021.

It seemed all but certain that Perez was not going to compete in Formula 1 in 2021. And that’s after bagging his first ever Formula 1 win in 2020, as an outgoing driver.

After completing his 10th season in F1 last year, Checo was faced with the prospect of losing out on a drive for the upcoming season.

It reads as bizarrely now as it sounded back then, considering the man from Guadalajara finished a career-best 4th in the driver standings.

His performances over the course of the season saw him gain the 2nd Red Bull seat for 2021, which given his results, was a just reward.

Checo Perez gathered a total of 10 podiums before joining Red Bull, despite not having spent a single season in a top 3 car (if you consider McLaren as the 3rd best in 2020).

For the greater part of his career, the 31-year old was always the driver who was forgotten because of how consistent his performances were.

Whether it was his fabulous drive in Baku in 2018 as he capitalized on the Red Bull implosion; or the surprise triple podium season with Sauber in 2012.

Checo often expressed his concern that he was one of the drivers who could easily be shunted from the sport if they didn’t consistently perform up to mark, due to a lack of adequate financial backing in comparison to other younger drivers, who came up through a relatively comfier background and a proper junior academy.

Perez’s concerns almost came to fruition twice, once in 2013 after his horror show of a season; and once in the aforementioned 2020 season. In 2013, he was discarded from the McLaren lineup for the young Danish sensation, Kevin Magnussen.

Checo had almost given up hope of gaining a Formula 1 seat for the 2014 season before Vijay Mallya’s Force India picked him and Nico Hulkenberg up to replace Paul di Resta and Adrian Sutil. 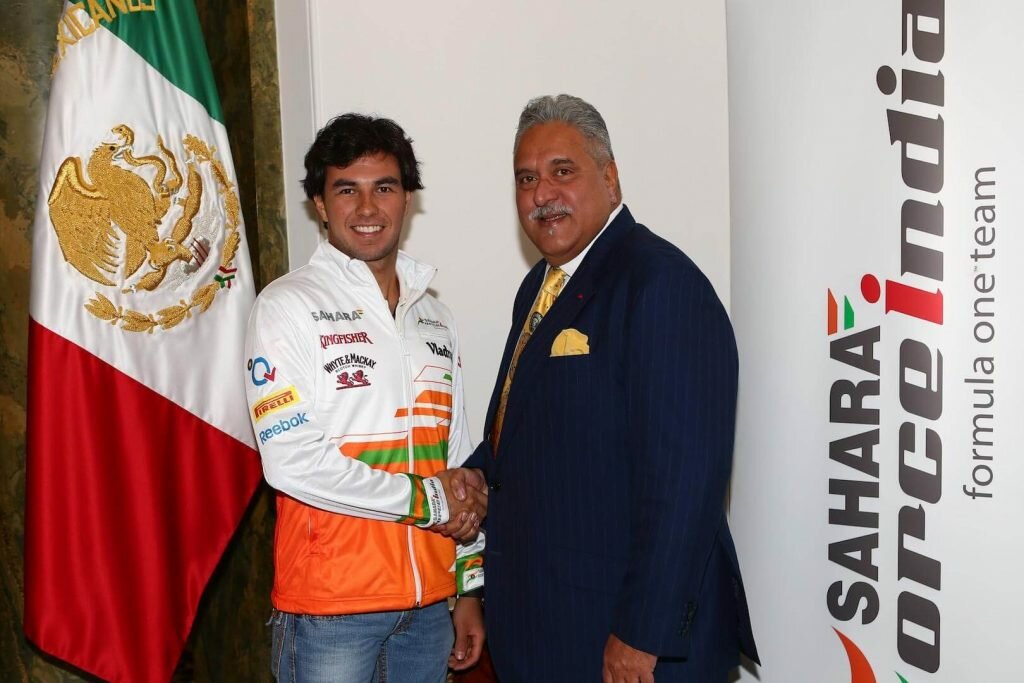 Ever since then, Sergio Perez never looked back and was an icon in the Force India garage, becoming extremely pally with Mallya as well.

He stayed at the Silverstone-based team for 7 seasons, even though their sketchy period in 2018, as the team went under administration due to Mallya’s fraud scandals in India, amongst other pieces of negative press.

The team was put into administration during the Hungarian Grand Prix. The legal action was instigated by a group of creditors, including Sergio Perez, as a means of allowing the team to continue to operate while a new owner was sought.

He justified the action as a response to a winding-up petition filed by HMRC and supported by Formtech, a supplier, which would have resulted in an unmanaged insolvency of the company and almost certain collapse of the team.

A consortium, led by Lawrence Stroll ended up acquiring the team’s assets. Checo stayed a mainstay at Racing Point, as it was named after the takeover.

However, he wasn’t on as great terms with Stroll to say the least as he was with Mallya, who fast-tracked his son, Lance Stroll into the No. 1 seat at Racing Point at the cost of Checo’s former partner, Esteban Ocon.

Checo received similar treatment at the end of 2020, as Racing Point rebranded themselves as Aston Martin, who had their eyes on a world champion to be the spearhead of their campaign.

And from both a marketing and financial point of view, Seb brought in a massive influx of cash, and the development of their new car in 2022.

Perez was evidently unwanted by the British outfit, despite the team claiming that he lacked the backing of a top 5 driver on the grid. However, as Lewis Hamilton once said “In Formula 1, Cash is King!”

However, the little scare that Checo received in the latter part of the 2020, also gained him a massive fan following, as fans started to comprehend how seismic a loss it would be if Formula 1 lost one of its most experienced and consistent drivers.

Adding to that, Sergio’s impeccable 2020 season as he got P4 in the World Drivers’ Championship, with especially his best drive in the form of his Sakhir Grand Prix win, despite being last after contact on the opening lap made a greater case for his caliber. 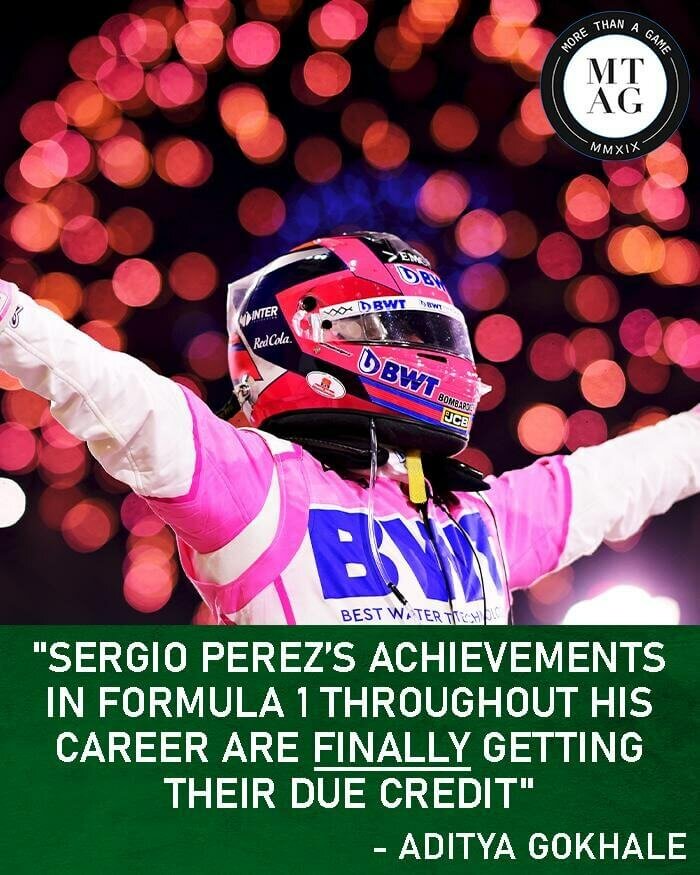 Keeping everything aside, one thing has to be acknowledged.

Sergio Perez’s achievements in Formula 1 throughout his career are finally getting their due credit.

Whether it be due to him finally being in the limelight as him and Max Verstappen challenge Mercedes for the World Constructors’ Championship; or due to his near exit for the sport.

Whichever it may be, we’re just glad that Checo is finally appreciated and he is here to stay. 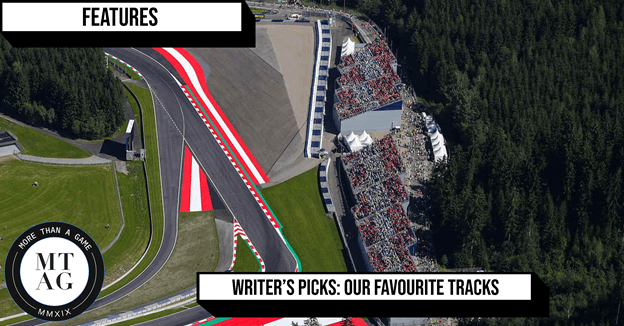 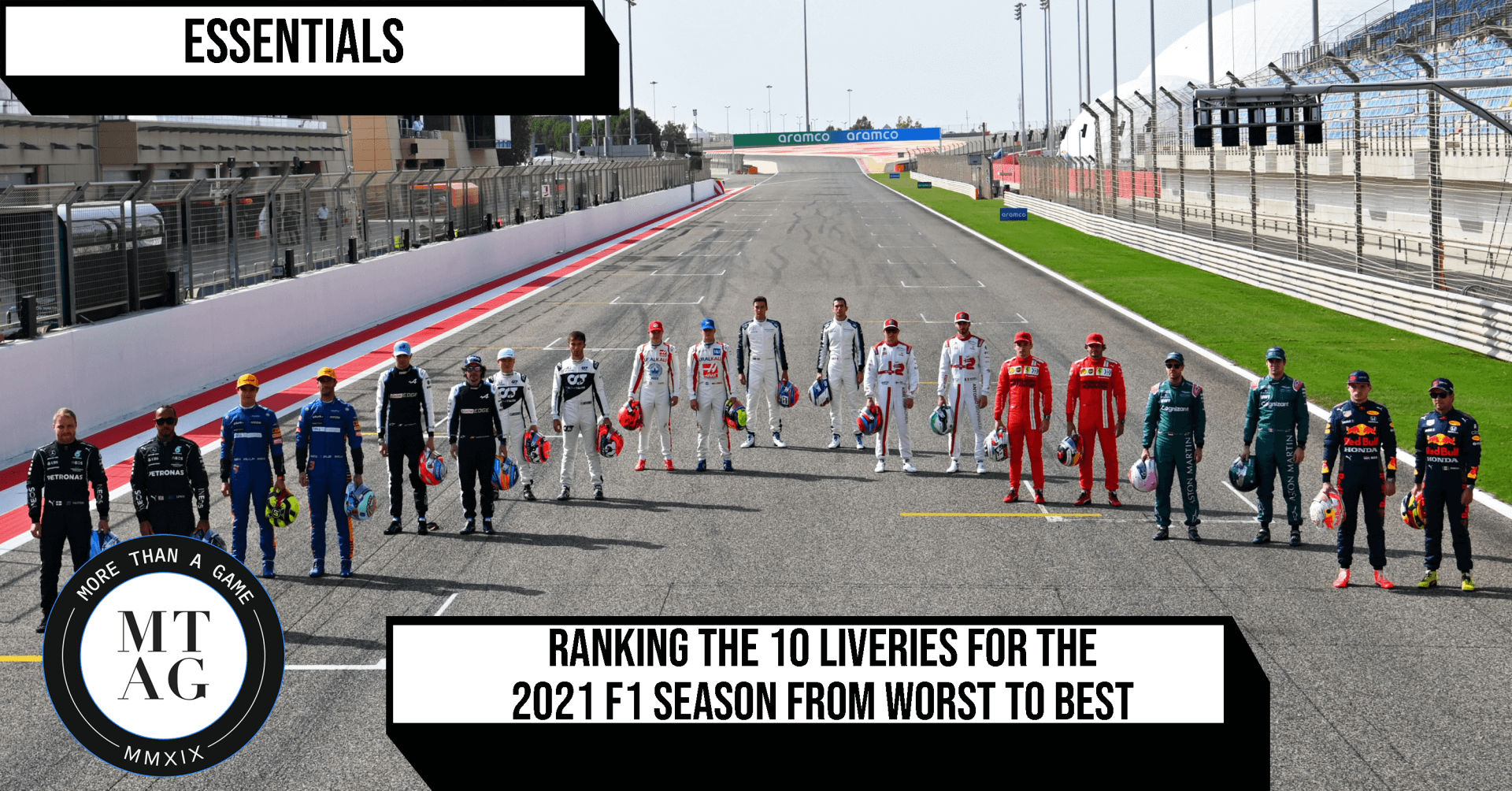